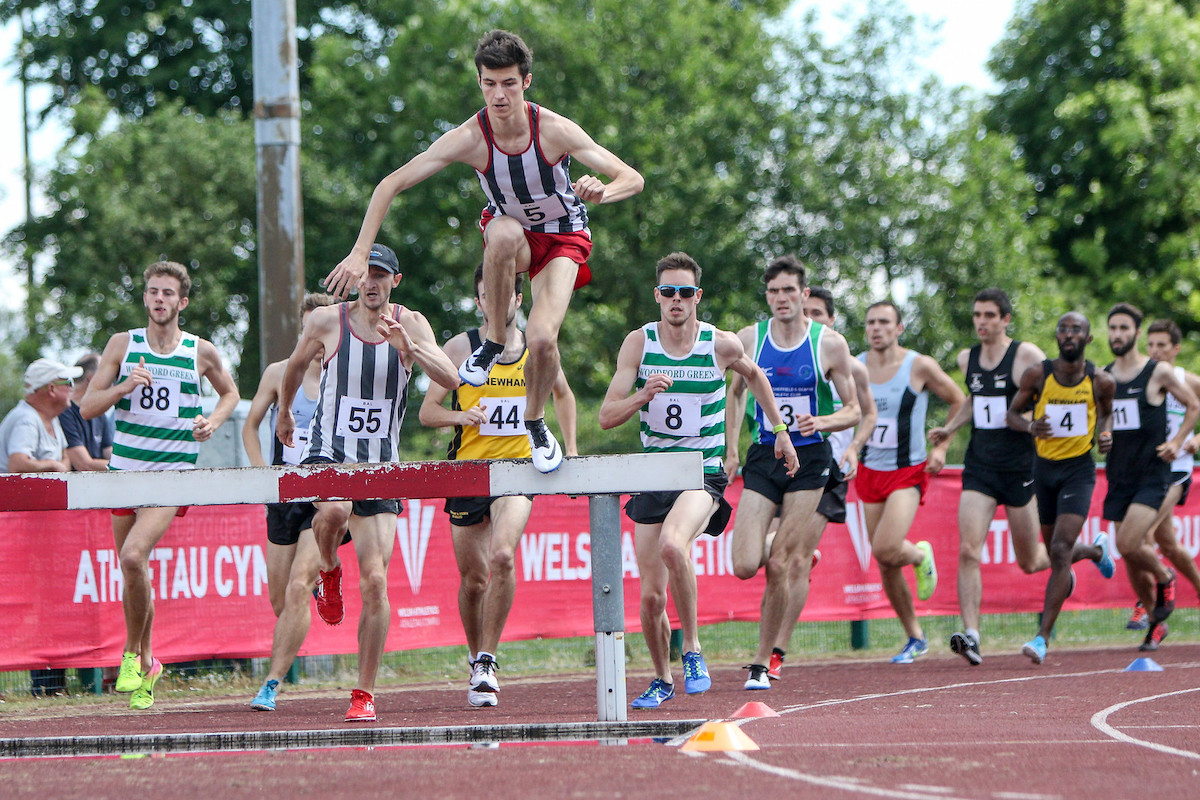 With less than three weeks to go until the start of the new National Athletics League, organisers have put a call out for guest runners from non-member clubs to register in advance.

The first round of fixtures on June 6 will kick off the league which was due to have started in 2020 and which will take place this year with a revised format.

Thirty-eight clubs will take part in the league, which replaced the British Athletics League (for men) and UK Women’s League.
With the pandemic lessening opportunity for athletes to gain qualifying marks for international and domestic championships, the league is permitting guests from member and non-member clubs.

Athletes from non-member clubs wishing to compete and who have attained the relevant mark for their event since January 2019 need to apply via the website by the deadline, which for the first round is May 27.

Minimum standards for guest applications can be found here. For example, the 3000m standards are 8:27 for men and 9:30 for women.

Para-athletes who are on a similar pathway and those aiming for next year’s Deaflympics can gain access via their coaching and performance director.

A range of distances for men and women

The structure will be very different to that which was originally planned. However, with Covid guidelines in mind, the NAL committee decided to expand the number of fixtures so that travel and overnight stays were limited. Due to the same local clus facing each other in every round, it has meant that each athlete will receive a performance score with an amalgamation of these forming the clubs’ tallies.

NAL chair Len Steers said: “It’s not league athletics as we know it and it’s a far different programme than what we wanted to deliver. But it’s a structure that enables athletes to return to competition and gives those athletes who are on the pathway to championships the opportunity to gain marks for qualification standards. It’s about providing good levels of competition as athletes start to emerge from their pre-season training – because that’s been severely affected by non-availability of facilities.”

The search for officials has been difficult

One of the main obstacles in going ahead with the league this year had been ensuring adequate officials, particularly given the reliance on those who are older and thus more vulnerable to Covid.

“Officials are at the heart of inter-club athletics and without them we wouldn’t have a fixture,” said Steers. “We had to bear in mind that a number of our officials may be reluctant to come to venues with a large number of people. So would we have enough officials, remembering that we’re over doubling the number of competitions that we’re putting on per round to enable as many geographical locations as possible to reduce the amount of travel?

“Increasing the number of venues has cost implications for the league so we are very thankful for support we’ve received from England Athletics to enable us to promote more events. But reducing the number of clubs at each fixture doesn’t reduce the number of officials you require.”

This year’s fixtures will take place on June 6, July 3, August 7-8 and August 28.
See the NAL website here for full details.