Greg Rutherford forced to withdraw from the World Championships 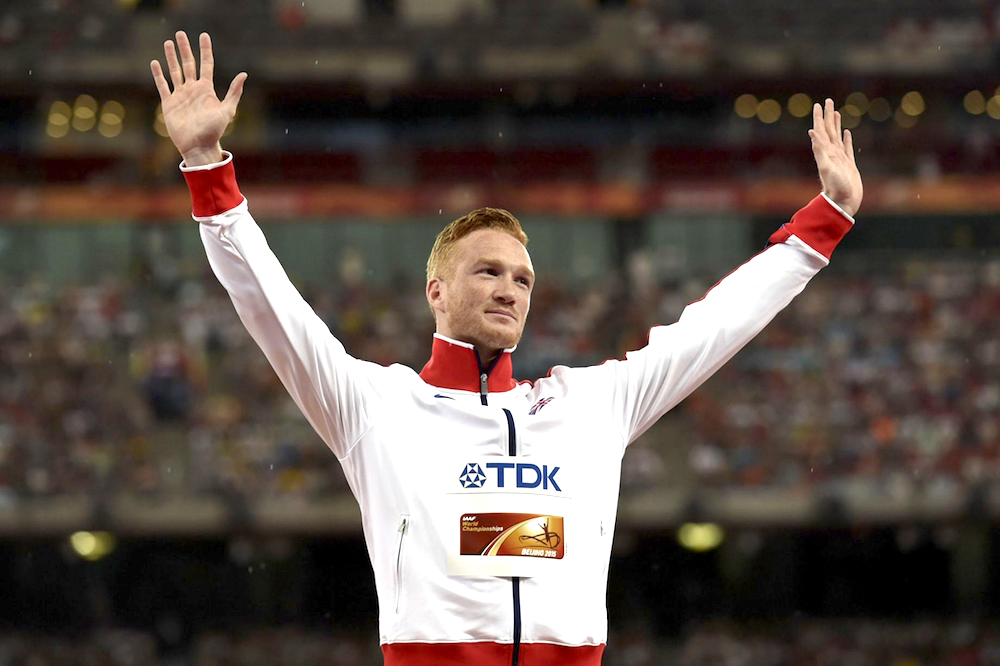 British athlete Greg Rutherford has announced his withdrawal from next month’s World Championships in London due to injury.

Rutherford, who is the reigning long jump world champion and Olympic bronze medalist has been suffering with an ankle ligament injury he picked up while competing in Italy last month.

The 30 year old said he had done “everything” to try and overcome the injury and was “gutted” that he will miss the championships in London.

Rutherford, who won Olympic gold at London 2012 said: “In the last few days I have had to accept an unfortunate reality. I did everything I could, but a string of injuries at the worst possible time means I will be unable to defend my world title in London”.

“With an incredible start to the year in training, and very promising early season form, I have had a difficult series of setbacks as the season progressed. Most recently, a badly damaged ankle ligament and a sportsman’s hernia, really put paid to my plans. The injuries have taken longer to heal than we hoped, and I have been unable to even jump at all in training, let alone compete.

“I am truly gutted. That stadium is such a special place for me, I am so devastated that I won’t be competing in front of the best fans in the world, in the stadium that changed my life. But, I’ll definitely be there to support my British team mates and soak up what will be an amazing atmosphere, and an amazing championships.

“My focus will now turn to 2018 and becoming a three time European champion on the trot, something no long jumper has ever done before.”

Performance Director for British Athletics, Neil Black said: “Greg is one of only a few British athletes to complete the ‘Grand Slam’ of medals, but that won’t make missing London any easier. He desperately wanted to defend his world title in front of the home crowd, but unfortunately his injury hasn’t cleared up in time and the hard but sensible decision had to be made to withdraw.”

British Athletics also confirmed today the final 81 members of its team for the next month’s world championships, with five new names added.

Long jumpers Shara Proctor and Jazmin Sawyers will now compete in London, along with Lennie Waite in the 3000m steeplechase, Marc Scott in the 5000m and Jess Turner in the 400m hurdles.

Richard Kilty, the reigning European 60m champion has also been forced to after fracturing a finger. Kilty was part of the British 4x100m relay squad for next month’s World Championships.