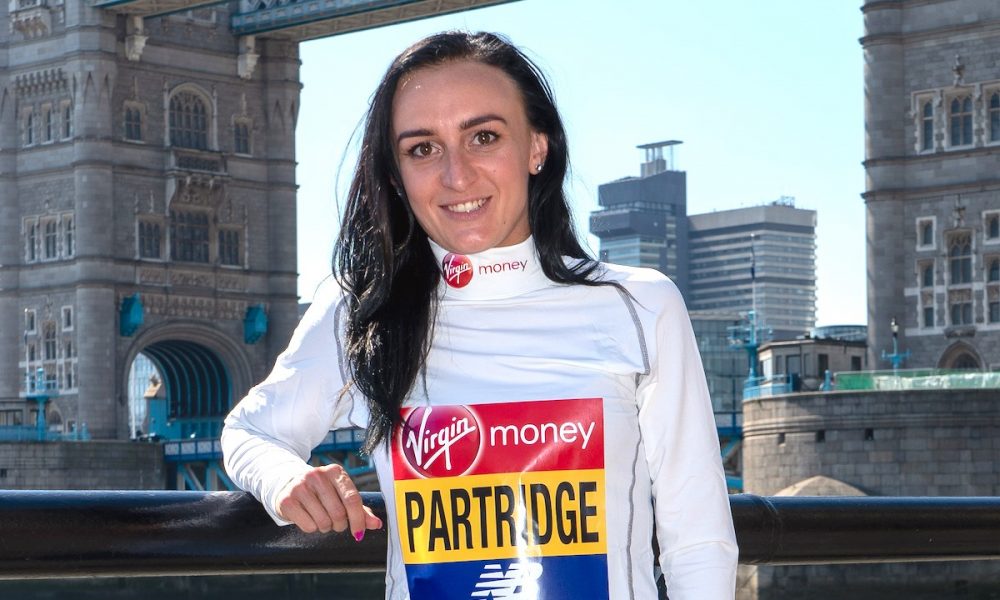 Lily Partridge and Charlotte Purdue are among the six marathoners selected to compete for Great Britain at this summer’s European Championships in Berlin, Germany.

A full quota of six women have been chosen to compete in the marathon in Berlin, led by Lily Partridge, who ran a personal best of 2:29:24 on her debut at the London Marathon, which acted as the British Championships and European trial.

Partridge, whose effort in the capital secured her the British title and placed her eighth overall, was the quickest Brit during the qualification period and fulfilled the automatic selection criteria. Tracy Barlow followed suit after running 2:32:09 in London and finishing as the second Brit.

Having hit the 2:36 standard last year, Samuels and Dixon earned automatic selection for the European Championships marathon after finishing as the top Brits, fifth and sixth overall respectively, at the Commonwealth Games less than two weeks ago.

Samuels’ last major international appearance for the British team came at the Rio 2016 Olympic Games, while Dixon was part of a three-strong women’s team for the IAAF World Championships in London last summer.

Charlotte Purdue was the first European home at that marathon last summer and has also earned selection for Berlin after twice running inside the selection standard, at the World Championships in London and then in Japan in November.

Caryl Jones completes a full quota of six women, ensuring the British team will contest for a medal in Berlin with a minimum of three required to compete for the European Marathon Cup. Jones, who clocked 2:34:12 in Amsterdam in October, represented Wales in the marathon at the Commonwealth Games, finishing eighth.

The selection panel did offer Mo Farah, Callum Hawkins and Jonny Mellor the opportunity to compete in Berlin but these were declined for different reasons.

“Following on from the London Marathon at the weekend and the Commonwealth Games on the Gold Coast, we are pleased to announce the first athletes selected for the British team for this summer’s European Championships,” said British Athletics Performance Director Neil Black. “We are encouraged by the strength of performances during the qualification period and we look forward to being competitive in the women’s event in the European Marathon Cup.

“Several British men fulfilled the qualifying standard and it was the intention of the selection panel to have representation in Berlin, however, personal preference or injury means no places were accepted.”