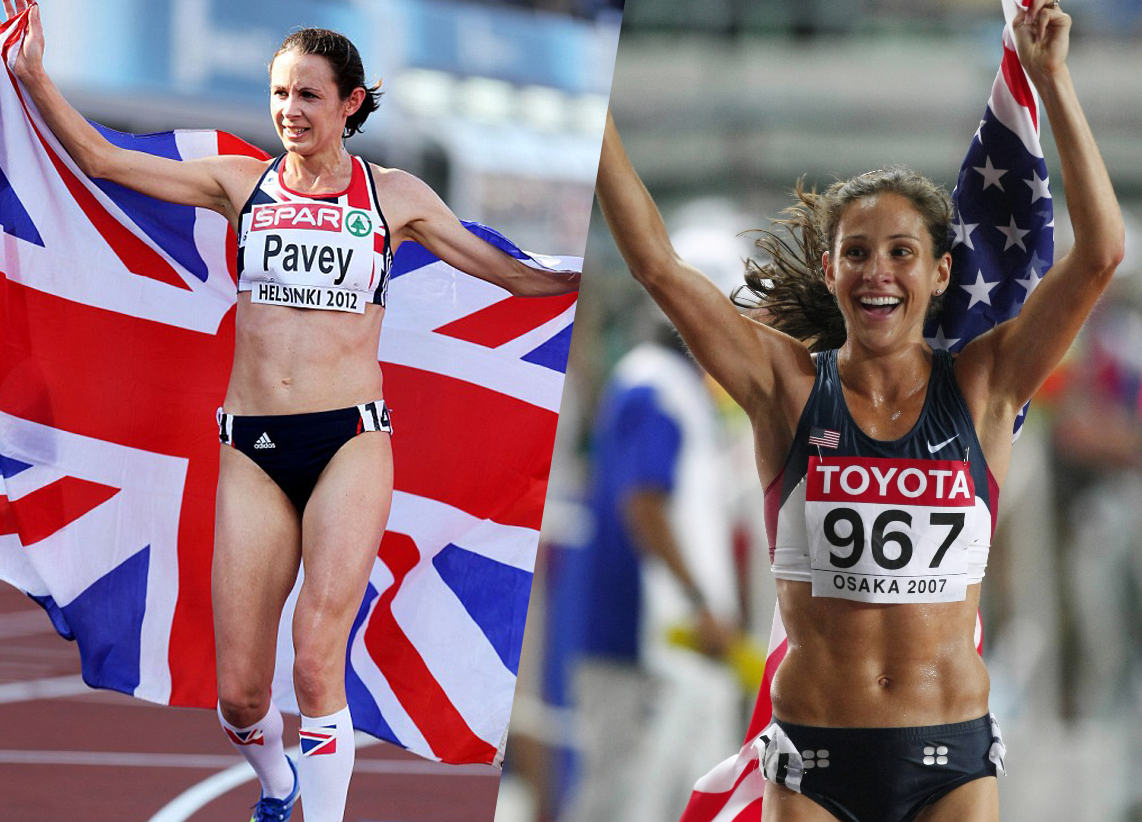 Athletic’s governing body, the IAAF have announced that Elvan Abeylegesse, the 2007 World Championships 10,000m bronze medalist, has been found guilty of an in-competition doping breach during the championships, and her results are now voided.

Today’s news will be welcomed  by both athletes, but also difficult to process no doubt, considering they most likely lost out on sponsorship deals, and sports body funding.

Since the 2007 World Championships, Goucher has went on to represent the USA in the 2008 Beijing Olympics, and the 2012 London Olympics.

Humbled by all the lovely messages. Thank you. It will feel real when I can hold the medal in my hands. ❤️ pic.twitter.com/anvAiw8dNu

Reacting to the news, Goucher thanked fans for all their messages of support and said: “It will feel real when I (she) can hold the medal in my (her) hands.”

For Pavey’s, today’s news means she will be awarded her first global medal. The five-time Olympian has won Commonwealth and European medals.

Pavey said: “It is frustrating. I am thrilled with the news but it is kind of bittersweet because when I think back to those championships I was running as hard as I could, I had got myself in the best shape and it was a hot and humid day. I was in a medal position right until the line but couldn’t hold on.

“Instead of being a moment where I was thrilled at getting my first medal, I was lying on the track feeling totally despondent and frustrated, I felt that I had let everyone down,” Pavey revealed.

Thrilled to be confirmed 2007 World Champs Bronze medallist. Upsetting to have missed the moment & podium. Thanks for the lovely messages.

It will be a boost for 43 year old Pavey, as she heads into the London Marathon next month, aiming to qualify for the 2017 World Championships this summer.