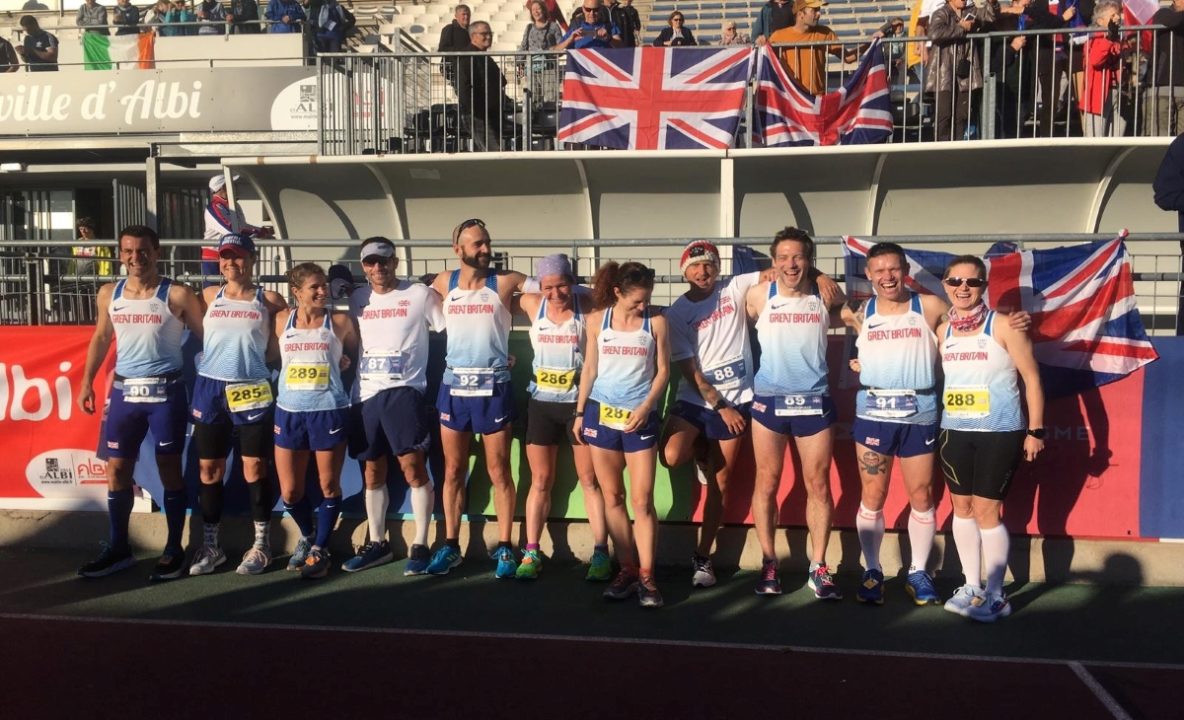 This edition of the championship, the longest event of the official IAAF championship calendar, was already looking like a weekend for superlatives as the start list included more countries and the highest number of athletes of any previous event. Whether it was the course, the weather or the depth of competition, this astonishing weekend saw 30 new national and age group records.

The two winners started the race in emphatic fashion, although Herron’s unbelievable start made Sorokin look unusually conservative. While Herron led from the beginning, Sorokin was only sixth after the first hour. Both avoided the expected decline as the hours took their toll and finished strong enough to win by clear margins.

The British are often a medal threat at these championships , but the extremely high overall standard in both male and female fields meant that the individual and team podium positions were not forthcoming. It was, however, a successful weekend for the teams.

A good indicator of the standard is that we have never had three athletes over 240km without medalling at previous championships. Team stalwart Steve Holyoak once again delivered a strong performance and debutants Grant MacDonald and Mike Stocks completed the men’s team. GB team manager John Pares: “I was incredibly impressed by the gutsy performances of the athletes. 24 Hour racing is a war of attrition and we have never had 100% of our athletes on track at the end. These totals would have been rewarded with medals in any other championship. It shows how the standard is rising in the world of ultra-running, but also that the British standards are rising with it.”

Paul Maskell: “For a first-time GB athlete I was blown-away by the team atmosphere in what is normally an individual event. The crew support behind the scenes was phenomenal. I’m looking forward to building on this performance and helping the team win medals at future championships.”

Jess Baker: “I always run my own race but it was great to share the track with such high calibre athletes and to see Camille smash her own world record. It’s always so inspirational to see my fellow athletes, often against great adversity, pushing themselves to new limits.”