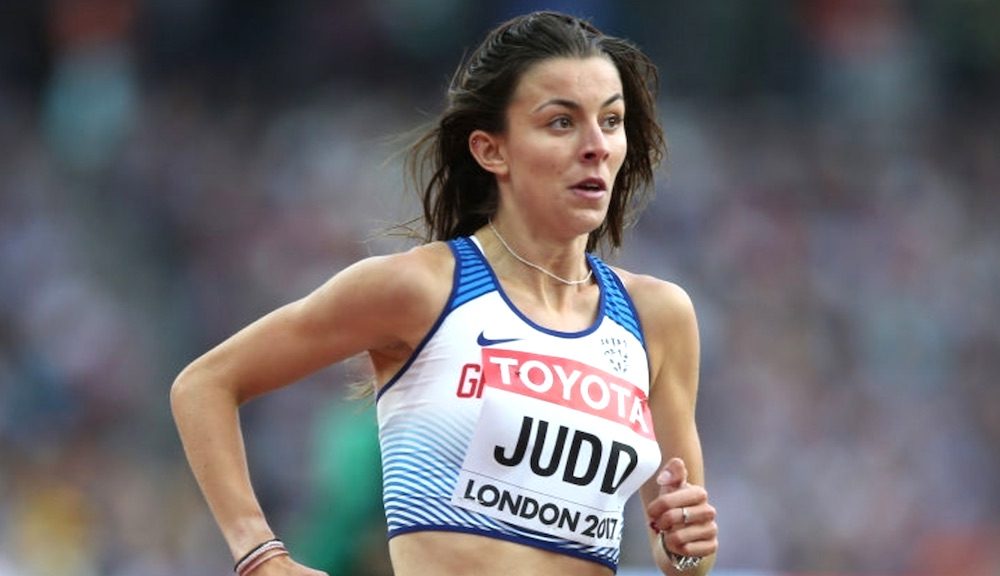 Over 10,000 athletes have gathered in Taipei, Taiwan to compete in 300 medal events, across 21 sports at the World University Games.

The multi-discipline sporting Games began last Saturday (August 19), with track and field competition getting underway on Wednesday (August 22). The Games come to a close on August 30th.

British Universities and Colleges Sport (BUCS) has selected a 20-strong delegation to represent Great Britain and Northern Ireland, including Jess Judd, Adelle Tracey, Zak Seddon, Alicia Barrett and Jess Turner, who all competed at the recent World Championships in London.

Judd heads to the Games on a high after making the 1500m semi-finals in London, stepping up to contest the 5000m at the Games.

Tracey, who ran two consecutive lifetime bests in London will compete in the 800m, hoping to come close to her 2:00.26 best, while 23-year-old Seddon who bestowed first senior British vest at the World Championships goes in the 3000m steeplechase.

In the 100m hurdles Alicia Barrett who won European Junior silver, the British outdoor senior title and a senior call-up for the World Championships, will hope to continue her impressive season with a medal in Taipei. Barrett competes on Friday (Aug 25).

Going over the 400m hurdles, Jess Turner, a silver medalist at this year’s European Athletics U23 Championships in Poland, will look to recreate the 56.08 personal best form that saw her gain selection for the World Championships.

The complete Great Britain and Northern Ireland’s athletics delegation, plus links to the Games schedule and live coverage can be found below.

The full athletics timetable for the World University Games can be found here, with live coverage available here.