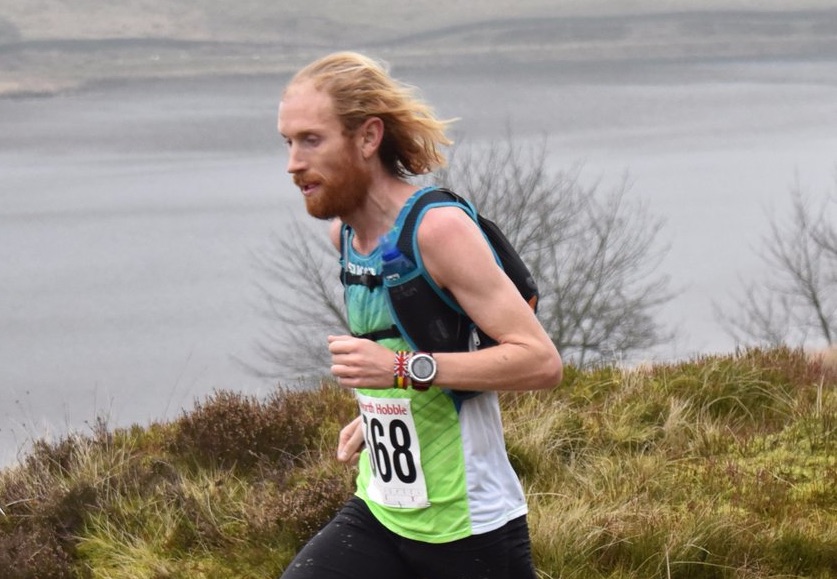 The team will include Jo Zakrzewski, and trial winners Tom Payn and Julie Briscoe.

The quintet of senior men will be led by Tom Payn, who will attempt to better his 47th place finish from last year’s championships. The ultra trail athlete, was first to cross the line at official trial event, finishing the 32 mile, Haworth Hobble course, in 3:54.18.

Company to the Run Fast athlete comes from Gareth Hughes and Matt Roberts, with both athletes securing automatic selection following respective second and third place finishes at the trials. Scot Kyle Grieg (Lewis Walker) earns his first British vest for the championships on the back of claiming fourth at the trial.

Carnethy athlete Helen Bonsor is selected on the back of her fourth place finish at the trial and, while last year’s World Trail team bronze medallists Jo Meek and Jo Zakrzewski will hope to emulate their runs from Portugal’s championships last October, as the pair complete the sextet of senior women on the team.

The British Athletics team for the  in Badia Prataglia, Italy on Saturday 10 June 2017: