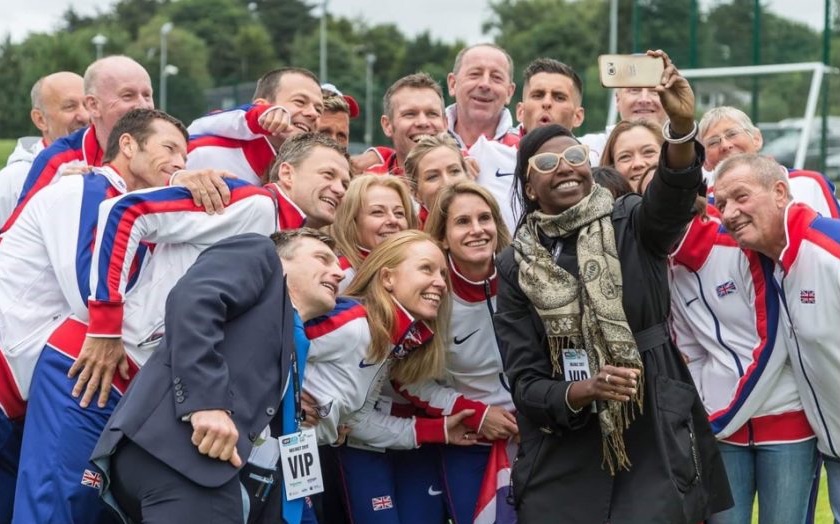 British Athletics have selected strong mens and women’s teams for the event in September.

A British team of 12 has been selected for the IAU 24 Hour European Championships in Verona, Italy, between the 19 and 20 September 2020, although in light of the current Covid-19 outbreak, up to date government advice will be followed and reviewed by British Athletics over the coming months, unless the event is postponed or cancelled in advance.

The women’s squad contains a mixture of previous internationals and those making their debuts for Great Britain and Northern Ireland.

Ali Young was part of the British line-up which finished fifth overall at the world championships in 2019, held in Albi. She also covered just over 214 kilometres on her way to 14th at the Europeans, in Timisoara, two years ago, spearheading the women’s team to the bronze medal. Wendy Whearity was also part of the squad which reached the podium in Romania, finishing 19th individually, and she is selected once again for the 2020 edition.

Sam Amend, who has competed for Great Britain and Northern Ireland at the world 50km and 100km championships in recent years, will take on her first European 24-Hour Championships. She is joined by debutants, Sarah Cameron and Jo Newens.

The men’s team consists of four returning athletes and two new faces to the international scene.

James Stewart is the only male athlete with more than one appearance and was 11th in Romania two years ago, contributing to a men’s team silver medal.

Paul Maskell debuted for the British team at the 2019 world championships with a personal best of 251.26km. Grant MacDonald and Mike Stocks were also in the 2019 outfit which finished sixth overall.

The two debutantes are Nathan Flear, and Rob Payne who both earned their place on the team by running excellent distances in Albi and Tooting Bec respectively in 2019.

It is the first time in quite a few years that all the home nations of England, Wales, Scotland and Northern Ireland will be represented in the GB & NI team.

Unfortunately Verona is in Veneto one of the harder hit regions of Italy as it neighbours the epicentre of Lombardy, but at the time of going to print there had been no decisions made to postpone or cancel the Championships.