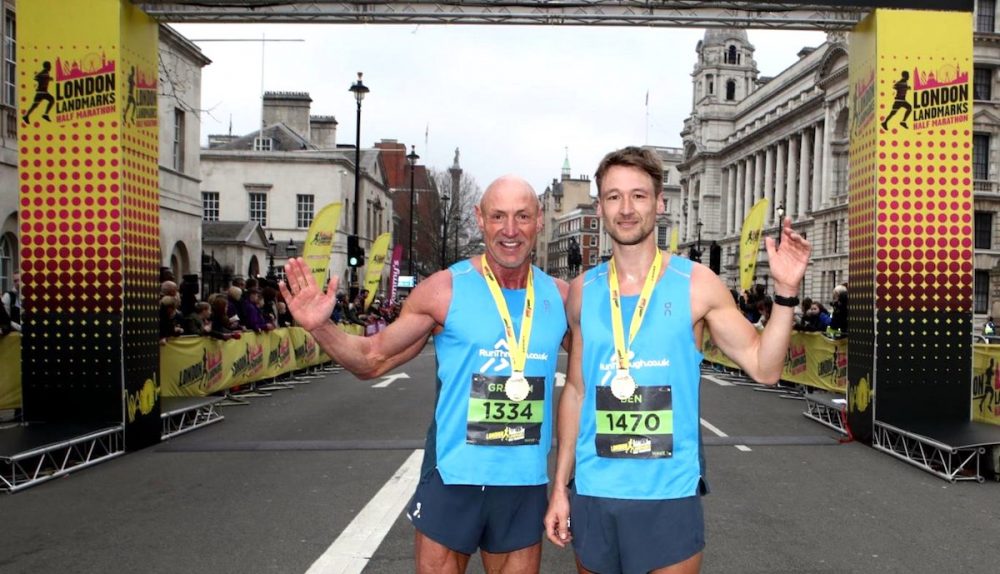 Ben Green and his father Graham broke the Guinness world record for the ‘Fastest Father and Son Cominbed Time in a Half Marathon’ at the London Landmarks Half Marathon on Sunday (March 25).

The pair also previously ran a combined marathon time of just over five hours, clocking 5:02:12 at the London Marathon in 2015.

“Super happy and quite emotional about what happened to myself and my son Ben,” said Graham Green on social media. “We both raced in the inaugural London Landmarks Half Marathon around the major landmarks of London and to our surprise and delight we managed to outperform our own dreams.

“We are thrilled to have broken the Guinness World Record for the fastest half marathon by father & son. There isn’t a lot else that I can say other than I am so thrilled & proud to be part of such an amazing record.” 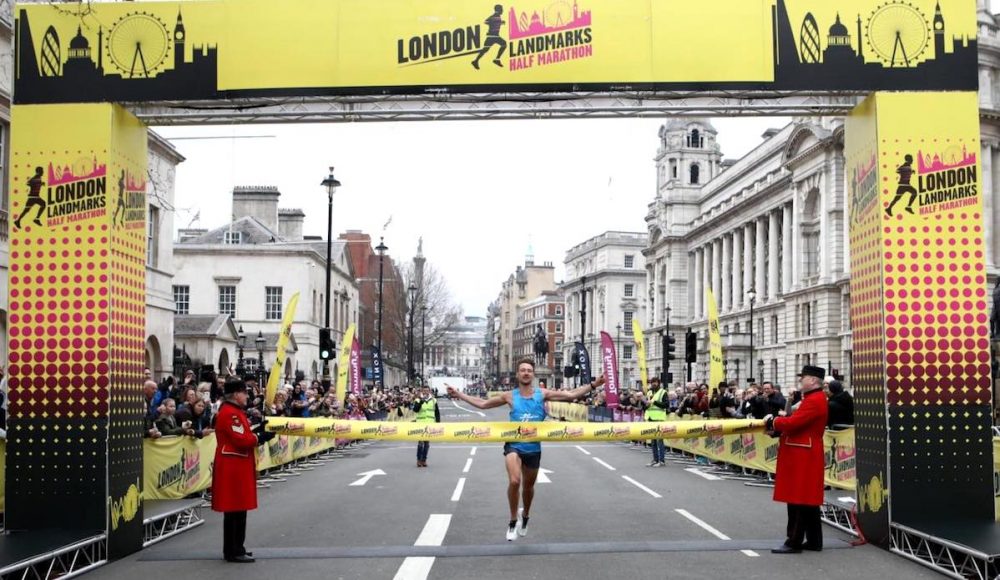 The new half marathon on the streets of the UK capital was organised by the charity Tommy’s and raised over £4 million, which will benefit more than 100 charities, including Prostate Cancer UK, Make-A-Wish UK, Cancer Research UK and Mind.

With over 11,000 participants the half marathon course included iconic landmarks such as Big Ben, St Paul’s Cathedral, Nelson’s Column, the Gherkin, the Shard, the Tower of London and the London Eye and also promoted historical and cultural locations such as the creator of the Bowler Hat, Dr Johnson’s house, Postman’s Park, the Bow Bells and hidden Roman Baths.

“The participants loved the route we created for them and all the interesting points all the way around, the spectators enjoyed the activations and entertainment and the whole of central London seemed to have a buzz about it.”