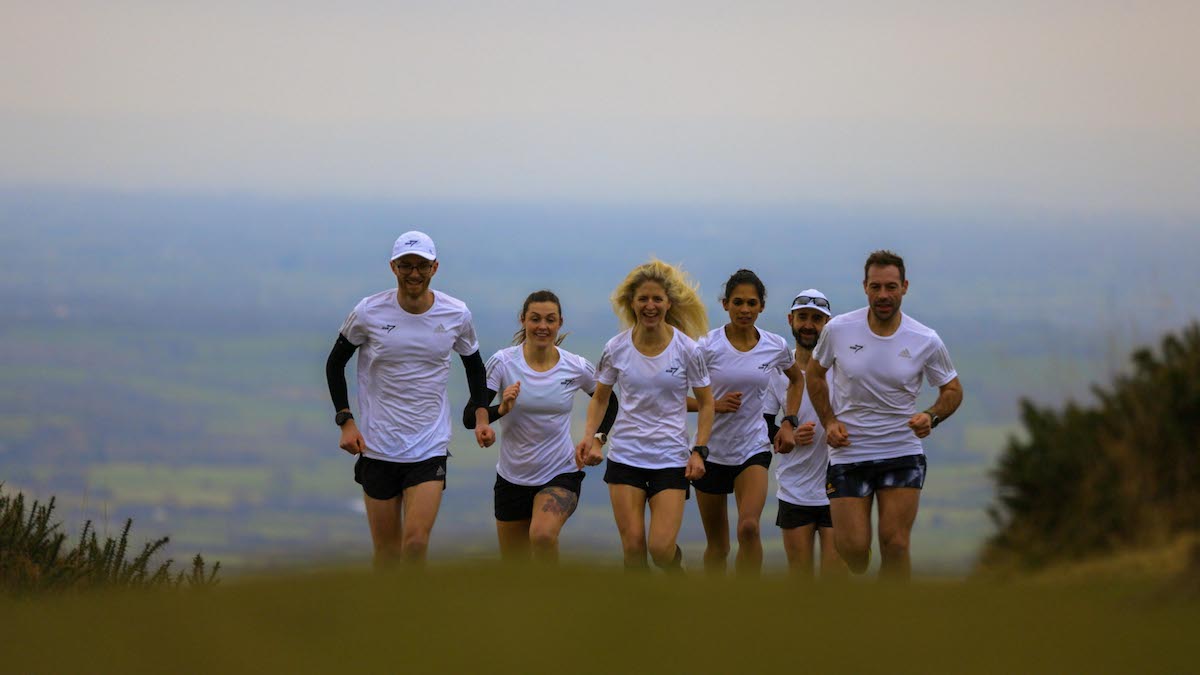 “Hour 7 is a chance to see what happens when we put world-class expertise around some of the best ultrarunners in Britain” says team co-founder Michael Stocks. Stock is no stranger to elite performance himself, having represented Great Britain over 24hrs.

“What could be cooler than starting a running team?!” states the author of bestselling book One Track Mind. “I love running and am extremely interested in mental and physical performance. I feel strongly that more ultradistance athletes should have access to the kind of support in areas like physiology, nutrition and psychology enjoyed by the leading athletes in Olympic events.”

Having already agreed partnerships with leading sports performance institutions such as Liverpool John Moores University and individual experts that provide that Olympic level support the team wishes to provide. The new team starts with six

The initial intake of athletes includes six runners who have already represented their country or are looking to progress into the top tiers of their sport, with the likes of British 100 mile record holder Samantha Amend and Damian Carr, who ran 163 miles in 24hr last year to go 3rd on the British all time list.

Team co-founder Dom Ashdown wants the team to “Improve the quality and depth of scientific understanding in ultra endurance, as well as helping as many athletes fulfil their potential as possible”. Although the man with a background in professional football and golf is keen to add it’s about “having some fun along the way too”.

Alongside Amend and Carr is an elite team including Kirsteen Welch, Rob Sinclair, Ollie Garrod and Jo Murphy, covering road, trail and mountain ultra-performance from 50k up to 24hrs. Helping manage the athlete and support teams is Stock’s international team mate (and Fast Running editor) Robbie Britton. With an MSc in Performance Coaching from the University of Stirling and the IOC Sports Nutrition Diploma, the aim is for Britton to optimize the support the team provides to the athletes.

“It’s really exciting to be a part of what Mike and Dom are trying to do” said the World and European 24hr Championship medalist. “As an athlete and a coach, I often see athletes who could really benefit from the kind of support the team is looking to provide.” 2022 is the start of something big in ultra-running and Stocks hopes “to see a valuable impact on Hour 7’s athletes but also to build and share something so inherently positive to the whole community.”