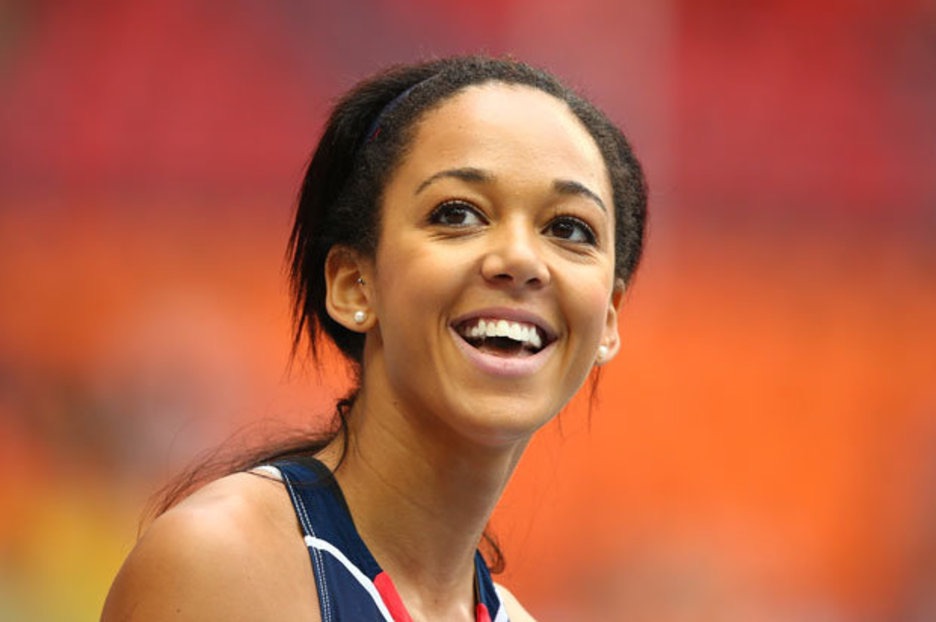 The England athletics squad for the Gold Coast Commonwealth Games has been announced today (October 24) and includes Katarina Johnson-Thompson and Adam Gemili, but the omission of Jonny Mellor for the marathon is a surprise.

The 75 names announced for Team England’s athletics squad consists of athletes who have already won 18 Commonwealth medals and have 46 Commonwealth Games appearances between them.

Katarina Johnson-Thompson, who had to withdraw from Glasgow 2014 will make her first Commonwealth Games appearance.

“It’s always a great feeling to represent your country on the international stage and I’m really excited to get to compete for Team England. Every international I do, I feel more prepared and each one motivates me more to be the best I can be,” said Johnson-Thompson. “I was so gutted to get an injury just before Glasgow 2014 and miss out so I’m really looking forward to competing at my first Commonwealth Games in Australia next year.”

Last month, Laura Weightman told Fast Running that she aimed to step up from 1500m and gain selection for the 5000m – and her wish has been answered. “I just fancy a new challenge. I ran my first 5000m this year in Oxy. I thought 15:08 was a pretty cool debut. It’s something different, to refresh yourself,” said Weightman.

A surprise non-inclusion was that of Jonny Mellor in the men’s marathon. Mellor who clocked 2:12:57 at the Berlin Marathon in September, is the only Englishman to run the standard this year.

After his breakthrough in Berlin, Mellor had spoken to Fast Running about his hopes of being selected for England’s Commonwealth team.

No male athletes have been selected for the marathon.

Mellor wrote on Twitter: ““Very disappointed not to be selected for the Commonwealth Games despite working so hard to run 63-secs inside the qualifying standard…”.

Very disappointed not to be selected for the Commonwealth Games despite working so hard to run 63-secs inside the qualifying standard… pic.twitter.com/JqZIzVbsaB

Announcing the selection, team England Athletics Team Leader Martin Rush said: “We at England Athletics are delighted to be sending this team to the Gold Coast 2018 Commonwealth Games. The team is a real blend of experience and youth, featuring a number of athletes who performed well at last summer’s IAAF World Championships, as well as some who are making their senior international championships debuts.”

“With just 75 places available, selection was always going to be a difficult task given the number of high-performing English athletes, but we are happy that we are taking a team that will be ready to perform at their best in Australia.”

Team England will send a team of around 600 athletes and staff in what will be the nation’s largest ever team representation at an overseas sporting event.

Gemili, a Commonwealth 100m silver medallist, has been selected for the 100m and 4x100m relays. He added: “It’s such a proud moment for me to be selected to compete at my second Commonwealth Games. Winning two silver medals in Glasgow 2014 was an incredible experience for me and I’m really excited to get back out there.”

“The Glasgow 2014 Commonwealth Games was a fantastic event. It was the first time I won a senior international medal so it’s great to be going back to where it all started. I’m looking forward to competing for Team England again and can’t wait to get out to Australia.”

The full team is below.