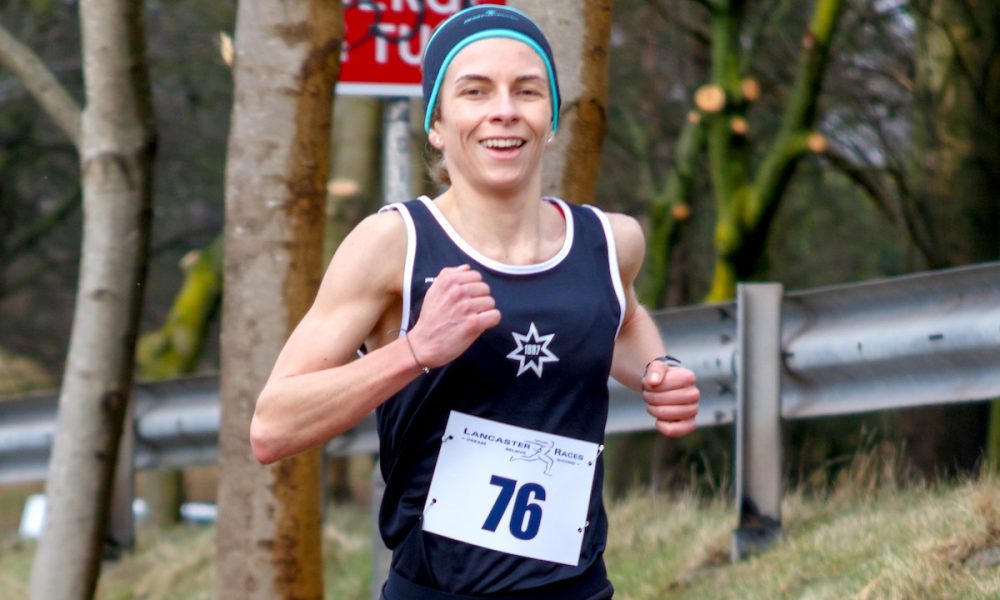 On Sunday, October 21, more than 25,000 elite and recreational runners from over 70 countries will hit the streets for the 29th edition of the Scotiabank Toronto Waterfront Marathon (STWM). England Athletics annually send a team to compete and 2018 is no different.

Crawley’s Westlake has only recently given up his first love of football to concentrate on developing his potential as a runner. Under the guidance of coach Alison Benton he was fourth in the England Championships at London. He clocked 2:24:19 in the challengingly warm conditions that all runners faced that day. Westlake will be making his England debut.

Henry Pearce, who has notable recent bests at both the half-marathon and 10 miles, has been planning his step up to the marathon over the last 12 months under the guidance of Alan Storey. The Tonbridge AC athlete started fast at the London marathon this year but stopped after halfway. Possibly due to the hot weather that Westlake judged so well.

Both athletes have been racing well in the build up. Westlake won the Bright10 (51:17) and finished fifth at the Trafford 10k (30:15) in September. Pearce won the Simplyhealth Great East Run Half Marathon in 66:02 in September.

In a step up to international competition Hayley Carruthers races for England for the first time. Regular Fast Running readers will know of the Rotherham athlete, who only recently starting running competitively in the last couple of years.

After an excellent 74:46 PB at the Great North Run in September, Carruthers will be looking to improve on her 2:47 marathon PB which was run at London this year.

Helen Davies won Brighton in the spring to add to her 2017 victory in the same race. The Clive Sparkles coached athlete has only been back running competitively this last 18 months after a five-year break to start a family.  She will be looking to recapture some of her 2012 form that saw her clock a best 2:34:11.

The Ipswich Jaffa also won the Simplyhealth Great East Run Half Marathon this September in 77:10, meaning both race victors will be running in Canada.

Toronto have assembled a quality elite field for the weekend. The number one bib belongs to Philemon Rono with his 2:06:52. The Kenyan will be racing for a three-peat after STWM victories in 2016 & 2017, when he ran the fastest marathon ever in Canada.

Likely to challenge will be Jake Robertson. The Kiwi ran 2:08:26 at Lake Biwa earlier this year in his debut.

Olympic marathon champion Stephen Kiprotich form Uganda also deserves a mention with a 2:06:33 PB. It will also be exciting to see what Canadian Cam Levins can do on his 26.2 mile debut.

Amane Beriso (2:20:48) and Marta Megra (2:24:32) of Ethiopia hold the two fastest PBs in the women’s field with Beriso the favourite. Megra was the 2017 STWM champion so will be looking to defend her title. Both bests were set in 2016 though. Someone like 22 year old Celestine Chepchirchir (2:30:39) could make a breakthrough performance and take the win.

More than just a race

Over the weekend, the event is expected to bring more than $30 million in economic activity to the GTA, creating the equivalent of 100 full-time, year-round jobs.

Live tracking of athletes is available at http://live.sporthive.com/event/2089/Live

The races will be broadcast live via STWM.ca, starting at 8:15 a.m. EDT (5:15 a.m. PT). Fans can also watch on Twitter, the Athletics Canada site, and CBC Sports.