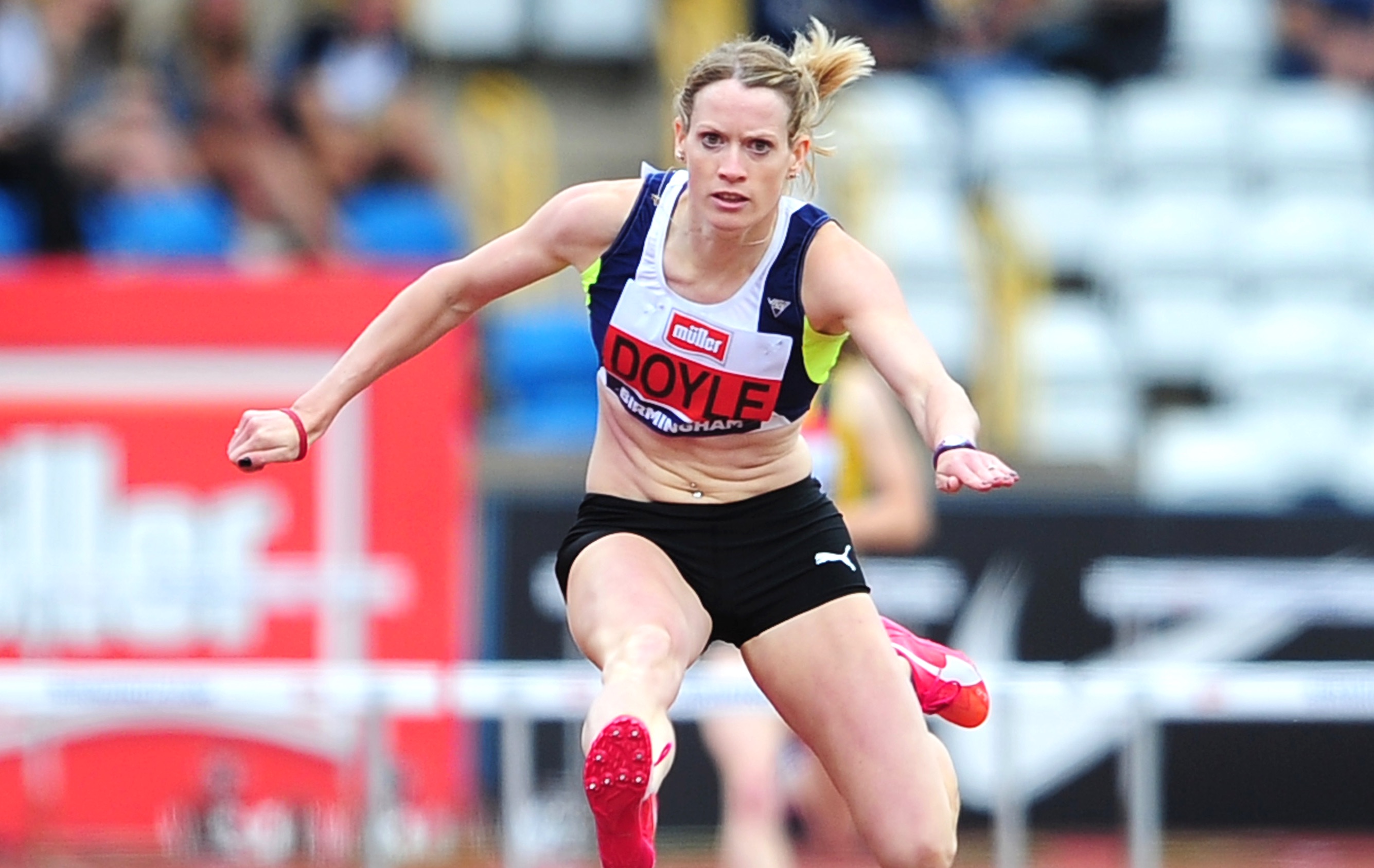 Eilidh Doyle has won the vote to become the team captain of Great Britain for next month’s IAAF World Championships in London.

The 400m hurdler was selected after a ballot by all 78 British teammates, including Mo Farah, Laura Muir and fellow Scottish athletes Eilish McColgan and Andrew Butchart.

Earlier this year, Doyle cemented her place in Scottish athletics history, by becoming the most decorated Scottish track and field athlete after a winning silver at the European Athletics Indoor Championships as part of the 4x400m GB team.

The Scottish athlete was an integral part of bronze medal winning 4x400m Britain team at the 2016 Rio Olympics.

Doyle, who finished fourth at the recent Diamond League in Monaco, said: “It’s a huge honour to have been elected by my peers as the Team Captain for British Athletics at London 2017.

“To lead your team at a home World Championships is truly a once in a lifetime opportunity and to have your teammates vote that they want you to do it, makes it even more special.”

Absolutely thrilled to have been voted Team Captain for the world championships. It’s such an honour and means so much to me! 😊🇬🇧 https://t.co/VvkRPTT0DX

The IAAF World Championships will take place at the London Stadium, beginning on 4th August and will conclude on 13th August.