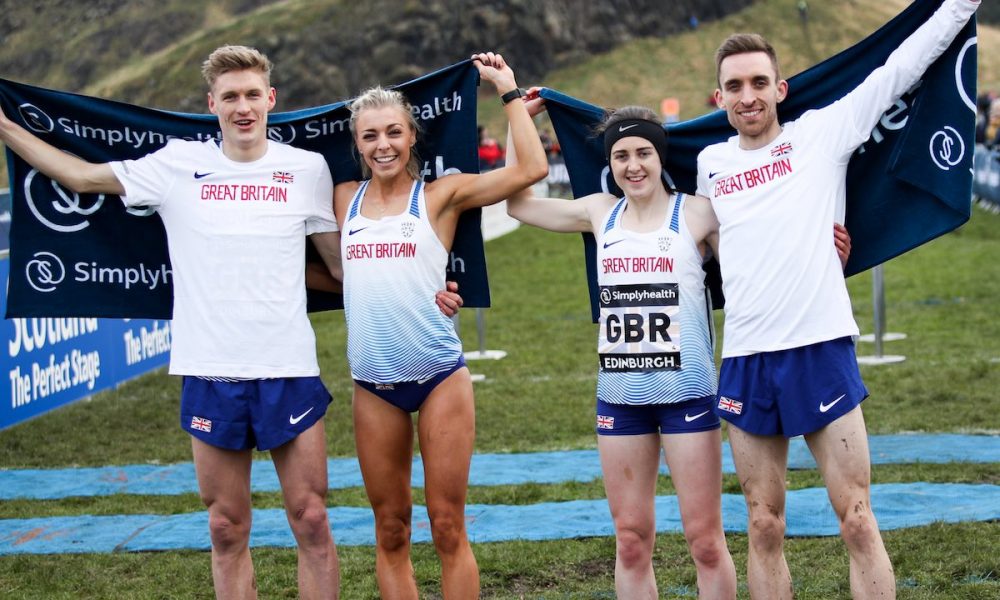 The annual international cross country event is set to remain in Scotland, with organisers Great Run poised to agree a three-year deal to move the prestigious event to Stirling.

It comes almost four months after Edinburgh abruptly ended its long-term backing for the televised showpiece, which has attracted the world’s best cross country runners.

With the city unwilling to maintain the six-figure financial backing required, despite pleas from within athletes lead by world medallist Laura Muir, rivals from England had launched bids to poach the race which is considered second only in prestige to the World Cross Country Championships.

But despite what it is understood to be interest from Glasgow and other Scottish cities, Kings Park in Stirling set to become the new venue.

“The Edinburgh international cross-country is a fantastic event for Scotland,” said VisitScotland’s Events Director Paul Bush. “It gets 1.4 million viewers on BBC TV and we’ve always been keen to keep it in Scotland.”

“It’s great because it’s an event kids can go to and see people like Laura or Mo Farah up close,” commented Munro. “And you can get a real sense of what top-class running is like.”

Europe’s Yasemin Can and USA’s Leonard Korir won the final international races in Edinburgh, while Laura Muir ran the anchor leg to retain the Stewart Cup for Great Britain in the relay race.