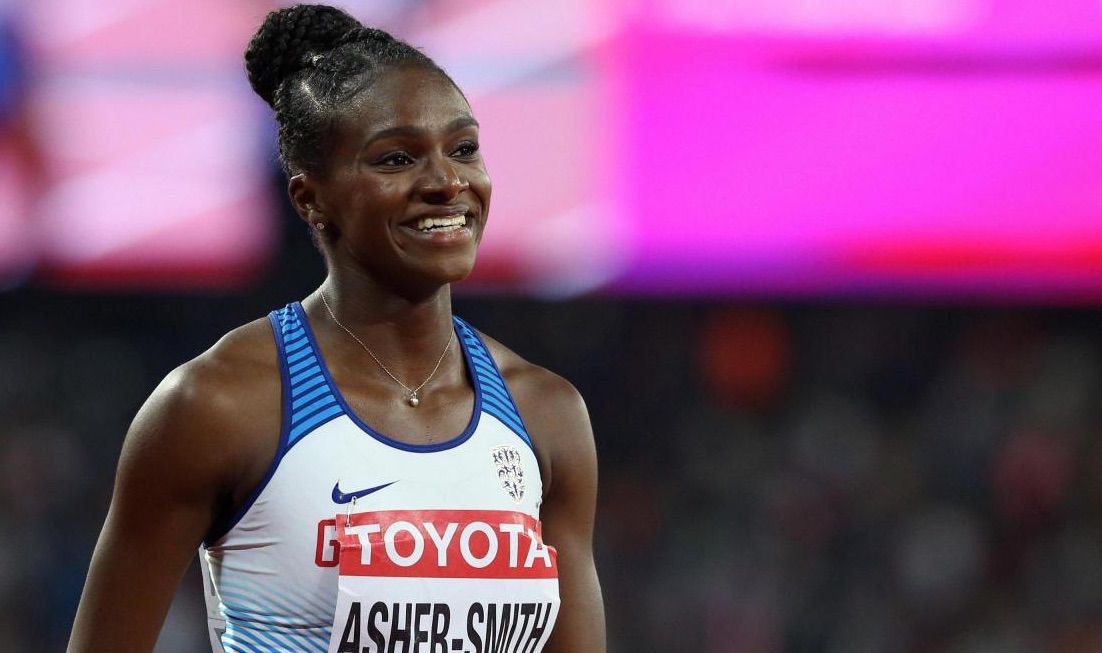 Asher-Smith who has recovered tremendously from her broken foot at the beginning of the year, posted 16.70 for the win in the rarely ran 150m distanced race, bettering her previous best by 0.12 from Manchester two years ago.

It draws an unforgettable season to a close for the 21-year-old broke after an outstanding performance to finish fourth in the 100m at the Wolrd Championships, before going on to bag a silver medal as part of the British 4x100m quartet.

Finishing behind Asher-Smith was Bianca Williams in 17.00, with Naomi Sedney of the Netherland’s third in 17.40.

Earlier in the day on the banks of Tyne, Desirèe Henry sealed victory in the women’s 100m clocking 11.61 for the win.

Henry said: “This 2017 season has absolutely been amazing for me. Just to come away with a win on my last race of the season.”

Australian Jordan Williamsz won the first-mile race of the day in 4:05.88, finishing ahead of Elliot Giles in 4:06.17, with Marcin Lewandowski, who finished second last year, third in 4.06.67.

Melissa Courtney won the women’s equivalent race over the historic distance, holding off the challenge of Kenya’s Winny Chebet to win in 4:33.83. Chebet was second in 4:34.42, with Rosie Clarke running strongly for third in 4:34.42.

Highlights of the Great North CityGames

Mitchell-Blake finished in 15.26 ahead of compatriot Harry Aikines-Aryeetey who clocked 15.38.

Aries Merritt was set to compete in the men’s 110m hurdles but withdrew during the week. In the Olympic champion’s absence, Petr Svoboda took the win in 13.62, with Jarret Eaton of the USA second in 13.69 and Koen Smet third in 13.80.

Jonnie Peacock clinched the win in the men’s Para Athletics T44 100m on the pop-up track on the banks of Tyne.

In the women’s long jump Lorraine Ugen took the win on a countback ahead of Kseninja Balta and Jazmin Sawyers after the top three all recorded 6.46m.

Ugen said: “I wasn’t expecting everyone to jump the same distance! I think it makes it a bit more exciting when it’s like ooh what’s going to happen.”

Before the main programme of events got underway there was Great School Sprint action, with 15-year-old Amy hunt, the English Schools and School Games champion the standout performer winning the 150m (Under 19) A final in 17.31.