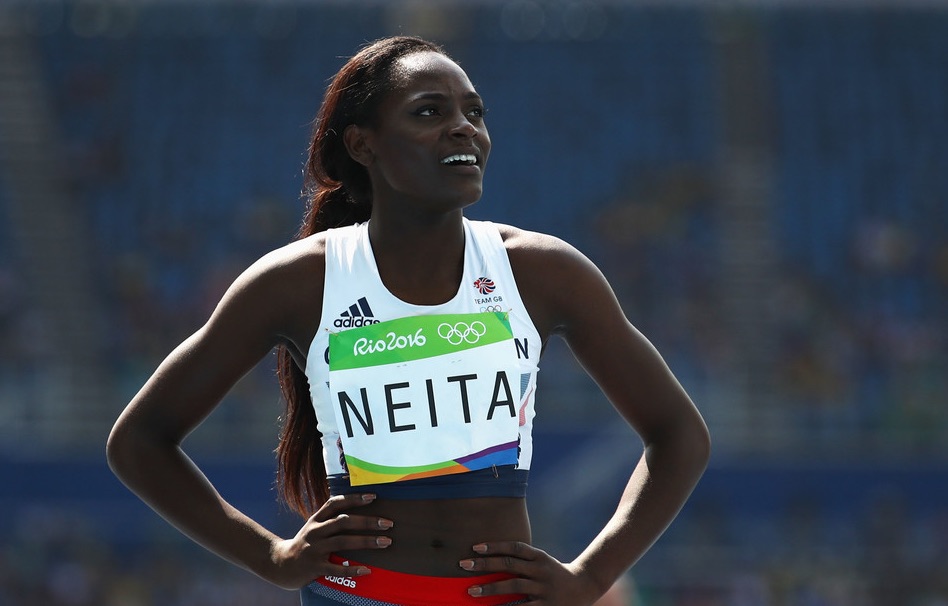 GB’s Daryll Neita won her 100m heat at the World Championships in London, qualifying automatically for next round. Joining the 27-year-old in the semi-finals are team mates Asha Philip and Desirre Henry.

In a tough field, Neita ran powerfully to cross the line in 11.15, ahead of USA’s Deajah Stevens, and Natasha Morrison of Jamaica.

Afterwards Neita said: “I know I am in the best shape of my life so it is all about focus.

“This is only the heat but I’m going to put my head down and rest up for the semi-final.”

In heat one Britain’s Asha Philip finished forth in a season’s best time of 11.14, qualifying as one of the fastest losers. The heat was won by Germany’s Gina Luckenkemer in 10.95, the fastest time across all six heats.

Desiree Henry also finished forth in her heat and qualified for the semi-finals with a time of 11.32.

Germany’s Gina Luckenkemer time of 10.95 was the fastest in all six heats.

In the heptathlon, GB’s Katarina Johnson-Thompson’s  ran 13.33 in the 100m hurdles, her first event of the day. Up next was the high jump, but it was a disappointing event for the 24-year-old, failing to clear 1.86m in three attempts.