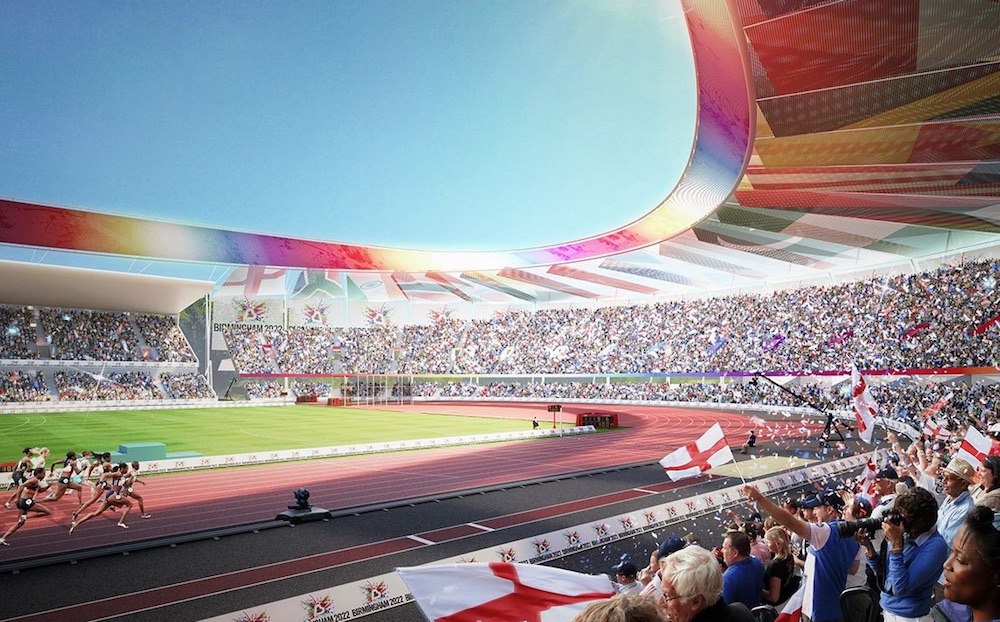 Birmingham looks favourite to host the 2022 Commonwealth Games, after receiving the backing for England’s bid over Liverpool.

Kuala Lumpur in Malaysia is considered the main international rivalling bid after Durban in South Africa lost the right to host the Games earlier this year, but bids are also expected from cities in Australia and Canada.

The final decision will be made by the Commonwealth Games Federation in November, and as long as the British government decide to put Birmingham forward as the candidate city in a formal bid, the city should be considered the favourite to host the multi-sport Games.

“While both bids were of high quality, Birmingham’s bid was considered particularly strong on its management of risk, it’s high quality existing venue infrastructure and its plans for a long-term sporting legacy,” said the sports minister, Tracey Crouch.

Birmingham’s bid centred on its exciting plans to refurbish and upgrade Alexander Stadium, the current home of UK Athletics and host of an annual Diamond League meet.

The plans include a permanent stadium capacity increase to 25,000, which would rise to between 40,000 and 45,000 with temporary seating for the Games, and also four indoor arenas.

“It was an exciting and inspirational bid and we felt, ultimately because we’ve got to win an international competition if this goes forward, it was the one best suited to winning that competition, ” said Paul Blanchard, chief executive of Commonwealth Games England.

While Liverpool’s bid focused on the regeneration of its docks, Birmingham’s bid drew extensively on existing venues, stating that 95% of its venues are already in place to host the Games.