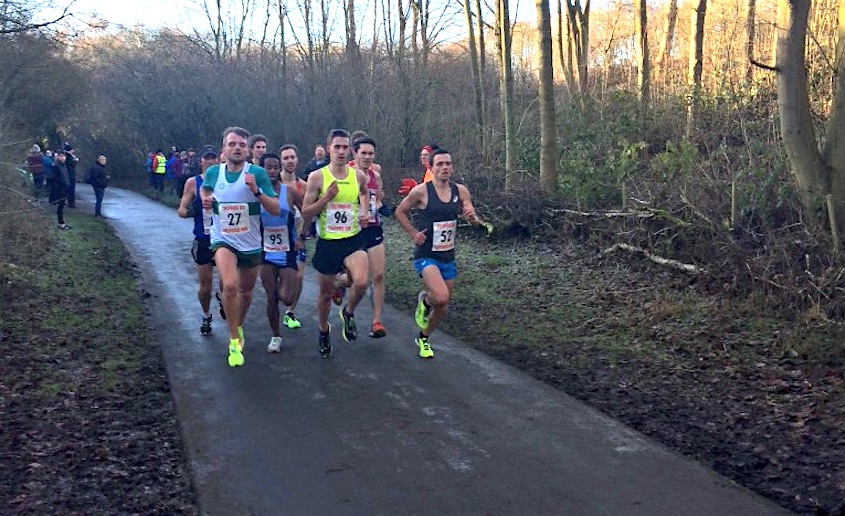 On a quick course and in much better conditions than back in December when the race had to be postponed, Charlie Hulson of Liverpool Harriers beat a strong field to win in a new personal best of 29:12.

Cardiff AAC Ieuan Thomas, winner of the Nos Galan Road Races last week, was only one second adrift and also posted a PB with 29:13.

Finishing third was Petros Surafel of Enfield & Haringey who also improved on his previous lifetime best with 29:21.

Swansea Harrier Caryl Jones, who won the Glynneath 5 mile on Boxing Day, was the first woman to cross the finish line clocking a time of 33:18 ahead of Faye Fullerton (Havering and Mavesbrook) in second with 33:26.

Third place went to Dani Nimmock (City of Norwich) with 33:44 and fourth to Eleanor Davies (Bristol and West) in 34:40.

The regional races offer high prestige even for the most acclaimed athletes and allow club runners of any standard to pitch themselves against some of the countries’ best.

Some notable results from across England include:
Great Manchester: Andy Norman (Altrincham) and Carly Needham (Rochdale).