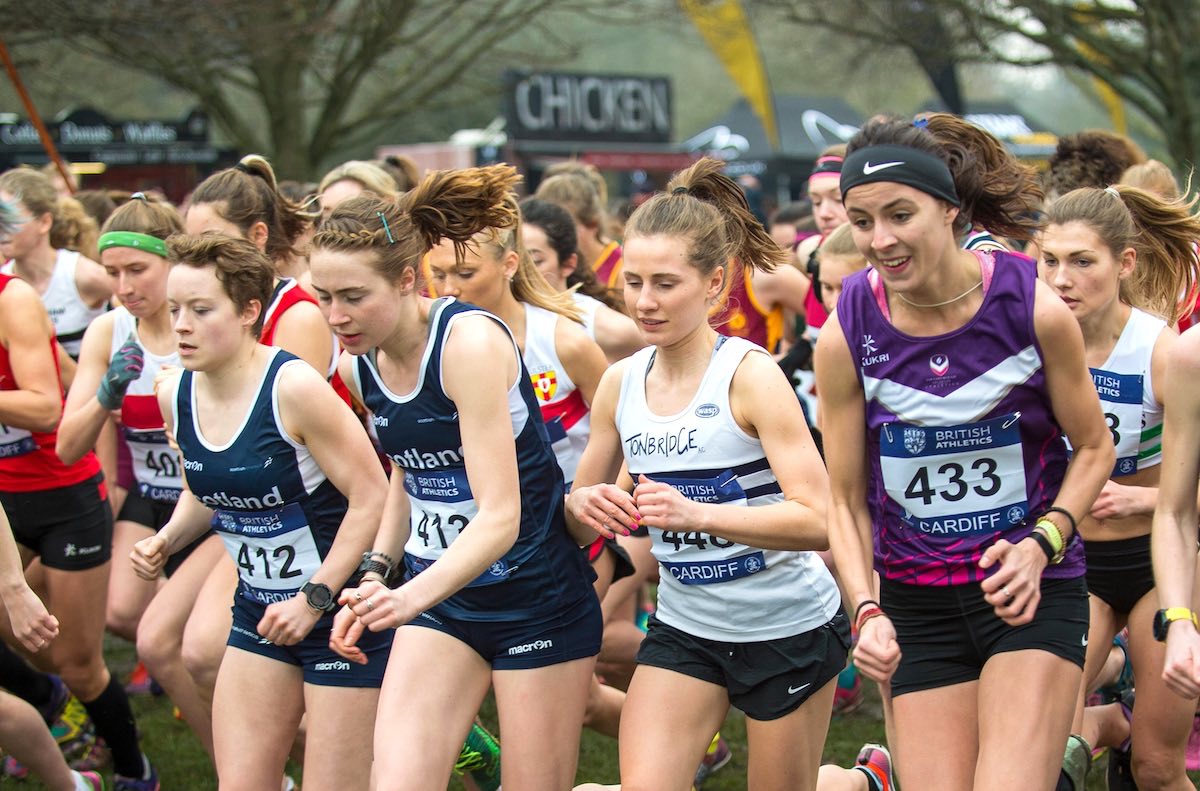 As he prepares to stage the opening leg of the British Athletics Cross Challenge, Graham Finlayson has called for more investment in cross-country to provide athletics with a long-term boost.

The Cardiff Cross Challenge, with a new early-season date of October 14 (2017), will kick off the premier domestic winter series for British elite and club-level athletes.

Now to be held in conjunction with the first round Gwent League and having moved away from its usual congested slot in January, Finlayson believes the move will be a positive one for the event.

However, the Welshman, who once put in £2000 of his own money into the event when British Athletics dropped it from the series, says the focus on track and field means not enough investment is being put into the mud scene.

“This is where the grassroots are. This is where all the young kids run. These are the ones we’ve got to encourage in the sport,” said Finlayson, whose event will include races for primary schools up to veterans.

The only current Cross Challenge event to be part of the inaugural edition of the series two decades ago, Cardiff has witnessed dwindling prize money for the series since it was sponsored by Reebok and many have bemoaned its current health and, in particular, its inability to attract the very best athletes in the country. However, few can deny British cross-country running would be much the worse without the series.

And as the countdown hots up, Finlayson is enthused by the benefits of the new date in the calendar. With the televised Great North XCountry in Edinburgh and Antrim Cross Challenge already established at the start of the year, it means athletes would face three weekends of travel between Scotland, Northern Ireland and Wales if they wanted to do all three.

The course will switch from Blackweir Fields in central Cardiff, where it has been held since its inauguration in 1997, to nearby Llandaff Fields in order to cater for the extra volume and slower runners from the Gwent League.

Finlayson, who will retire as the event’s race director after next winter, said: “The course has lots of twists and turns in it so it makes it more exciting. It’s going to be pretty good for spectators, so I think it could be a boost for us.”

The series will move on to Milton Keynes, Liverpool and Antrim before the final in Loughborough, with points converted to prize money for the top athletes at the end of the season. The Liverpool stage will incorporate the trial for the European Cross Country Championships in Samorin, Slovakia, on December 10.