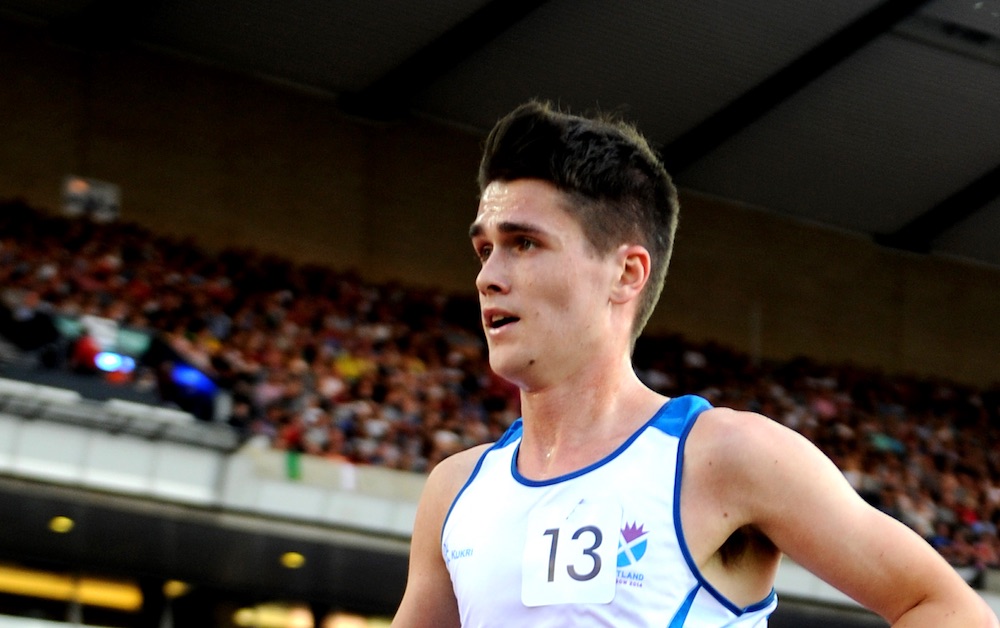 Callum Hawkins took the streets of London by storm, finishing an amazing fourth in the marathon at the World Championships.

Hawkins crossed the 26.2 mile finish line in 2:10:17, a personal best, and the fastest ever time by a British athlete in the marathon at a World Championships.

The 25-year-old missed out on a medal, but his fourth place finish matches Pete Whitehead’s British best marathon position from 1995.

At the half way point, Hawkins was in tenth place, running 65:32. By the 30 kilometre mark the young Scot had moved up to eighth place, then fifth at 35 kilometres, before one final surge over the final 7K to take fourth place.

The winner of the marathon was Kenya’s Geoffrey Kirui in 2:08:27, with Tamara Tola of Ethiopia taking silver in 2:09:49. The bronze went to Tanzania’s Alphonce Simbu, who crossed the line in 2:09:49.

Callum Hawkins on Mo’s move to marathon – “Hopefully he’ll be seeing my back!” His 4th best 🇬🇧 men’s marathon result since ’95 #London2017 pic.twitter.com/Ix4wkVLOjC

“I wanted to get a medal but fourth is still pretty good I guess. I was just hanging on towards the end.

“I’m still young. Hopefully, in the future I can get in the medals. Hopefully, I will push on in the Commonwealth Games and Tokyo 2020 after that,” said Hawkins.

In the 100m hurdles, Britain’s Andrew Pozzi made it into to the semi-finals, after winning his heat in 13.28, with fellow Briton’s David Omoregie and David King missing out.

In the men’s 400m hurdles heats, Britain’s Jack Green qualified for the semi-finals as a fastest loser, after finishing fifth.

Ireland’s Thomas Barr also made it into the semi-finals, with a fourth place finish in his heat.

Zoey Clark qualified for Monday’s 400m semi-finals after finishing third in 51.88, but Anyika Onuora and Emily Diamond failed to progress from the heats.