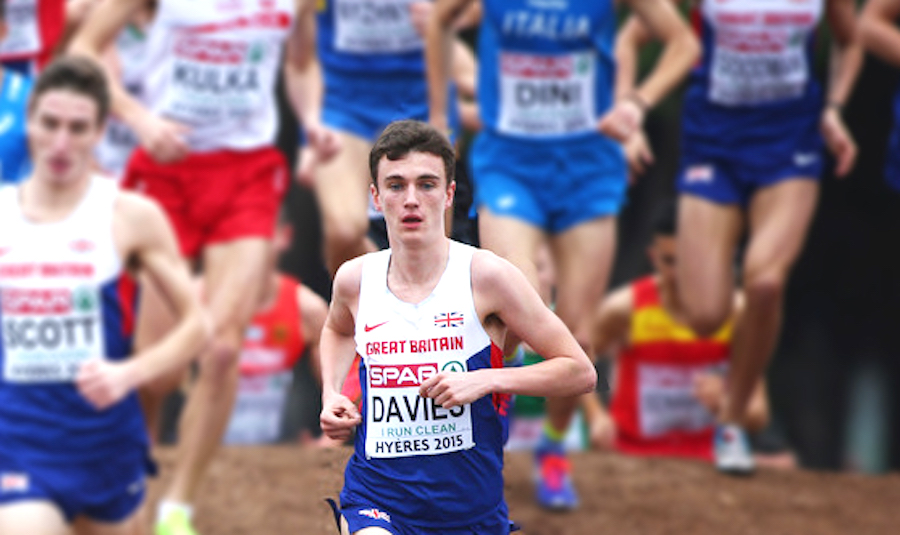 Jonny Davies clinched a spot in the 5000m final at the World University Games, while three fellow British and Northern Irish teammates also advanced to finals with strong displays.

Davies, who won 1500m bronze on Friday (August 26) to secure Britain’s first athletics medal at the Games stepped back on the track to contest the second of two 5000m heats.

Running a great tactical race, Davies set the pace early on and took the lead at different stages but after yesterday’s fantastic performance the 22-year-old knew it best to not concern himself with exerting unnecessary energy to win the heat, conserving as much as possible for Monday’s final.

Elsewhere, Melissa Courtney advanced to the 1500m final after comfortably claiming the second automatic place from her heat in 4:18.68.

The 23-year-old, who ran a personal best of 4:05.82 at the Anniversary Games in London last month, is back on the track on Sunday (August 27) to contest the final.

James Bowness powered into the men’s 800m semi-finals winning the first of seven heats in 1:50.49.

The 25-year-old advanced as the joint fastest across all heats alongside Baptiste Mischler of France and lines up in the last of three semi-finals also on Sunday.

Starting in the outside lane, Alicia Barrett finished fifth in the strong 100m hurdles semi-final, crossing the line in 13.75.

The 19-year-old, who competed at the recent World Championships struggled after hitting the first hurdle, and despite giving it every effort, was left with too much to do to make the final.

Amelia Strickler made it through to the women’s shot put final with a third and final throw of 16.38m.

In the men’s discus Gregory Thompson continued the positive progression of British athletes in the field events, qualifying at ease for the final with a best effort of 57.94m.