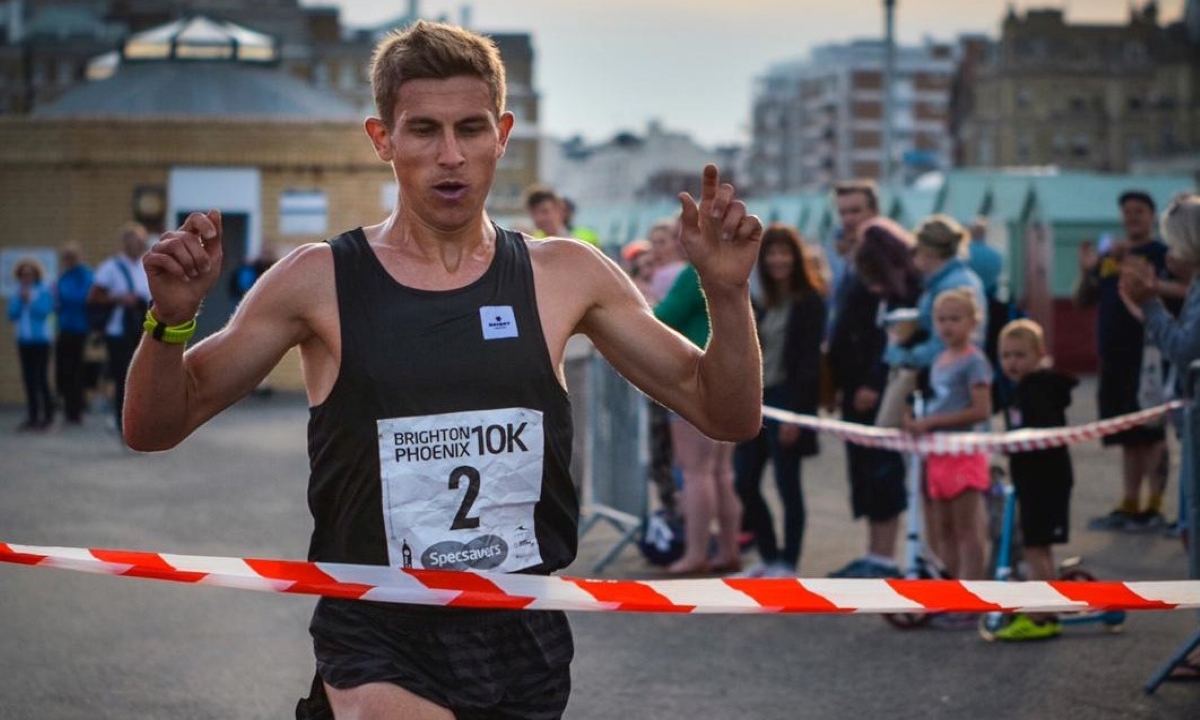 The Diamond League and European Under 23 Championships took centre stage around domestic 10km races and the trials for the World Mountain Running Championships.

The Monaco Diamond League saw some very impressive performances with PB’s across the board. Scotland’s Laura Muir ran a PB over the 800m to claim third place in a time of 1:58.42, with fellow Scot Lynsey Sharp only 0.32 seconds behind, also a PB.

The personal bests continued in the ‘Brave like Gabe Mile’, honouring the former American runner Gabe Grunewald, who sadly died from cancer last month. Brit, Laura Weightman, came in second with a lifetime best of 4:17.60, whilst Ciara Mageean of Northern Ireland also PB’d, crossing the line in 4:19.03. The Welsh athlete, and recent sub 15 5,000 runner, Melissa Courtney, finished in a cracking 4:27.76.

History was also made as Sifan Hassan of the Netherlands clocked a new world record, crossing the line in 4:12.33 to take the record from Russia’s Svetlana Masterkova.

It was Charlie Grice though who stole the show moving to fourth on the British 1500m all time list with 3:30.36 and fourth place. His sensational performance sees him move ahead of British distance running legend Steve Ovett.

Also on the track, Jess Judd proved her strength by winning gold at the World University Games in Naples in the 5,000m, improving on her bronze from two years ago.

Judd beat Canada’s Nicole Hutchinson and the Dutch athlete Julia Van Velthoven by an impressive six seconds! Despite the hot and humid conditions Judd was able to cling onto front place and claim the win.

Success for Brits at the European Under 23 Champs

The success continued in Gävle in the European U23 championships. The 21-year-old Jake Smith ran a huge PB, clocking 29:01 over 10,000m. This placed Smith second in the UK U23 rankings for the event.

Also making an impression in Gävle was Piers Copeland with his 1500 silver in an incredible 3:50.89. Copeland surpassed his personal expectations and was shocked to receive silver after the scoreboard did not initially place him second.

Copeland said: “I feel ecstatic. I really didn’t expect to get a medal […] I am over the moon […] I threw everything into it and managed to get the silver. Copeland showed his impressive ability to pull out a serious finishing kick. We recently caught up with Piers and his sister Grace and their coach Bob Smith.

In the 800m, the GB women stole the show. Jemma Reekie was first across the line, gaining another gold for Great Britain in a rapid 2:05.19 as she let out an incredible surge in the last 200m. Reekie said, “I knew I had to kick in to cross the finish line, because the other girls were right behind me”. Ellie Baker stormed across the line just behind Reekie, gaining her place on the podium. Baker ran a solid time of 2:06.33.

Reekie also doubled up as the 1500m champion, storming across the finish line to take gold.

The final victory for GB came in the penultimate track final in the 200m men’s race. Boldizsar clocked 20.89, storming his way to a victory after a very strong, solid finish. Navesey proves his strength in the build-up to Frankfurt.

The Brighton Phoenix 10k saw some cracking performances take actions. Gold went to Paul Navesey in a time of 31:00, proving his strong form leading up to Frankfurt marathon.

Hercules Wimbledon’s Jonny Cornish was pushed to limit in order to sustain his position, but managed to do so, crossing the line in second place, just four seconds ahead of James Turner (31:35) who narrowly took home bronze. Cornish said ‘I had to pick it up in the last few km to keep my position. I was a way off Paul in first.’

The women’s race was similarly a close one with the top three women finishing within less than 30 seconds of each other. Elspeth Turner of Horsham Blue Star Harriers took the win in a time of 37:26. Following Turner in 37:46 was Tara Shanahan just in front of Brighton & Hove’s Martha Coyle.

The Timberhonger 10k saw an impressive domination in the men’s race from Birmingham Running, Athletics and Triathlon Club. James Marshall took the win in a time of 33:17, whilst Daniel Robinson and Johnny Cullen came in second and third in 34:27 and 34:56 respectively, making their club proud. The Torfaen Mic Morris 10k saw some rapid times from both the men and the women. Chris Carpanini was the first men to cross the line in a time of 30:28, claiming gold. Swansea Harriers’ Matthew Rees took home silver in 31:15, an incredible 57 second PB. The third man across the finish was Andy Hunt in 31:36.

The women had a similarly successful race with Chepstow Harriers’ Katy Roy running 36:48 to take gold. Not far behind, from Parc Bryn Bach, was Nicola Jukes in 37:16. To round off the women’s podium, Heather Graz took third in a time of 38:29.

The Ilkley Half Marathon saw wins for Jack Cummings in 71:24 and Caroline Turner in 85:04.

High up in the hills the Snowdonia Trail Marathon took place, incorporating the British trial for the world mountain championships. The sun didn’t quite shine but it stayed dry for the runners. In the women’s race, Kirsteen Welch stormed ahead, claiming the win by just under three minutes. Second across the line was Sarah Willhoit shortly followed by Georgia Tindley.

The men’s race was a lot closer than the women’s over the marathon distance. The Northumberland Fell Runners athlete, Nick Swinburn, took the win in 3:18.10. Just over a minute behind was Sebastain Batchelor, followed by Jack Wood in third.

The high quality field included 2:20 marathon runner Russell Bentley, who led for much of race before the climb up Snowdon and 2:21 man Nikki Johnstone who finished seventh.

At the 100km Race to the Stones ultra race Tom Fairbrother was first over the line in 8 hours 35 minutes. Despite being interviewed as the winner Fairbrother was later disqualified for taking a wrong turn (which led him off course but running over a mile extra).

The win was awarded to Tim Pigott who crossed the line in 8:43:54. Speaking on his Instagram account Pigott said

“1st place at ‘Race to the Stones’ 100km trail race today…It needs noting that there was a person ahead of me but he made an epic route error ending up going along the main road- it’s a trail race- and was DQ’d – his performance up to this point was seriously impressive and I’m gutted he didn’t get the race and finish he deserved. I have been focussed on this race for over a year, so very happy how it all came together.”