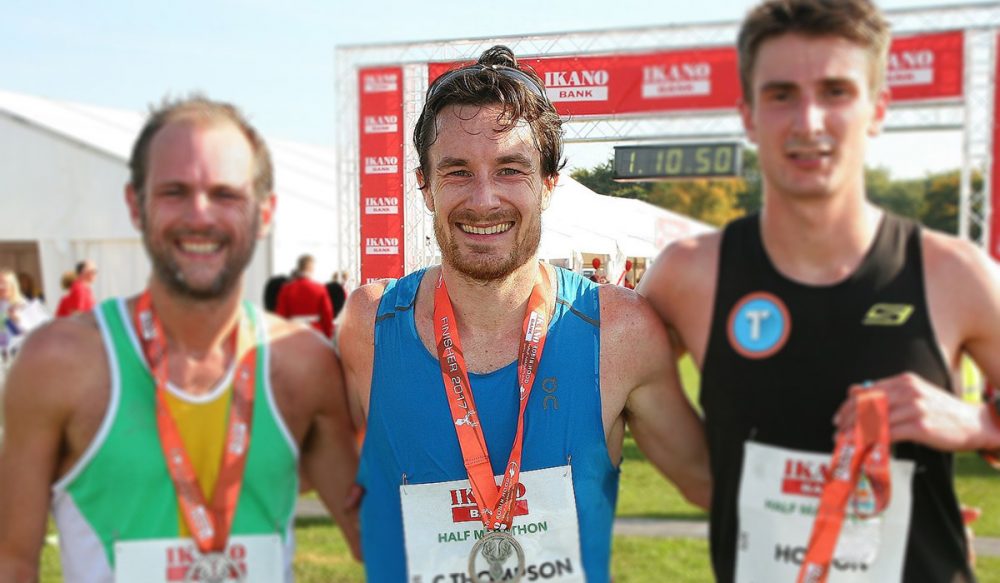 The 2018 British Half Marathon Championships will move from Nottingham to London and incorporated into the new 13.1-mile event, ‘The Big Half’.

British Athletics has appointed the creators of ‘The Big Half’, London Marathon Events, to organise the upcoming championships taking place on March 4. For the last two years, the event formed part of the Robin Hood Half Marathon in Nottingham.

It will be one of the final opportunities for athletes to achieve qualifying times for the British team for the World Half Marathon Championships. Selectors will choose the team the following day (March 5) for the Valencia hosted championships on March 24.

Britain’s two fastest half marathon runners of all time, Mo Farah and Callum Hawkins, are already confirmed for the elite men’s field of the event.

Multiple Olympic and world gold medallist Farah will line out preparing for the London Marathon in April. While Hawkins aims to impress ahead of the Commonwealth Games.

Chris Thompson was the runaway British champion in 2016, winning by almost three minutes. The Aldershot athlete crossed the line in 64.58 with Richard Horton and Alastair Watson completing the podium.

“We’re delighted that The Big Half will incorporate the British Half Marathon Championships next March,” said Barry Fudge, Head of Endurance for British Athletics. “London Marathon Events’ support for the endurance programme ensures athletes have the best preparation for success, and hosting our championship race gives athletes a great opportunity to run fast times amongst great spectator support.”

To enter the British Half Marathon Championships, male runners must have achieved sub 75:00, and female runners sub 85:00 after 1 January 2016. You can apply here.

Details on good for age places can be found here.