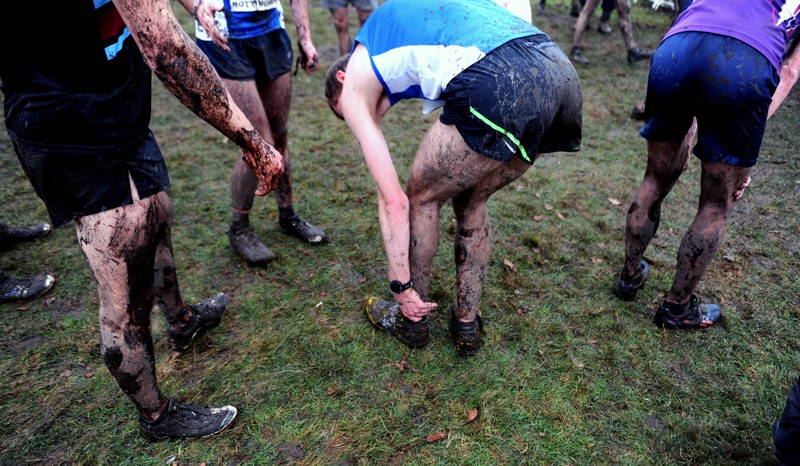 Elsewhere there was domestic road racing in Derby, and impressive performances overseas at the Cross de Atapuerca in Spain and the Saitama Marathon in Japan.

Mahamed Mahamed and Jess Judd won the second round of the British Athletics Cross Challenge series.

Mahamed, 20, impressed as he held off Cardiff Cross Challenge winner Sam Stabler to take the win, with 2016 winner Andy Vernon completing the podium.

Judd came out on top in a battle with 2014 European XC Champion Gemma Steel to take the win the senior women’s race. Judd also the winner of the Cross Challenge opener in Cardiff certainly looks in impressive form ahead of the European Trials in Liverpool.

A full review can be found here including post-race comments from winners Mahamed and Judd.

Dewi Griffiths opened his cross country season with a commanding performance in the second round of the Gwent Cross Country League.

Griffiths who hasn’t taken much of break following his fantastic debut marathon in Frankfurt won in 31:36.

The men’s team prize went to Swansea Harriers and the women’s Bristol and West AC.

Muir’s time of 12:53 for the 4K course was almost 60 seconds faster than her closest competitor. 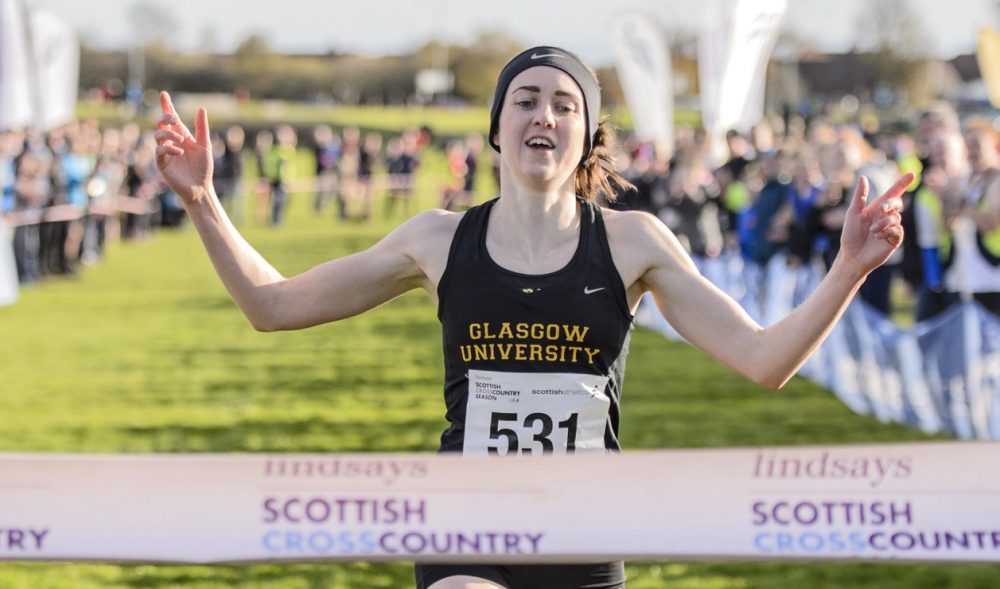 Boyek crossed the line in 12:01 followed by Lachlan Oates of Shettleston Harriers in 12:05 and in bronze medal position, Sol Sweeney of Glasgow University also running 12:05. Aberdeen’s Michael Ferguson was 4th.

A full review can be found here including post-race comments from Muir and Boyek.

After retiring in 2014 after his National Cross Country win at Wollaton Park, Steve couldn’t resist the mud of Boggart Hole Clough. The course is renowned for deep mud, as even its name implies, and a real love or hate race of the Manchester series.

Vernon, who has prioritised his coaching role in recent years showed he is still a force to be reckoned with when it comes to the cross. 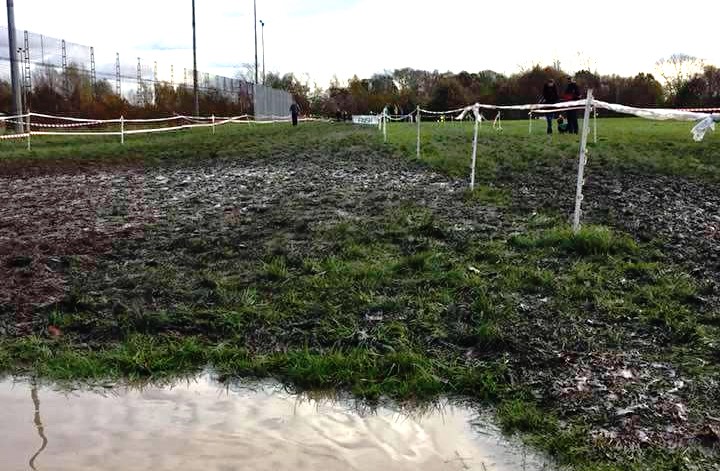 After a quick start by Stuart Robinson (Salford AC) and Andy Norman (Altrincham AC), it wasn’t long before the Stockport Harrier established himself in familiar territory at the fore of the race.

Relishing the boggy conditions, Vernon romped home ahead of James Kevan of Horwich RMI, Sale Harrier Gaz Raven and Andy Norman in 4th. The question now is whether Steve has his sights set on Liverpool, the Northern Championships and/or the English National or whether he just fancied a Saturday afternoon out in the Boggart mud!

Some runners commented that this years course was dry compared to previous years but most athletes who ran would probably agree this is like describing a warm day at the North Pole!

Whilst in the men’s race it was Jonny Kay of Bolton United Harriers who took the win ahead of Salford AC’s Chris Livesey.

In only its second year, the popular 10-mile race was a sell-out with 1,500 participants observing a minutes silence before taking to the flat, mainly traffic free course at 11.01am.

It was Alistair Watson who took the win in 50:23. Behind the Nottingham AC man followed; local Josh Bull of Derby in 52:59 for second and Danny Hallam of Wreake Runners in 53:38 in third.

In the women’s race, it was another local Derby AC athlete Rachel Olivant who won in 61:30. In Second was Danielle Booth in 64:12 and not far behind in third was Leonie Shipley also of Derby AC in 64:20.

Steph Twell got her cross country season off to a fine start, with a sixth-place finish at the Cross Atapuerca, Burgos. Twell finished crossed the line in 26:21, eight seconds behind Ireland’s two time European Cross Country Champion Fionnuala McCormack.

Charlotte Purdue finished a strong fourth at the Saitama Marathon in Japan. Purdue who finished 13th at World Championships in August clocked an impressive 2:30.34.

Tom Lancashire opened his cross country season with a strong third-place finish to make the podium. While Ieuan Thomas finished was 11th and Charlie Hulson 17th.

Following the Amsterdam Marathon, Caryl Jones was back in action and finished a strong fifth in the women’s race.