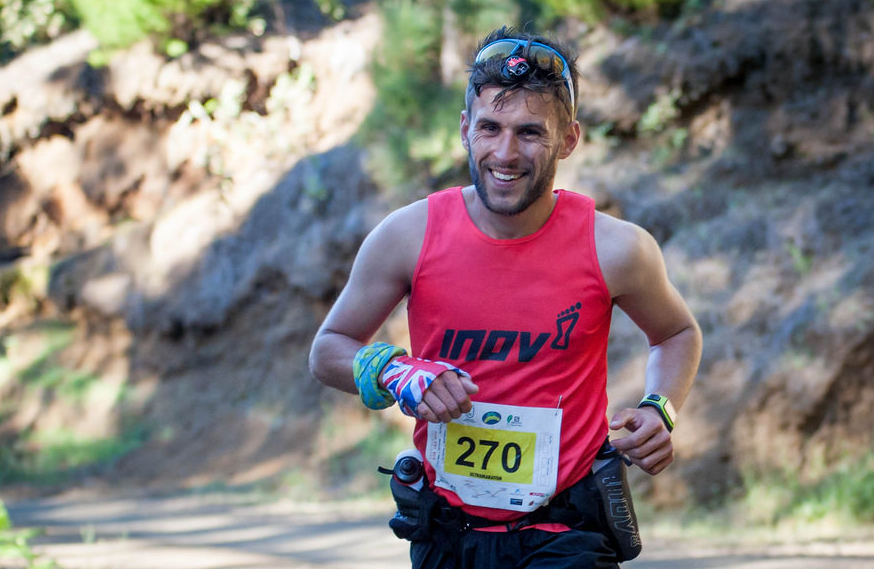 The GB senior men team will also include Pat Robbins and Dan Lawson. Robbins’ lifetime best haul of 256.801km secured him a highly commendable seventh place finish back in 2015, while Lawson earns his second British vest having claimed 25th back at 2015’s championships.

Marco Consani and James Stewart complete the men’s team due to compete in Northern Ireland’s capital in under three months’ time.

Of the women, 2016 IAU World Trial team bronze medallist Beth Pascall will contest her first 24 hour championships in a British vest following one previous attempt which brought victory at 2015’s Self-Transcendence race in Tooting, thanks to a run of just over 230km.

Company to Pascall comes from experienced 24-hour runner Sharon Law, with the championships serving as her fifth attempt at the competition, while Ali Young steps up to contest against the world’s best ultra-runners following an 18th place finisher at last year’s IAU 24-Hour European Championships.

After finishing as the top Briton back in 2015 for 12th out of the 123 females in Turin, Debbie Martin-Consani will hope to show strongly once again, with Jess Baker also looking to go well at the home championships in Belfast’s Victoria Park.

The British Athletics team for the IAU World 24-Hour Championships in Belfast, Northern Ireland on July 1-2: