Brighton Half Marathon 146m short for the past three years 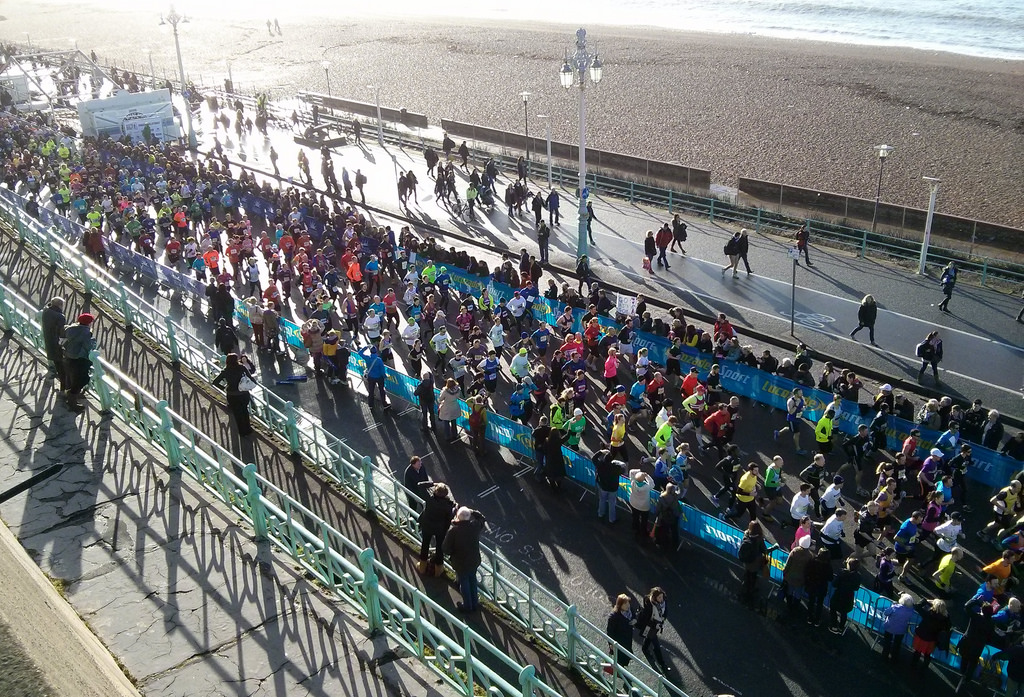 It has been revealed that the Brighton Half Marathon course has been 146m short for the past three years.

At the beginning of March, Brighton Half Marathon organisers were contacted by UK Athletics after runners raised concerns regarding the length of this year’s course.

A formal investigation was launched which found that the 2015, 2016, and 2017 half marathon course was 146m shorter than the required distance.

Potentially now, thousands of runners could have their personal best times voided.

It is not the first time that the Brighton Half Marathon has had issues, in 2012 it was revealed that the course had been too long.

Brighton Half Marathon Race Director Martin Harrigan said: “We are a team of runners ourselves so we fully understand the impact of this news. We are really upset that this mistake has happened and we take full responsibility for this situation. We remain committed to making the 2018 Brighton Half Marathon a great event.”

Simon Dowe, CEO of the Sussex Beacon, the charity which organises the race, added: “We can’t apologise enough for this mistake. I know it’s hugely disappointing to everyone who trained so hard. I also know that for some, the news will be devastating as it affects race times, personal bests and records. Our thoughts are very much with the runners. I’m so sorry that their remarkable achievements and the money raised for good causes may be overshadowed by this error.”