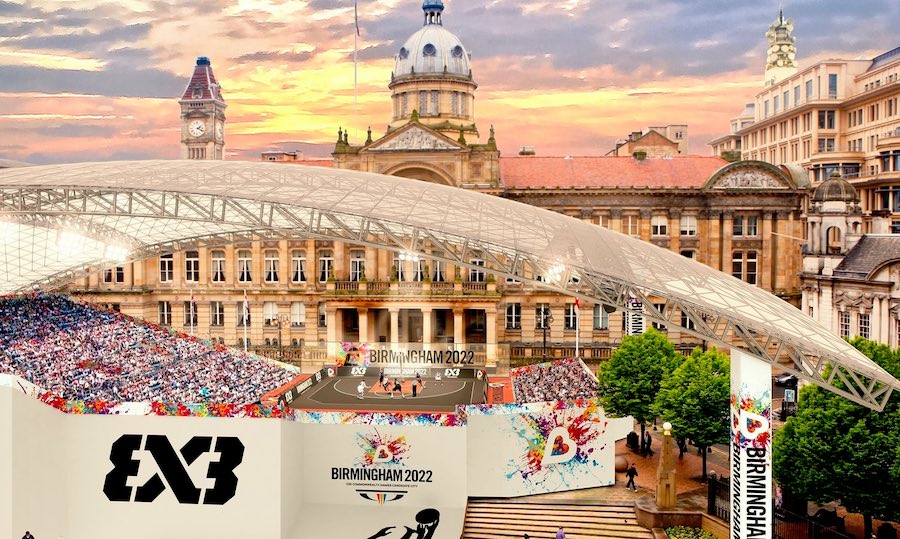 Birmingham’s bid to host the Commonwealth Games in 2022 has been judged as “not fully compliant” and the deadline for competing bids has now been extended.

Despite Birmingham being the only city bidding to host the event in 2020, the Commonwealth Games Federation said it would extend the original deadline 30 September deadline by a further two months hoping to encourage a challenging bid.

The UK government recently gave Birmingham’s 2022 bid it’s full support after the city was chosen ahead of the Liverpool bid, and pledged to provide substantial funding towards the Games.

Before last month’s original deadline, rival bids had been anticipated from Malaysian city Kuala Lumpur, and Canada’s Victoria but none came to fruition.

Commonwealth Games Federation (CGF) president Louise Martin said: “We have carefully reviewed the bids and updates received as part of the ongoing 2022 candidate city process and have agreed – noting the challenging timescales and no fully compliant bid – that further time should be given to all interested parties to enable the submission of fully compliant proposals.”

Martin did not say what the concerns were with Birmingham’s bid, but the governing body is believed to be asking for more details on government and local council’s support, including the proposed athletes’ village.

“It was a huge effort to put such a comprehensive bid together in such a short timescale. We’ve always said that even though Birmingham was the only city to submit a bid there would still be a few hurdles to clear before a decision was made on formally awarding the Games,” he added.