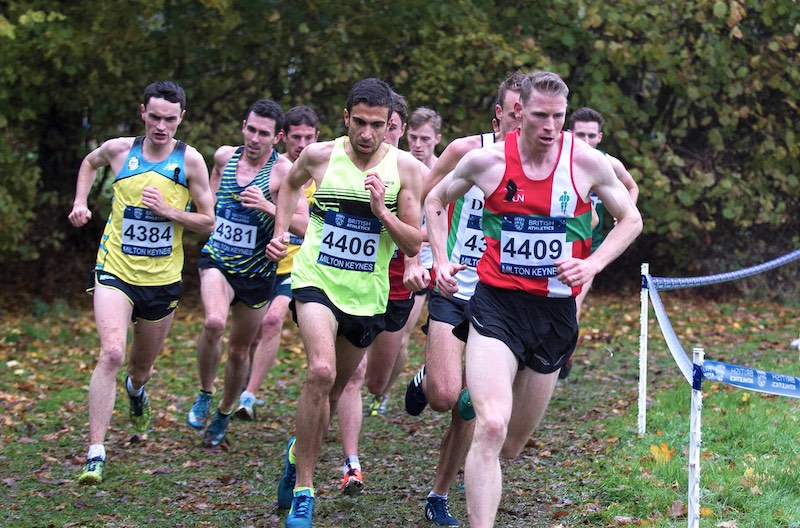 Andy Vernon aims to retain his title and Jess Judd hopes to continue her winning start to the Cross Challenge series in Milton Keynes on Saturday (November 11).

Spikes and mud are back with the second event of the British Athletics Cross Challenge series and with many athletes putting final preparations ahead of the European Trials in two weeks time, those in attendance should witness high-quality racing.

The Teardrop Lakes course is deceptively tough with fast flat sections, two short steep hills per lap and twists and turns thrown in for a true cross country test.

Olympian Vernon, the winner of the men’s title in 2016, leads the charge once again. However, the Aldershot Farnham and District athlete will not have it his own way with some of the UK’s top athletes joining him on the start line.

Sam Stabler, the winner of the Cardiff Cross Challenge and the Leeds Abbey Dash last Sunday heads the challengers. Stabler led the sub 30-minute charge at the Abbey Dash with an impressive time of 29:13.

Chris Olley, who ran a superbly last weekend at the English Cross Country Relays, will be looking to build on that performance. Olley out kicked Jonny Hay on the final leg to clinch the national title for his club Tonbridge AC.

Ben Connor (Derby AC) and Adam Hickey both competed at the Leeds Abbey Dash, breaking the 30-minute mark with 29:20 and 29:55 respectively. Connor, who is the reigning English national cross country Champion also recently finished third place at the Great South Run battling much of the road race with Chris Thompson.

Hickey could also be coming into form at the right time and is the 2015 winner over the Teardrop Lakes course.

Patrick Dever of Preston Harriers AC was the fastest of the first stage runners at the English XC Relays last weekend. The youngster will be looking to impress again as he toes the line amongst the senior age group in Milton Keynes.

Stephen Scullion will hope to have recovered from his recent 2:19:44 at Dublin Marathon to join his Aldershot Farnham and District AC teammate Andy Vernon on the start line.

Other athletes to watch could be; Peter Huck (Barrow and Furness Striders AC) and Mahamed Mahamed (Southampton AC).

The women’s race is also a who’s who of British athletics, with Jess Judd, Gemma Steel, Katrina Wootton and Claire Duck all entered for the Milton Keynes showdown.

Judd got her cross country season off to a winning start with victory at the Cross Challenge opener in Cardiff last month. 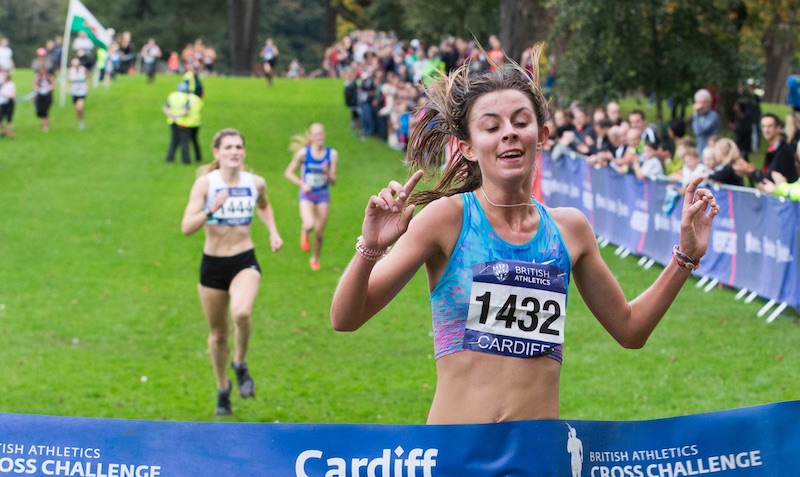 On that occasion, the Chelmsford AC athlete finished ahead of Verity Ockenden, who is also set to feature on Saturday.

Laura Muir returns to racing action on Saturday aiming to win a third consecutive 4K title. Muir, who hasn’t raced competitively since the World Championships this summer, has won the title four times in the last six years.

The men’s race will be tightly contested between Logan Rees of Fife AC and Lachlan Oates of Shettleston Harriers, who both recorded PB performances on the road at the Leeds Abbey Dash. Joining them in the case for honours are Sweeney of Glasgow Uni and Aberdeen AAC’s Michael Ferguson.

A full preview of the Scottish Short Course XC Championships can be found here.

Gavin Hill of Sale Harriers who pushed Lancashire last weekend in the parkrun to a reward of 14.42 may also be lining up on Saturday. The notoriously tough course at Boggart hole clough is often swamped in mud and makes for a hard Saturday afternoon’s work.

In the women’s field, it’s not unfamiliar to see great local runners such as Lauren Howarth of Leigh Harriers and Elle Vernon of Stockport harriers often using the race as a marker for bigger races in their sights.

Last year saw a new race on the road racing calendar; the Derby 10 mile. The flat, fast and largely traffic free course was won by Toby Spencer of Coventry Godiva AC in 50:36.

The top three all posted fast times with Luke Gunn and Alex Pilcher, both of Derby AC following in 50:45 and 51:54 respectively. The proof that the course is conducive to fast times meant that this year the race sold out by mid-October. The start at Pride Park Stadium will see 1,500 entrants uphold a minutes silence to mark Remembrance Day before the gun sounds at 11.01 am.

In the women’s field last year it was another Derby AC athlete, Rachel Olivant who took the win, clocking a time of 61.36. She was followed by Ellie Stevens of Birchfield in 62:20 with Michelle Clark (Telford AC) next with 63:17. For athletes hoping to clock a PB over 10 miles before the end of the year this Sunday’s race will be one of their best opportunities.