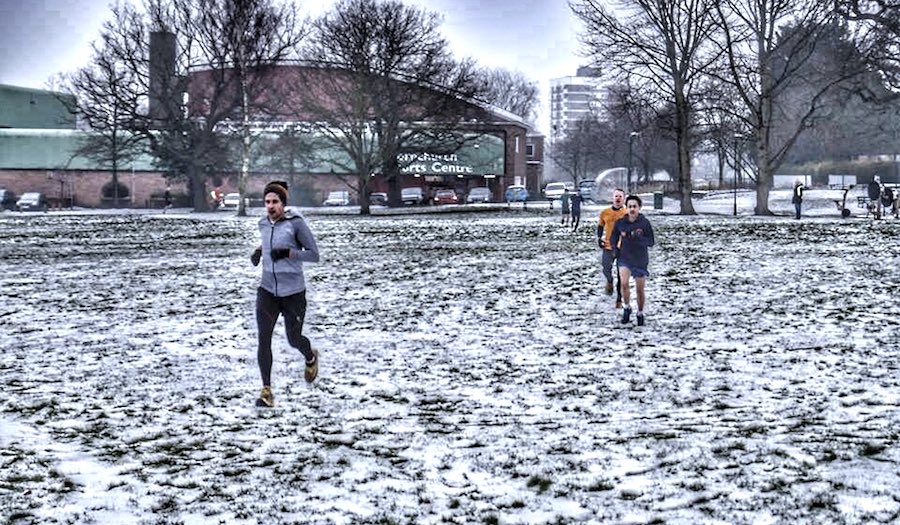 For the third week in a row it’s the women’s rankings that outshine the men’s top 10 at parkrun with some excellent results , including two times under 17 minutes from British international athletes.

Jenny Nesbitt posted the fastest time of the week at Cardiff parkrun with a 16:30. The Cardiff athlete has already been running well on the cross country this season with a 21st at the Cross Internacional Atapuerca and a 5th at Cardiff Cross Challenge in the books for October and November.

Fastest male of the week was Ross Good of Giffnock North AAC with 15:16. At Victoria parkrun in Glasgow the Scot wasn’t far from his 5k best in his first parkrun, after running a 15:08 earlier this year at the Sri Chimnoy 5k in Edinburgh in May. Having seemingly burst onto Power of 10 in late 2021 with a 33:29 at the City of Stirling 10k, Good has gone from strength to strength in the following 12 months, taking almost two minutes from his 10k best at the same race a year later.

The next step of the podium

Rose Harvey, who ran a fine 2:27 marathon at Seville early in 2022, had a tough time at the World Championships in Oregon in the summer. So it’s great to see the Clapham Chaser running 16:41, just 11 seconds off her parkrun best from 2021, at Dulwich parkrun this weekend.

At the same event in South London Cameron Dockerill of Kent AC ran 15:19 to narrowly miss out on the top spot by three seconds today. The 2:29 marathoner took a bunch of seconds from his parkrun best but still has space to cover before reaching his 5000m best of 14:55.

Third placed female was top 10 regular and Paralympic athlete Hannah Taunton, who consistently improves year on year and often features in this article. Just a few weeks ago the 2021 Tokyo 1500m Bronze medallist ran a parkrun PB of 16:50 to break 17 minutes for the first time.

At Lordship Recreation Ground parkrun it was another regular, Self Jamaal, who clocked 15:21 to sit in third in the rankings. The London Heathside athlete has broken 15 minutes at parkrun and on the road and ran a fantastic 14:32 at Friday Night 5K Under the Lights in September.

With five times in the top 10s and two second place spots it is super quick south-east London event Dulwich parkrun which takes the crown this week.