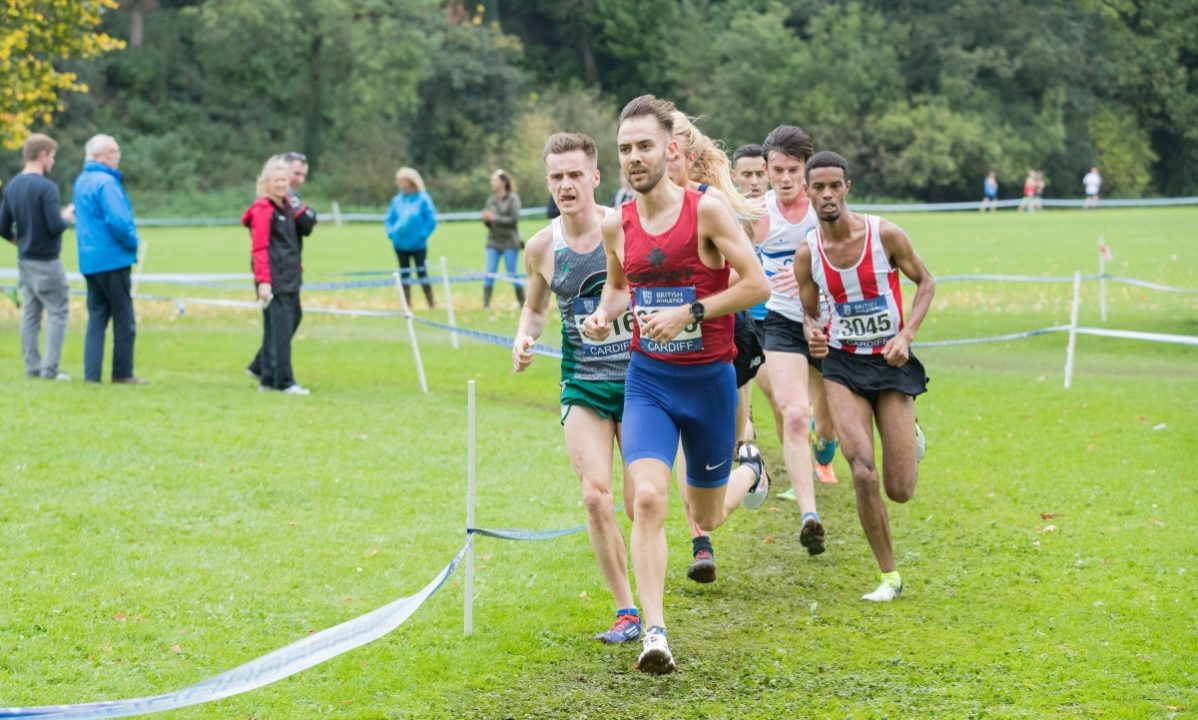 Several former Cardiff winners and a host of other domestic Champions will look to start their Cross Country season with victory at the Cardiff Cross Challenge on Saturday. Alex Donald gives us his preview.

The Senior women’s race was perhaps the highlight at the 2018 edition and promises to be fiercely competitive once again.

Charlotte Arter took the British 10,000m title in 2018 and more aptly won the European trial race in Liverpool. She will be joined by training partner and current UK Inter-Counties Champion, Jenny Nesbitt.

The pair warmed up for Cross Challenge opener by leading their Cardiff AC team to the outright race win at the ERRA National Autumn Road Relays last weekend. Clara Evans and Lucy Marland are the remaining members of the team and will also be in action on Saturday.

Phoebe Law is another UK Inter-Counties Champion (2018) that will be racing. Iona Lake of City of Norwich AC is a notable athlete who is likely to feature along with Amy Griffiths of Aldershot, Farnham & District who was seventh in Tilburg last December. Charlie Hulson was the winner of the men’s race 12 months ago and will return to the Capital hoping to overcome the challenge from 2017 winner, Sam Stabler.

Hulson warmed up for the event with a 64:28 clocking at the Cardiff University / Cardiff Half Marathon last week but is better known for winning the English National Cross Country Championships in 2015.

Stabler has also recorded several podium finishes at the English National and Inter-Counties Championships and is a previous winner at the Armagh International Road Races.

Mahamed Mahamed was second here in both 2017 and 2018. The Southampton AC athlete will return a third time looking for a race win and competes as the defending British Cross Challenge Series Champion.

Marc Scott is likely to feature following a season that saw him as the runner-up in the British Championships over 5,000m earning himself a place at the IAAF World Championships in Doha.

Tom Evans of Lewes AC was a top 10 finisher from the inter-Counties who will also be in action.

Ieuan Thomas, Mike Ward and Ciaran Lewis of Cardiff AC and Jon Hopkins of Swansea Harriers add further local flavour and are all likely to feature.

Shannon Flockart was the series winner at u17 level last year and will race at u20 level in Cardiff. Amelia Samuels was the Midland Counties Champion last season and a runner up at Loughborough. The Cross Internacional winner from Elgoibar is likely to be hard to stop on Saturday.

Matt Willis will lead Welsh hopes in the Junior Men’s race as he faces Rory Leonard of Morpeth Harriers who was the runner up last time behind local star, Jake Heyward. Willis is the current Inter-Counties Champion and led the Great Britain and Northern Ireland team home at the IAAF World Cross Country Championships in Aarhus earlier this year. Leonard is the English National Champion and was the second British scorer in Denmark back in March.