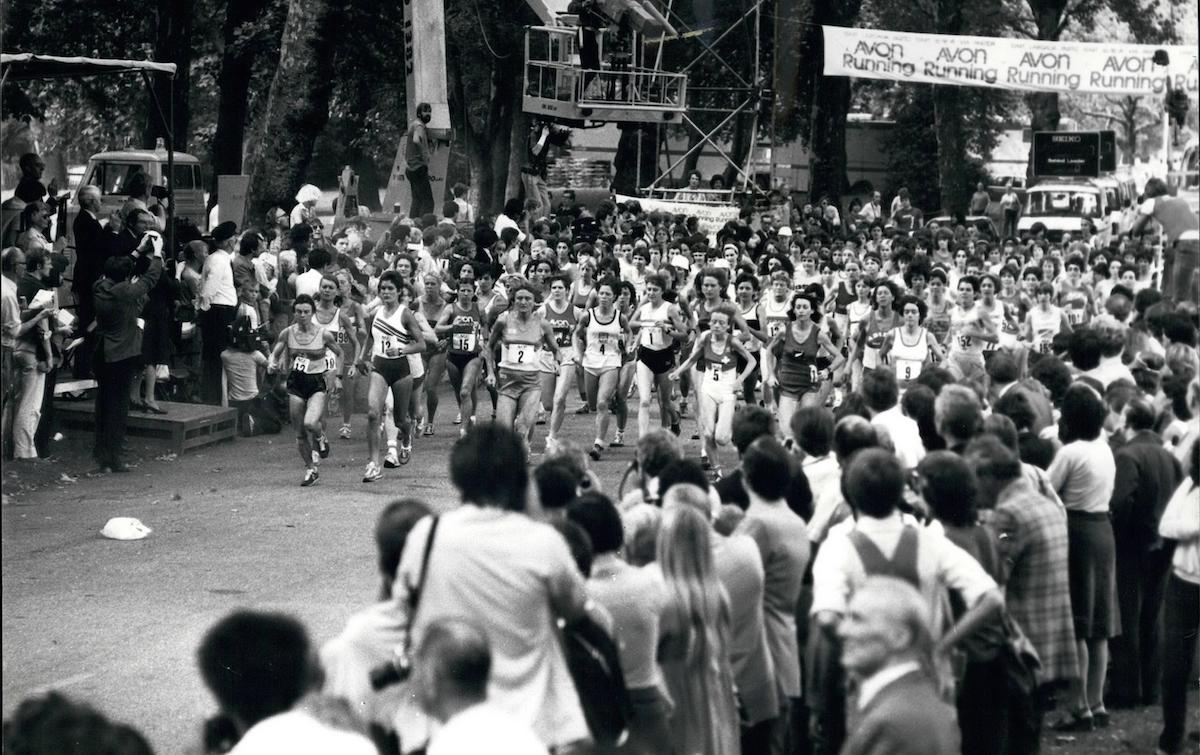 Olympic legends Lorraine Moller and Rod Dixon are front runners in the debate around whether an athlete should retain an event specific focus or progress throughout one’s career. Matt Long and Andy Brooks investigate.

Both Flying Kiwis treasure an Olympic bronze medal (Moller in the marathon in 1992 and Dixon 20 years previously at Munich over 1500m). What is significant is that both moved up in distance throughout their careers. Now some of you may think that this is natural in that as our speed endurance wanes, our aerobic endurance capacity can be maintained or even improved as the biological clock keeps ticking.

This being said very few athletes have transitioned from being world class middle distance runners to world class marathon runners as Moller and Dixon have. Remember that Moller placed a creditable 5th over 800m at the 1974 Commonwealth Games in Christchurch whilst still a teenager.

Likewise it should not be forgotten that 11 years after his Olympic podium finish, Dixon would go on to famously win a barn storming New York marathon in pipping Britain’s Geoff Smith near the finish in Central Park.

Relatively few others have achieved this kind of transition at world class level. Many rightly marvel at the exploits of arguably our most naturally gifted runner of all time, Steve Ovett, who six years after taking Moscow Olympic gold over 2 laps managed the transition to Commonwealth Games gold over 12 and a half laps.

This being said the leap from 800m to 5000m, hugely impressive as it is, is not the kind of quantum leap made by Moller and Dixon from middle distances to the marathon. So how is this possible? The answer lies in their periodised approach to training….

Both Moller and Dixon were guided by coaches who were heavily influenced by the philosophy of the late, great New Zealander Arthur Lydiard. While initially guided by 1964 Tokyo Olympic 1500m medallist John Davies and latterly by 1976 Olympic 5000m silver medallist Dick Quax, as president of the Lydiard Foundation, Moller has always been an advocate of Lydiard principles. While coached by his older brother John, Dixon himself now has a pivotal role with the Lydiard Foundation.

Moller begins by pointing out that, “the training for track and marathon was mostly the same. Lydiard called the Aerobic Phase “marathon training” for all his runners, because the system gave runners the endurance of a marathon runner and the speed of a middle distance runner. I found that to be true, regularly running Sunday 20 miles in my late teens, while my event was the 800 meters”.

Dixon concurs that, “The similarities between preparation or aerobic training for the 1500 and the marathon didn’t very that much – my goal was to run slow and steady for the number of hours each day which kind of related to time and distance.

The time was more important because a lot of my training was in the mountains, cross country forest trails and bush tracks as opposed to running on the road. The essential training was based on the Lydiard principles of the pyramid which was to build a steady aerobic base up to 18 weeks of aerobic foundation preparation. This foundation didn’t vary that much during the period 1969 through 1988”.

Both are then keen to talk about the subsequent phases of periodised work in being faithful to Lydiard principles. Moller continues that, “When I increased my base training with the guys at University and incorporated these long hilly runs of 20 miles or more that Arthur’s athletes were famous for, then followed up with the subsequent phases of the pyramid, my 800m improved greatly (2:03.6 at age 18.).

When I went to the marathon on a lark at age 24 I breezed through a 2:37. I ran the Olympic marathon 5 years later in 2:28, and while I was deemed by then to be a marathon specialist, I came back in 1985 to run the New Zealand record in the 1500m at the Van Damme meet in Brussels. The training covers all bases so like Rod it gave me a versatility over a range of distances”.

With a nod of the head, Dixon expresses the conviction that, “The Lydiard Pyramid meant that when hill training commenced the variation of intensity and time/distance was adaptable as I moved to 5000/10,000m and again from 10k – to 1/2 marathon.

Some of the adaptation was based on age which was respectful to recovery. We knew and maintained our philosophy of – you don’t improve when you train, you improve when you recover. The speed or anaerobic training again was adjusted to understand 1500m ‘speed from strength training’ as opposed to ‘strength from speed’ training.

During my 1980’s road racing I did very few track sessions and focused on Fartlek and longer paced/speed cross country and golf course based speed endurance’ training. My weekly 5k – 10k road racing gave me the higher speed quality testing.

Essential recovery runs were very aerobically based. Forest runs were always fun as the twists and turns tree roots creeks and hills were a test of ABC – namely Agility Balance Coordination”.

Both agree that they bucked the trend in the last three decades of the twentieth century. With a sigh Moller concludes our chat by pointing out that, “People would get confused, because the idea of being a specialist dominated the athletic psyche. But I did not find that having to be the case, although I did trend more to the marathon as I got older. With Lydiard training the number one priority is to build best possible fitness and that is 80-90% of the pyramid. Specializing for the event is the other 10-20%”.

This leaves us with some pertinent questions for self-reflection:

1. Do I consider myself to be an event specialist or is there space in the future for me to progress to another event?
2. If I am thinking of progressing to another discipline is this transition to be incremental and within event group e.g. 800m to 1500m or between event groups? E.g. middle distances to marathon?
3. In what ways does my periodised plan of training allow for long term athlete development and progression to another event?
4. When I have made the progression to another event, will my athletic development and performances be enhanced as Lorraine Moller suggests by periodic regression to the original event?
5. How could potentially training for a longer distance such as a marathon enable me to develop as an athlete and improve performances at shorter distances subsequently, e.g. 1500m through 10k?

Matt Long is a former winner of the British Miler’s Club Horwill Award for outstanding coach education and can be contacted at mattlongcoach@gmail.com

Andy Brooks from www.peakrunning.co.uk coaches a range of athletes from 5k road specialists to mountain ultra-marathons. He is a UKA and Lydiard Foundation Coach with a running career dating back to the mid-1990s.