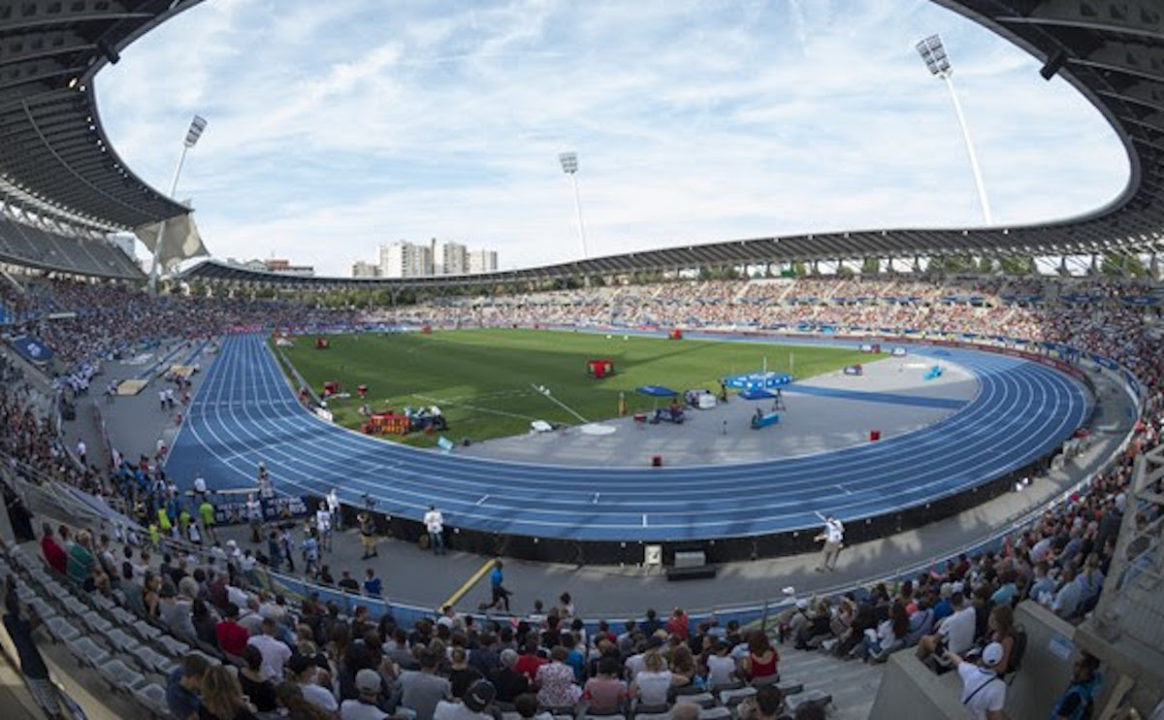 The European Athletics Executive Board met on Wednesday to request to the Paris 2020 European Athletics Championships LOC to carry out an immediate and detailed feasibility study for the event, which is currently scheduled for 25-30 August.

The Executive Board received an update on the current preparations from the LOC, which reported that their work has been severely compromised by France’s national shutdown of non-essential activities in response to the worldwide coronavirus (Covid-19) pandemic.

While preparations for Paris 2020 continue fully as planned and according to schedule, a study of possible alternative scenarios for hosting was requested, including potential postponement, and taking into account all the stakeholder opinions including those of partners, athletes as well as related national and local government authorities in France.

France and the Ile de France region around Paris have been particularly hard hit by the pandemic.

In the absence of President Svein Arne Hansen, unable to take part due to health issues, the meeting was led by Dobromir Karamarinov, European Athletics First Vice President and interim President.

“European Athletics and the entire athletics family remain close to Svein Arne and his family in this challenging time and we wish him all the very best for a full recovery.

“It is clear we are currently living in unprecedented times that require us to be flexible, open-minded and realistic. Above all, the health and safety of the athletes, officials, fans, volunteers, staff and everyone involved in European athletics must be our very top priority,” said Karamarinov.

Periklis Iakovakis, Chairman of the Athletes Committee, said that many athletes are keen that the European Championships go ahead as planned.

“To have the light at the end of the tunnel that Paris 2020 may still go ahead is something positive in these extremely hard times. This has been a stressful and confusing period for athletes, we have lost our structure and our sense of normality. We join our larger communities in focusing on the health and well-being of everyone during the Covid-19 outbreak,” commented Iakovakis.

In other decisions, the Executive Board in collaboration with the various LOCs, agreed to postpone both the European 10,000m Cup and European Mountain Running Championships to 2021.

The European Athletics U18 Championships, which was scheduled for 16-19 July in Rieti, Italy will now not take place in 2020. Any new date for the latter event will be communicated in due course.

The Leiria 2020 European Throwing Cup, originally scheduled for 21-22 March in Portugal and postponed earlier this month, is now cancelled.

The European Athletics Council is scheduled to meet by video conference on 7-8 May.

In an interview on Radio 4’s ‘Today’ Programme Dick Pound also highlighted that World Athletics need to consider the timing of the World Athletics Championships due to take place in the summer of 2021 given the postponement of the Olympic Games.

In World Athletics’ own press statement they raise the possibility of moving the championships to the summer of 2022 which in turn would impact on the Commonwealth Games (Birmingham) and European Championship (Munich) due to take place at the same time.

It is clear the effects of a postponed Olympic Games have a big knock on effect for sports administrators’ and athletes’ planning over a much longer period than just one year.