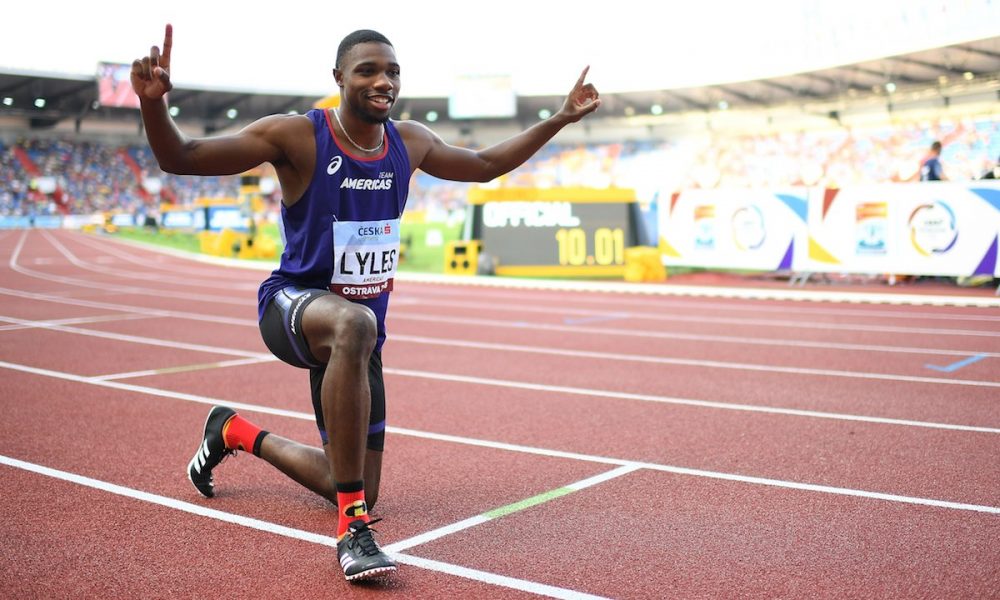 The track and field match will be staged in Minsk, Belarus.

An exciting Ryder Cup-style match between Europe and the United States will be staged ahead of the IAAF World Championships in Doha in the Dinamo Stadium in Minsk, Belarus, on 9-10 September 2019.

European Athletics President Svein Arne Hansen said: “We are proud to announce there will be a match for the first time since the 1960s. We are going to include every track discipline up to the 3000m for men and women (excluding 4x400m). We will have all the throws, jumps and a 4x100m relay.

“There will also be mixed medley relay because there will be a mixed 4x400m on the programme at the Olympics in Tokyo 2020. There will be four athletes from each continent in every event competing for prize money.”

“We welcome the opportunity for our athletes to compete in a team match leading up to the 2019 World Championships,” said USATF CEO Max Siegel. “We look forward to visiting Belarus for this great competition.”

The four divisions of the 2019 European Athletics Team Championships from 9-11 August will act as the qualifying event for the match and at least 10 Belarusian athletes are expected to represent Europe on home soil in Minsk.

Belarus has staged a number of high-quality and well-organised major athletics events in recent years. President Hansen was highly impressed with all aspects of the European 10,000m Cup in Minsk in June 2017 and the Minsk Half Marathon, a five-star certified road race by European Athletics Running for All, is one of Europe’s fastest growing road races with 35,000 runners taking part this year.

Next year’s race will be held on the same weekend as the Europe vs. United States match.

The match will take place in the newly renovated Dinamo Stadium, which was reopened in June 2018 and has the capacity to hold 22,000 spectators.

President of the Belarus Athletic Federation Vadim Devyatovskiy said: “We are glad that Belarus has got a big honour to hold this historic major competition. We believe the stadium will be sold out. The match will give a huge boost to the further development of athletics in Belarus,” he said.

Athletics will also form part of the European Games in Minsk next year, with a team competition taking place 23-28 June.

The Match will take place across two (2) days with the following programme of men’s and women’s events contested during these two (2) days.

The Organiser shall award the following prize money in each of the individual events:

The Organiser shall award the following prize money in each of the relay events (amount to be divided among the competing members of the relay team):