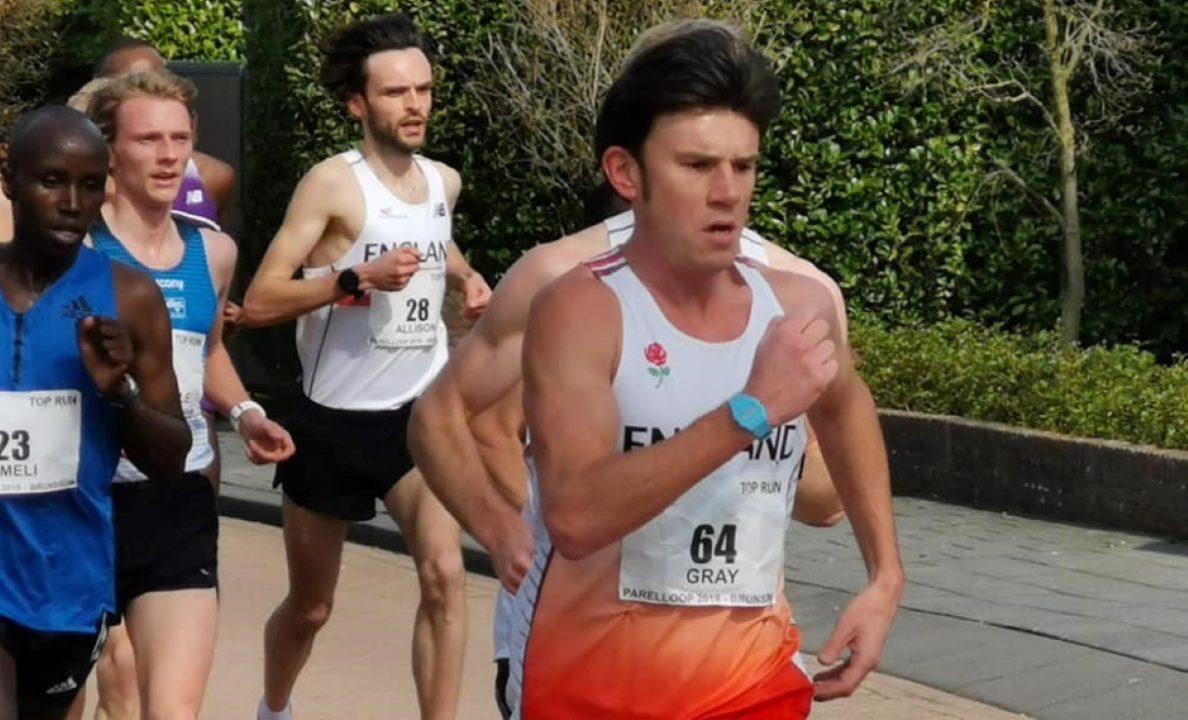 Rennes 10km is one of England Athletics’ key representative opportunities and the team selected for this weekend is a mix of experienced England and GB athletes as well as first time internationals.

The multi-lap course in Rennes will see the England team compete against teams from Brittany, Galicia, Wales, Scotland & Ireland.

Jack Gray has been in fantastic form in 2019 and was a member of the Great Britain team at the European 10000m Cup in May where he clocked a fantastic PB of 28:49. The Cambridge and Coleridge man has also been in excellent form on the roads running 28:57 at Brighton Marathon 10km and competing for England at the Parelloop 10km in March.

Danielle Hodgkinson was also a member of the England team at the Parelloop 10km where she ran a PB of 34:13 before going on to improve this by winning the Titanic Quarter 10km in a time of 33:41. After a summer of racing 15000m – 3000m Hodgkinson will be looking to extend this speed back into another fine 10km performance. Fast Running’s Hannah Irwin gains her first international vest and she is joined by Highgate Harrier’s Hannah Viner as two of the leading under 23 performers at the Brighton Marathon 10km this year.

Irwin, who ran 34:38 in Brighton, is in fine form running the second fastest leg at the Southern 4-Stage last month. She told Fast Running

“I am so excited to put on my first England vest. When my kit arrived in the post I was walking around in it all afternoon. The last month of training has been going really well and I’ve been feeling really strong in training.

After an eventful run at the British Champs I recovered well and started back training fresh, so I am excited to see all the hard work in action at the weekend.

Alex Bampton, also of Highgate Harriers, won Basingstoke Half Marathon last weekend and 2019 has seen him set a new PB of 67:13 at the Great North Run and clock 30:19 at the England 10000m Championships.

The team is led by coaches Richard Owen of Tonbridge and Bill Boyd of Corby AC.