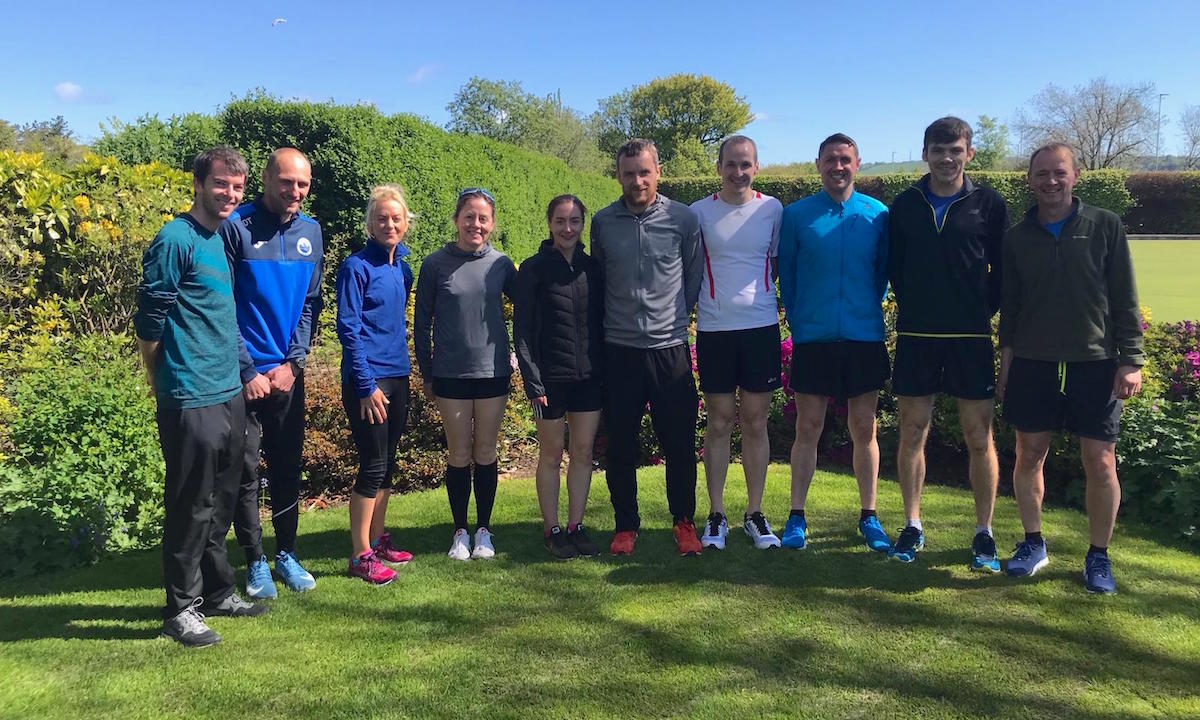 As September rolls into October, it can mean only one thing. Marathon season has well and truly begun. With Kenenisa Bekele narrowly missing out on the world record in Berlin on Sunday, eyes now turn to a much more local marathon. With over 22,500 entrants, the KBC Dublin Marathon has established itself as one of the best in Europe. With the number of entrants continuing to grow each year, it now ranks as the fourth largest European marathon.

For the third year in a row, a special group of athletes will be on the startline of the Dublin marathon. The #DreamRunDublin19 project is comprised of ten runners from Northern Ireland aiming to cross the finish line in Dublin under the magical sub 3-hour time – an elusive barrier for so many club runners throughout the country.

The ten DreamRun runners were selected from over a hundred applicants and met for the first time in May. For the past twenty weeks, they have been training steadily under the watchful eye of group coach and DreamRunDublin founder, Paul Pollock. With a 32nd placing in the 2016 Rio Olympic marathon, 14th at the 2014 World Half marathon championships and 21st at the 2013 World marathon championships, Paul has been at the forefront of distance running in Ireland for the large part of the last decade.

DreamRun is now in its third year. The first two years (2 groups of ten athletes) of the DreamRun project has already seen a massive 8 sub-3 performances and 13 marathon pbs. Combined with a further 12 half marathon and 12 10k new personal bests between the two groups, the pressure has been on for this year’s group to continue the trend. As things currently stand, this year’s group have already risen to the occasion, having amassed 6 half marathon and 6 10k pbs since starting the project in May. Only time will tell if there are more personal bests in store come marathon raceday!

With less than four weeks to go until the big day, the nerves are beginning to grow for each member of the group. As each week passes, FastRunning will provide a short profile of each runner and give readers an insight into their DreamRun journey. First up this week is Adrian Bennett and Martin McKenna.