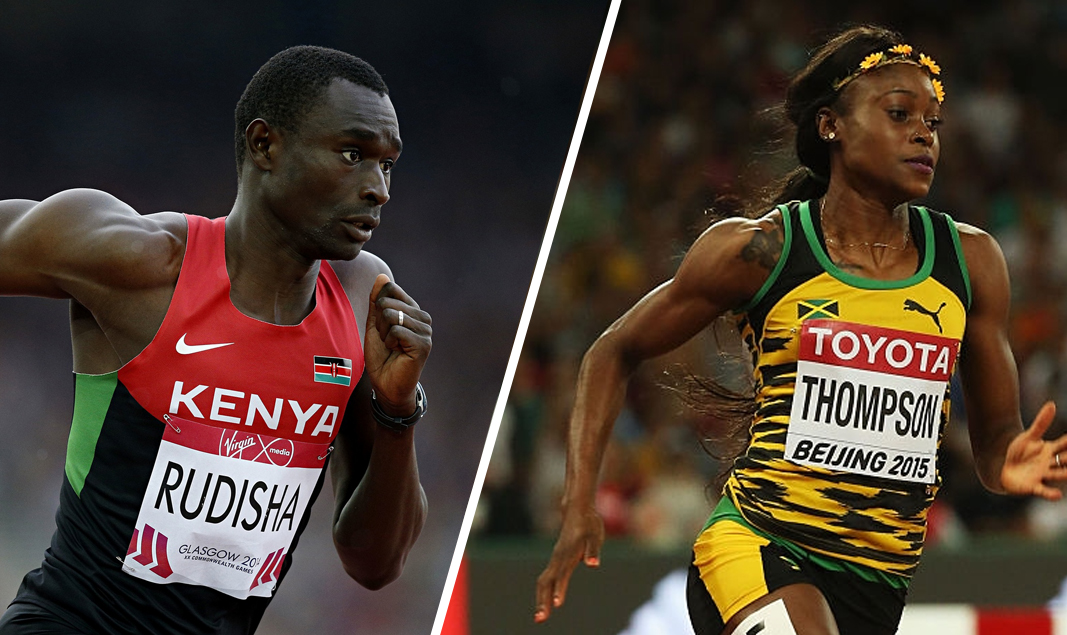 In addition to the 13 Olympic champions, the star line-up will also includes four gold medallists from the 2015 IAAF World Championships in Beijing, and a galaxy of international track and field stars.

Kenya’s David Rudisha will be hoping for a good performance in the 800m, just three months ahead of his world title defence in London.

Jamaica’s double Olympic sprint champion Elaine Thompson, will be racing in the 100m. The rest of the field is yet to be confirmed, but it is expected to include an array of last year’s top performers.

The home crowd will have the opportunity to cheer on Chinese record-holder and world 4x100m silver medallist Xie Zhenye in the 200m, in a field that includes Alonso Edward.

Looking at the stellar names announced, the meeting promises to be full of top class performances as the world’s leading athletes begin the long build-up to August’s IAAF World Championships in London.