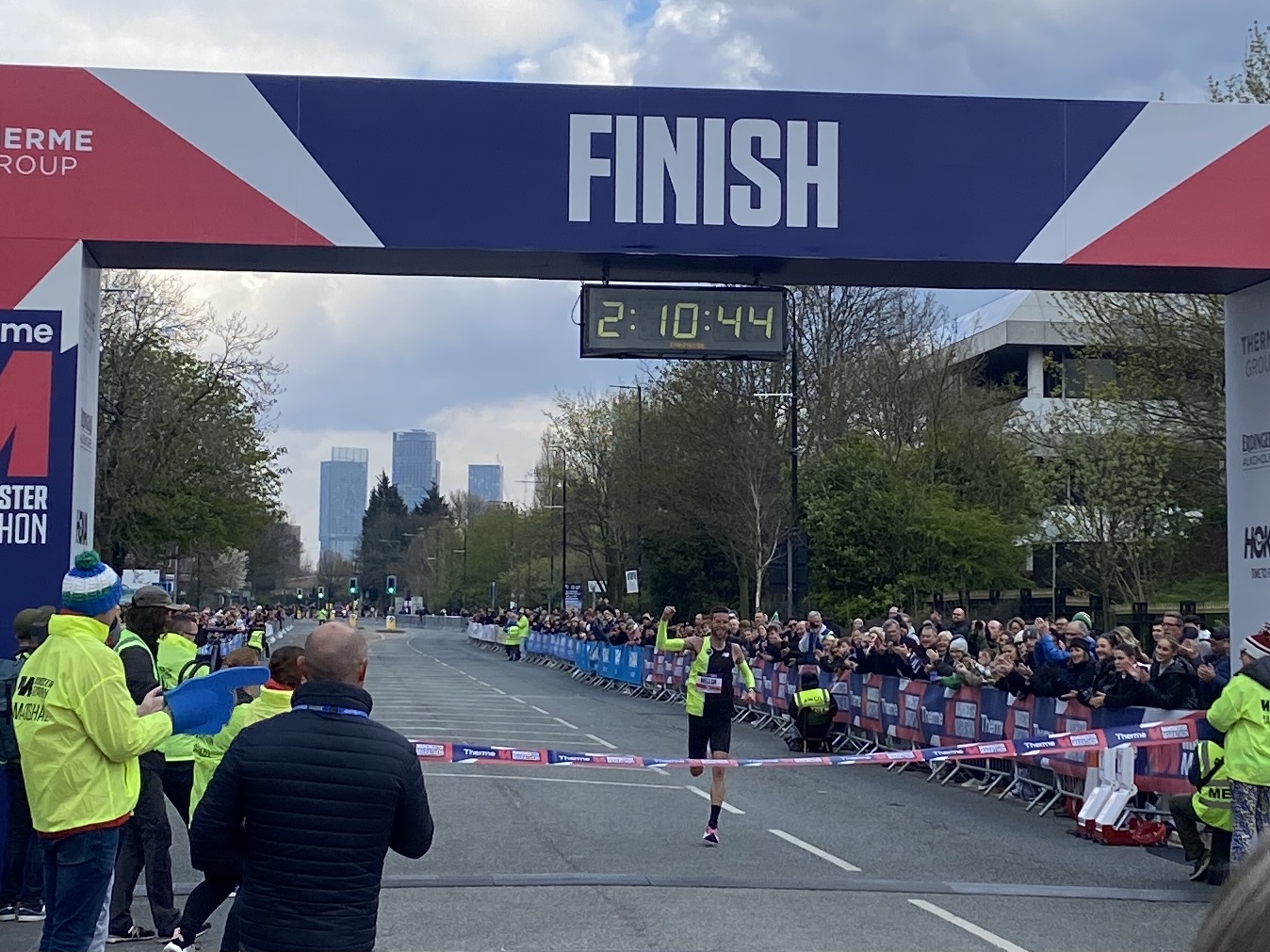 In the first of a two-part preview Matt Long introduces the Team England endurance team for the 2022 Commonwealth Games. He starts with detailing the team from the steeplechase through to the marathon. Click here for the full daily schedule including track and field. Richmond and Zetland’s Marc Scott finished 14th (13m41.04s) in Oregon but has championship pedigree having taken World indoor 3000m bronze earlier with year in Belgrade. Together with a UK all time no. 2 ranking with 12m57.08s achieved indoors in Boston this February (13m05.13s outdoors), this proves he is a medal contender in Birmingham.

Jess Judd placed a fine 11th in a new PB of 31m35.93 in the 10,000m in Oregon and was 13th in the 5000m in 15m19.88s and will attempt to double again in Birmingham. Amy-Eloise Markovc placed 12th in her 5000m heat in Oregon (15m31.62s) and did not join Judd in the final but the Wakefield Harrier who won European indoor 3000m gold last year also doubles at the Games. The Nick Bideau guided Calli Thackery cannot be discounted as a force having run a fine new PB of 15m02.55s in winning at last Saturday’s BMC Grand Prix in Trafford. Going over 10,000m is Charnwood’s Samantha Harrison who ran an eye catching 31m30.63 PB at Parliament Hill in May, the Vince Wilson coached athlete having represented Team GB European 10,000m Cup last year in Birmingham. Team England Men can boast a rich history over one of the blue riband events in terms of the 26.2 miles which dates back to Jack Holden’s (1950) win, which was followed 12 years later by Brian Kilby (1962) with the late great Ron Hill (1970) and Ian Thompson (1974) following suite in the 1970s. On the women’s side, Liz Yelling was the last Team England medal winner, taking bronze back in 2006.

For Birmingham 2022, Jonny Mellor ran a hugely impressive 2h10m46s to win the trial race back in Aprilin Manchester and turned in 65m12s over half in Barrowford on 16th July, in what was surely an race pace habituation run to fine tune for the 26.2 miles which he will undertake in Birmingham. T54 Simon Lawson finished a creditable 10th in the Boston marathon this year with Sutton and District’s Johnby Smith having finished 10th in the Paralympic marathon, having taken marathon silver four years ago in the Gold Coast. Lawson and Smith are joined by a man who needs no introduction whatsoever in that the Jenny Archer guided David Weir is of course an eight time London marathon winner.

Georgina Schwiening (Cambridge Runners) set a fabulous PB of 2h31m35s in the Manchester trial race. T54 Shelly Oxley-Woods took Paralympic silver over 1500m and bronze over 5000m way back in 2008, with the Peter Wyman mentored athlete having taken 6th in the Boston Marathon this Spring. She is joined by Eden Rainbow-Cooper of Weir Archer Academy) who boasts a marathon bests 2h08m04 and a 63m37s for the half. Team England has a rich history in the walks with Ron Wallwork (1966), John Warhurst (1974) and Olly Flynn (1978) all taking gold and Johanna Jackson more recently (2010) proving that the women have much to offer.

This time round, Tom Bosworth is the stand out name for Team England in the 10,000m race walk, with the Andi Drake coaches man having taken Silver over 20km at the 2018 Games. Enfield and Haringey’s Callum Wilkinson is a 2021 Tokyo Olympic who took European U23 championship bronze in 2019 and World Junior Championship Gold back in 2016.

England has a rich history over the barriers with George Bailey (1930), Stanley Scarsbrook (1934) and PaulaFudge (1978) bagging gold.

The XX11 Games promises to be exciting in the 3000m steeplechase, as Aimee Pratt set a superb new British Record of 9m15.64, with the Vicente Modahl guided athlete finishing a brilliant 7th in the worldchampionships. As in Oregon, she is joined by Shaftesbury Barnet’s Lizzie Bird who placed 5th in her heat in Oregon and who holds a 9m19.46s set in the Diamond League In Paris in June.  Bracknell’s Zak Seddon has the pedigree of having placed 14th in last year’s Tokyo Olympics and boasts an 8m21.28s PB set three years ago.

Matt Long is serving as a coach at the Birmingham 2022 Commonwealth Games Development Camp and was an England Team Staff at the marathon trial race and training camp.