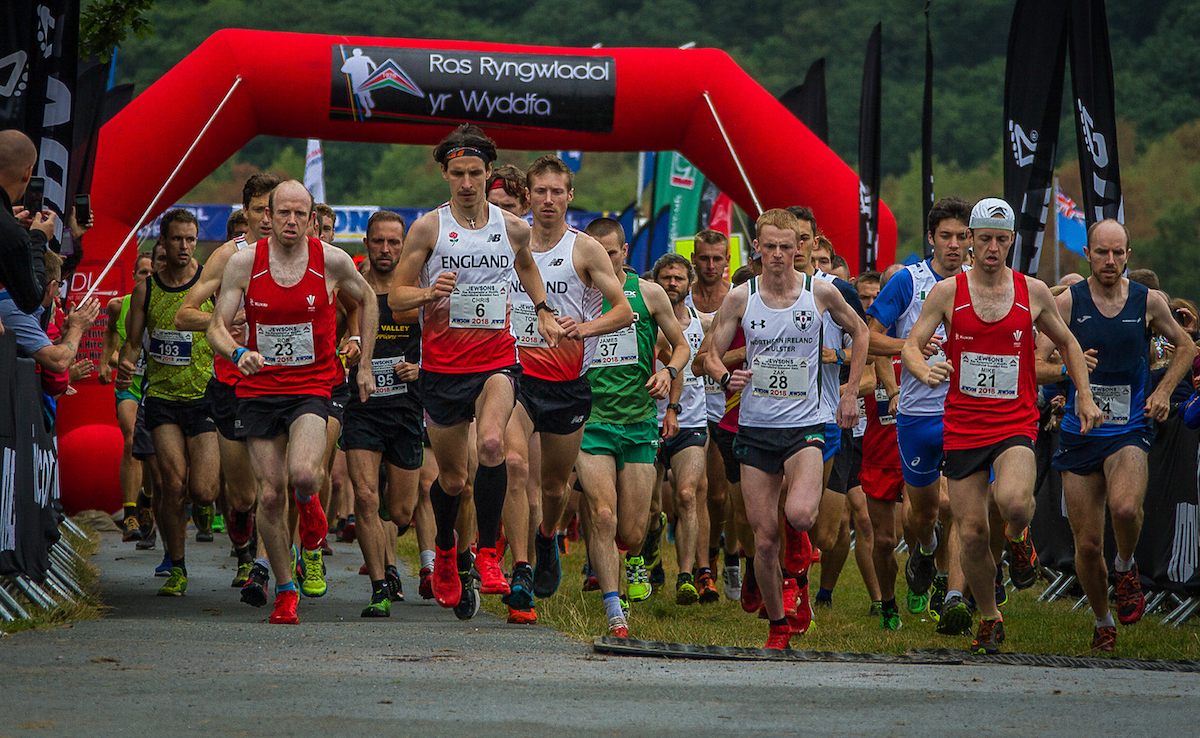 The 45th edition of the iconic Mountain race will return for the first time since 2019. The race starts in Wales’ outdoor Capital, Llanberis, taking runners up to the summit of the countries highest mountain before returning to complete the 10 mile route back in the town.

Three-time former winner Sarah McCormack from the Republic of Ireland won the last edition of the race and returns to Snowdon fresh from competing at the inaugural European Off-Road Running Championships at the start of the month where she finished in 13th place. Gaggi and Hanna expected to challenge

Italy’s Alice Gaggi is currently third in the WMRA world rankings and also took part in the Championships two weeks ago in Las Palmas, Canary Islands, finishing in sixth. She is joined by Lorenza Beccaria in the famous Azzuri colours.

Scotland’s Scout Adkin finished sixth here in 2019 but is greatly improved in 2022 and will be in action alongside fellow Scot and GB & Northern Ireland team-mate, Holly Page. England’s Hannah Russell and Sharon Taylor will also be formidable contenders and Wales’ Elliw Haf will add local flavour.

England will also be strong in the men’s race with European U20 Bronze medalist Finlay Grant and both Joe Baxter and Dan Haworth returning to race in Snowdon. The last race winner here was Scotsman Andrew Douglas who used the race in his preparations for the World Mountain Running Championships in Argentina where he finished an excellent seventh. Scotland will be represented this time by Alexander Chepellin, Ross Golan, James Taylor and John Yells.

Zak Hanna of Ireland will be a threat along with Italian duo Luca Merli and Lorenzo Rota Martir who travel to Wales to see if they can add their names to the list of Italian mountain running legends to win this race. Seasoned Welsh international Matthew Roberts leads the way for the home team Wales.