Brits set for a flying start to Olympic year in Valencia 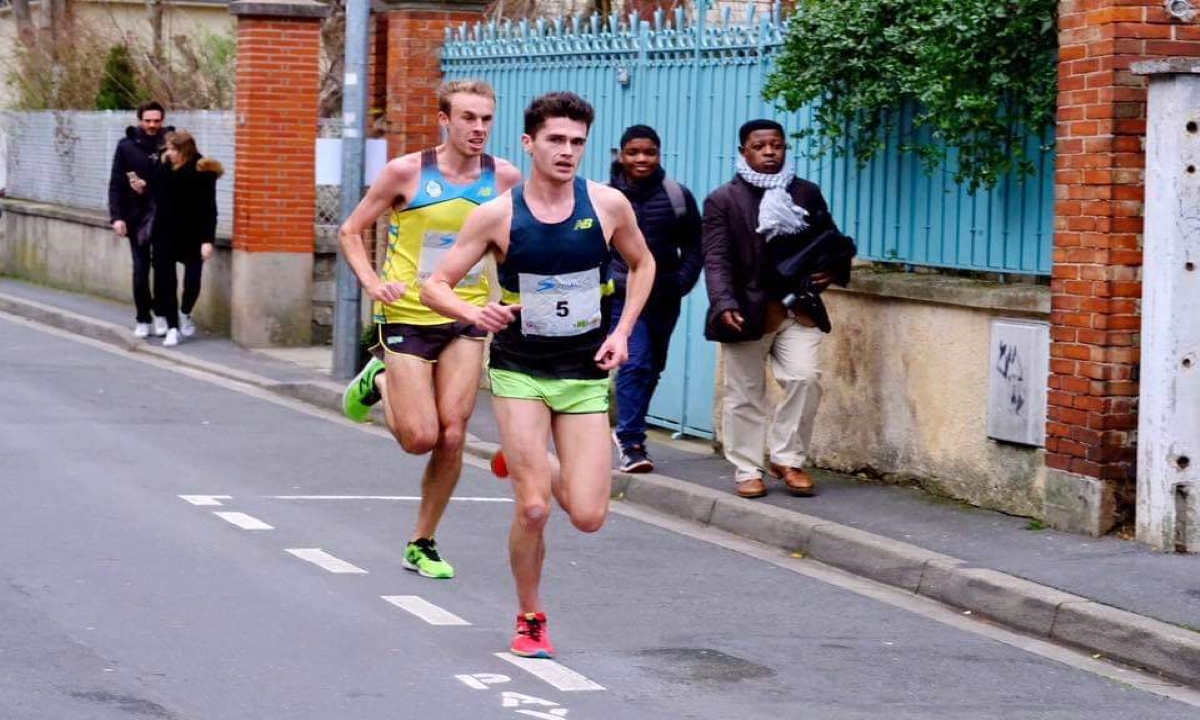 The Valencia Ibercaja 10km sees a stellar line up of international talent looking to kick start Olympic year with a quick time on the roads.

Amongst the high-quality mix of African and European talent are a number of the biggest names in Gb distance running.

Rhonex Kipruto who sits 4th on the all-time rankings for 10km with his 26:46 from Birell Prague 10km in 2018 will compete with the likes of 27:10 man Bernard Kimeli and the European record holder Julien Wanders.

With a sub 30 minute 10km from the Prague Grand Prix in 2019 Sheila Chepkirui will be amongst the women’s favourites along with the likes of European record holder Lonah Salpeter and 30:07 runner Norah Jeruto.

Whilst her 31:34 clocking at Leeds Abbey distance was chalked off due to the short course it clearly demonstrated that Chartlotte Arter is in fantastic shape. After a year that included a 7th place finish at the European Cross Country Championships, 69:40 at Barcelona Half and winning Cardiff 10km the Cardiff athlete will be looking to revise her PB at the start of a big year.

She is joined on the start line by fellow Cardiff athlete Jenny Nesbitt, also coached by Chris Jones, who finished 11th at last year’s edition of the race in 33:10. The 2019 Inter-counties XC Champion was 2nd to Arter at Cardiff 10km in September to set her PB of 32:52 and ran 15:30 over 5000m in August.

British 10000m champion Ben Connor was one of a number of athletes who ran sub 29 at the Corrida de Houilles last week where the Derby AC man clocked 28:37. With a 27:57 10000m and 61:11 half marathon PB Connor will look to make the most of the high quality field and flat course.

He is joined on the start line by Callum and Derek Hawkins. Callum was the only British marathon runner to achieve pre-selection for the Tokyo Olympics after his stunning performance to finish 4th in the World Championships. Hawkins ran 28:54 at the Beach to Beacon 10km in August and has been in a rich vein for form since including running 60:38 at the Great North Run.

Derek Hawkins set a new marathon PB when finishing 10th in the Frankfurt Marathon in 2:12:49 in October and recently set a 10km PB running 29:40 at Ribble Valley 10km in December. Hawkins will be one of a number of athletes aiming to join his brother Callum on the start line of the marathon in Sapporo.

Go to location for fast times

Valencia is becoming a go to location for British athletes looking to run fast over 10km, half and full marathons.
In December Steph Davis clocked 2:27 and Charlie Hulson and Andrew Davies both ran sub 2:15 at Valencia Marathon with the likes of Hayley Carruthers, Eleanor Davis, Ben Johnson and Dan Studley also running fine PBs.

In October Ollie Lockley (63:01) and Jack Gray (63:15) had fine runs in the half marathon and in 2018 the city hosted the World Half Marathon Championships.

The flat fast streets of Valencia have seen world records broken at 10km and half marathon in the last two years. The wide open streets, flat promenade and fabulous gardens with dedicated running trails make Valencia a perfect city for runners to race and visit.