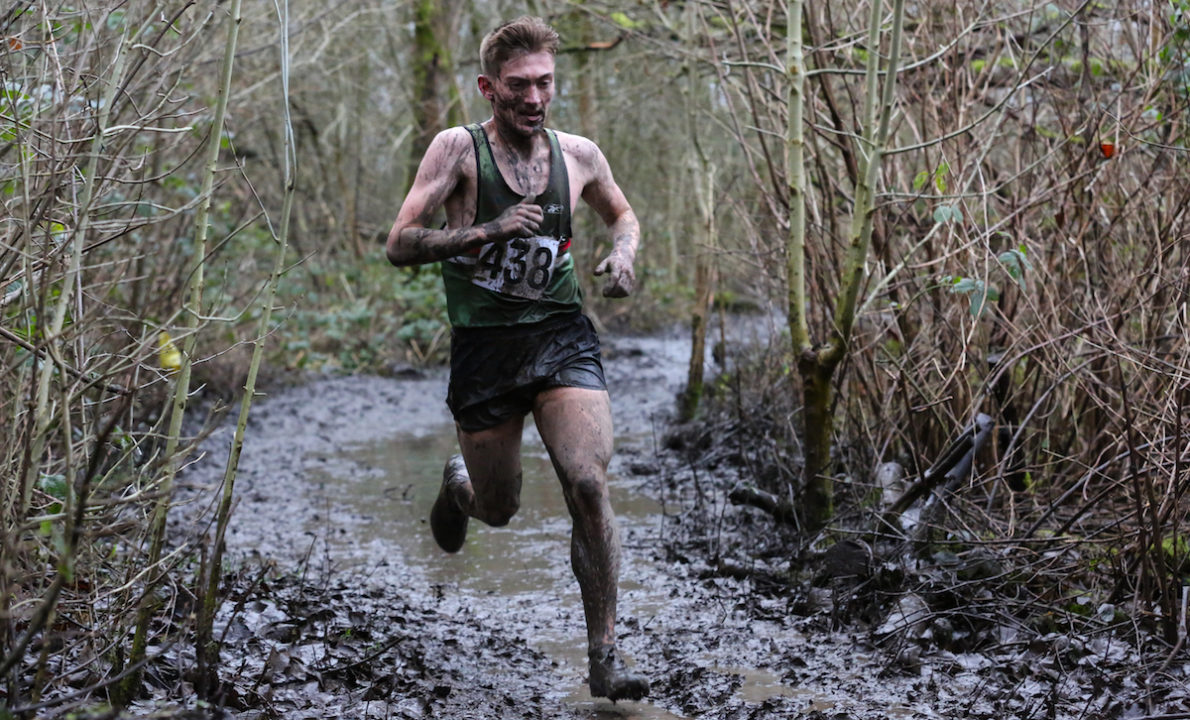 As the year comes to a close, many people are smashing out their last races of 2019. It was a wet and windy weekend, and a quiet one for races generally but many athletes were still out in the mud and on the roads.

Purdue, Hilland and Griffith successful on the roads

Across the world in slightly more favourable conditions, on her way to Australia, Charlotte Purdue took part in the Sanyo Ladies Road Race Half Marathon in Japan. Purdue had an impressive run to take home the win in her second best ever time of 68:45. What a year she’s had!

Also across seas was the Zurich Marathon Malaga. Becky Hilland came an impressive 4th with a time of 2:40:21 closely followed by Highgate Harrier Nina Griffith in 6th place. Griffith clocked 2:42:18, almost an 11-minute personal best! Also in the same race was Jason Porter who crossed the line with a solid 2:28:34. At another county champs in Berkshire, athletes competed on a tough, muddy course. We are currently waiting for the results to be uploaded and the results from the Dorset County Champs are yet to be published.

In the women’s race, marathoner Sonia Samuels took to the mud and proved her strength. Samuels finished in a convincing first place, representing Sale Harriers. Second place went to Philippa Stone of Middlesbrough AC and the bronze medal was secured by Morpeth Harriers’ Catriona MacDonald.

Win and the course record for @jonnymellor9 at today’s #stockport10 – an impressive 49:23 on a very tough course 💪🏼 pic.twitter.com/6EpwrkaQD4

The RunThrough Olympic Park 5k and 10k saw athletes going for their last road PB’s before 2020 starts. The win in the 5k went to Johannes Teigland in 15:39 and in an impressive second place overall and first female finisher was Ine Bakken with a time of 17:28. In the 10k it was Samuel Cornforth of Victoria Park & Tower Hamlets that secured himself the winners medal in a time of 33:59, just dipping under that 34-minute mark. Kent’s Georgina Wiley won the women’s race in 38:05.

The Run Aintree 10k saw Ben Akin take home the victory in the men’s race in a time of 33:06. Macy O’Shaughnessy dominated the women’s race, winning by almost 6 minutes. O’Shaughnessy crossed the line in a strong time of 35:40.

The Waterside 10k Road Race saw plenty of athletes take to the roads on a windy weekend morning. The winning male was David Hudson (BRJ Run and Tri) in 33:34 and the winning female was Hannah Lord (St Neots Riverside Runners) in 40:08.

Over a slightly longer distance was the Windsor & Eton Autumn Classic Half Marathon. Rob Elmore (Leighton Buzzard Athletic Club) ran himself to the top of the podium with a time of 1:13:55 in his first ever half marathon. For the women it was Suzy Hawkins of Fairlands Valley Spartans who took the win in 1:27:13.