British Athletics annouce the European Team Champs Squad, but who will run the 5000m? 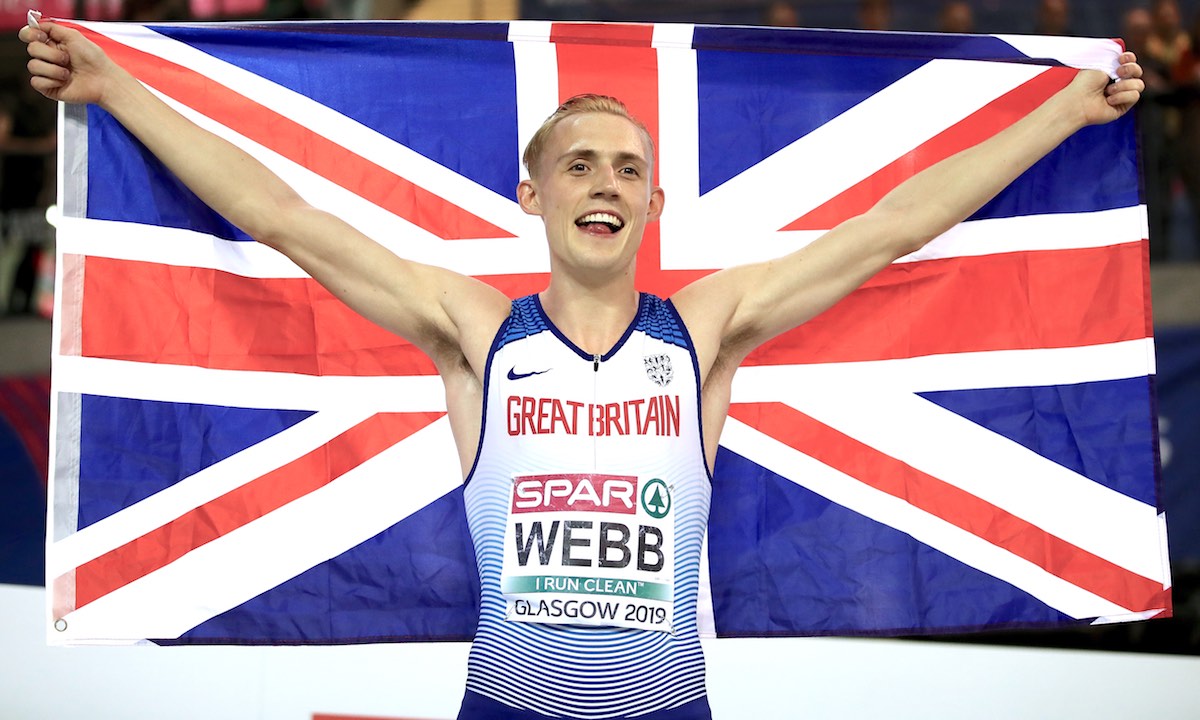 British Athletics have today announced a team of 54 athletes for next month’s European Team Championships Super League 2019 in Bydgoszcz but for some reason no selection has yet been made in the men’s 5,000m.

Charlie Da’Vall Grice (club: Brighton Phoenix; coach: Jon Bigg) helps headline the British team with his third appearance at the Championships, less than two weeks after his move into fourth on the all-time UK list for the 1500m after a huge personal best of 3:30.62 at the Monaco Diamond League.

Jessica Judd (Blackburn; Mick Judd), who claimed the World Student Games 5,000m title this month, is another to have run a personal best over the weekend and earns selection for the Championships in the 1500m having made her senior British debut at the 2013 event in Gateshead, winning the 800m.

Grice, Webb, Oskan-Clarke and Judd are four of 20 athletes chosen for the Championships to have achieved a qualifying standard for the IAAF World Championships in Doha later this year including Rosie Clarke in the steeplechase.

Zac Seddon gets a spot in the team after running a big personal best of 8:21.28 in the steeplechase at the Diamond League in Rome in June. Seddon was one of a number of British athletes to run a sub four mile at the Anniversary Games last weekend.

Sarah Inglis is named in the team to run in the 5,00om after setting a fantastic new PB of 15:25.01 on Saturday ath the KBC Nacht meeting in Belgium. A notable omission from the announcement is a men’s athlete in the 5,000m.

British Athletics’ statement say’s that a selection will be announced as soon as possible but it is unclear as to why an athlete has not been selected at this stage with seven British athletes already having run under 13:40.00 this year.

It will be interesting to see if an athlete performing well at this weekend’s MK5000m Special and England Champs will be considered.

“For some of the athletes selected the event presents them with an opportunity to test themselves in a team environment against high-quality international competition, while for others it offers an opportunity for them to put themselves in the mix for selection for the IAAF World Championships later this year.

“We have seen some fantastic performances at the European Under-20 and Under-23 Championships over the past two weeks and it is great to see athletes being given the opportunity to show what they can do at senior level. We want to finish as high in the team standings as possible in Bydgoszcz and we look forward to seeing what our athletes can deliver.”

The endurance athletes selected in the British team for the European Team Championships Bydgoszcz 2019:

A Message to You, Speedy – MK 5000 PB Special preview
RAMP up your warm up