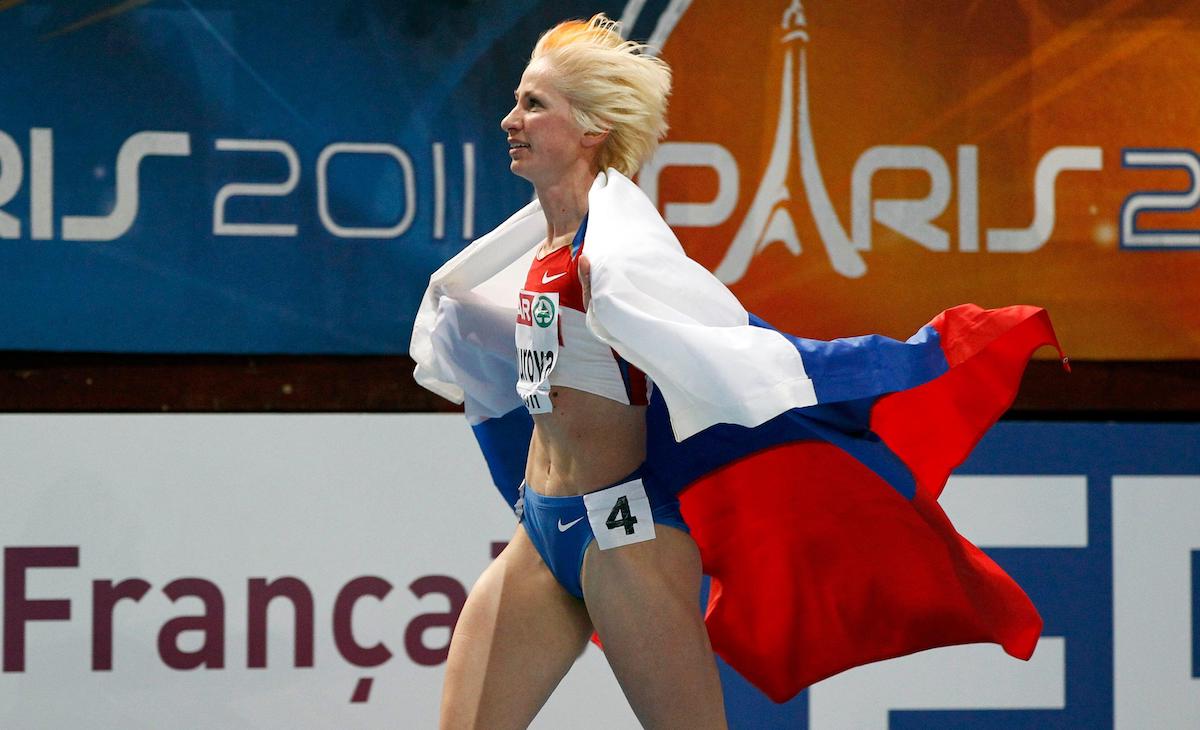 This was published in late summer 2020 when the athletics writing world was semi-furloughed and to some extent was some years after the facts – as the pan-sport international ban on Russian athletes and teams was already well in place. Thankfully.

Arguably the headline behind that ban, amidst a hugely extensive and long term list of convictions, was the doping programme focused around the Sochi Winter Olympics in 2014 – where the offences were so outlandish that even non-sporting people were captivated in reading of the level of misdemeanour. But The Russian Affair happens to be based around the heart of Russian women’s middle distance running, and from there it pans out into the wider world of Russian track and field athletics, Russian sport at large and, with sport being just one integral part of society, how Russia operates at a deep moral and behavioural level.

The story is at the same time amazing and entirely what we have come to expect. The author David Walsh, formerly of The Times, made his name for his exposes into the doping culture of elite cycling, and in particular the world and mind of Lance Armstrong. There is arguably a cultural parallel in that the ‘given’ in Russian athletics is that the only way to make it at elite level is to dope – as was the case in cycling for several decades. Fortunately for most of the rest of the world Russia was one of relatively few nations where this mind-set held in athletics. We hope.

Other peculiarly Russian motives that underpin the doping culture were/are that individual athletes place huge importance on showing their success as an emblem of their nation’s prowess and status (as distinct from the government using it in this way); and, maybe associated, something close to paranoia that the rest of the world is united in some collective anti-Russian campaign. Walsh draws out how these factors, in a (now very long) Putin era where deceit seems to be the modus operandi for anyone who wants to rise above a life of just-about-subsistence level, lead to doping barely being a secret culture within the nation’s sportspeople.

In their own world, it’s just another form of nutritional supplement, almost a virtuous way to tilt the tables against the Rest of the Plotting World, and outside their sporting niches, it is just all of a piece with the rest of how society manages on a day by day basis. Paradoxically this candour within the ‘Four Walls’ of Russia meant that picking up swathes of recorded verbal information – an essential for the scandal to be exposed – was actually quite feasible.

For British readers into endurance running the book carries some clout. At elite level, numerous of ‘our’ leading lights, including one who has recently been prominently mentioned on Fastrunning.com, have had their careers significantly altered, to their detriment, by the battalion of Russian dopers who have swept so many medals down the decades, including the five year period that is broached within the book. Even outside the global showcases, Brits who have ploughed through the Euro XC Under 23s or, say, the Euro Challenge 10,000 B race have clearly been set back by the near-universal doping of their Russian opponents.

Unusually, the book’s footnotes are as gobsmacking as the core text. The author puts in the notes those details which are not directly linked to the book’s two central characters, anti-doping Officer Vitaliy Stepanov and his wife, the serial doper (yep you read that right) 800m star Yulia Rusanova, sub 1.57 at her very peak. So, as footnotes, we read how a multi Olympic Biathlon champion, convicted of conspiracy to murder, is given an official amnesty purely because of his ‘devotion to Russia”; how the Athletics Federation’s Head of Endurance, having been given a lifetime ban, just cracked on with his coaching anyway by relocating to Kyrgyzstan ‘having grown a beard to disguise himself’; how within 11 days two successive heads of the anti-doping agency both die mysteriously in their early 50s; and, perhaps most disturbingly for our sport, the level of corruption at the very top of the then-IAAF.

For the dazzlingly, almost Shakespeareanly corrupt father and son pairing of the Diacks the rottenness across the Russian system became the gift that kept on giving, as the verdicts at last year’s court case confirmed. Doping sanctions are based largely around the interplay of law, medicine and ethics and unquantifiable and subjective cultural aspects aren’t translatable into bans. But it struck this reader that whilst the heart of Russian sport lies within at least two generations of participants, coaches and administrators, then arguably a full generational clear out and re-education is needed for the sporting culture to reach a place that puts its ethical approach on somewhere comparable with where most of the rest of the world sits. Or as the book’s epigraph puts it teasingly, quoting Russian poet Tyutchev, ‘Russia is one of a kind – Believe in her, if you are able’.

David Walsh’s ‘The Russian Affair’ is published by Simon and Schuster and is widely available at your (preferably local) bookstore.

David Chalfen is a leading UK club coach, the owner of Run Coach 1to1, and the author of several books on endurance training including ‘Improve Your Marathon and Half Marathon Running’ (Crowood).