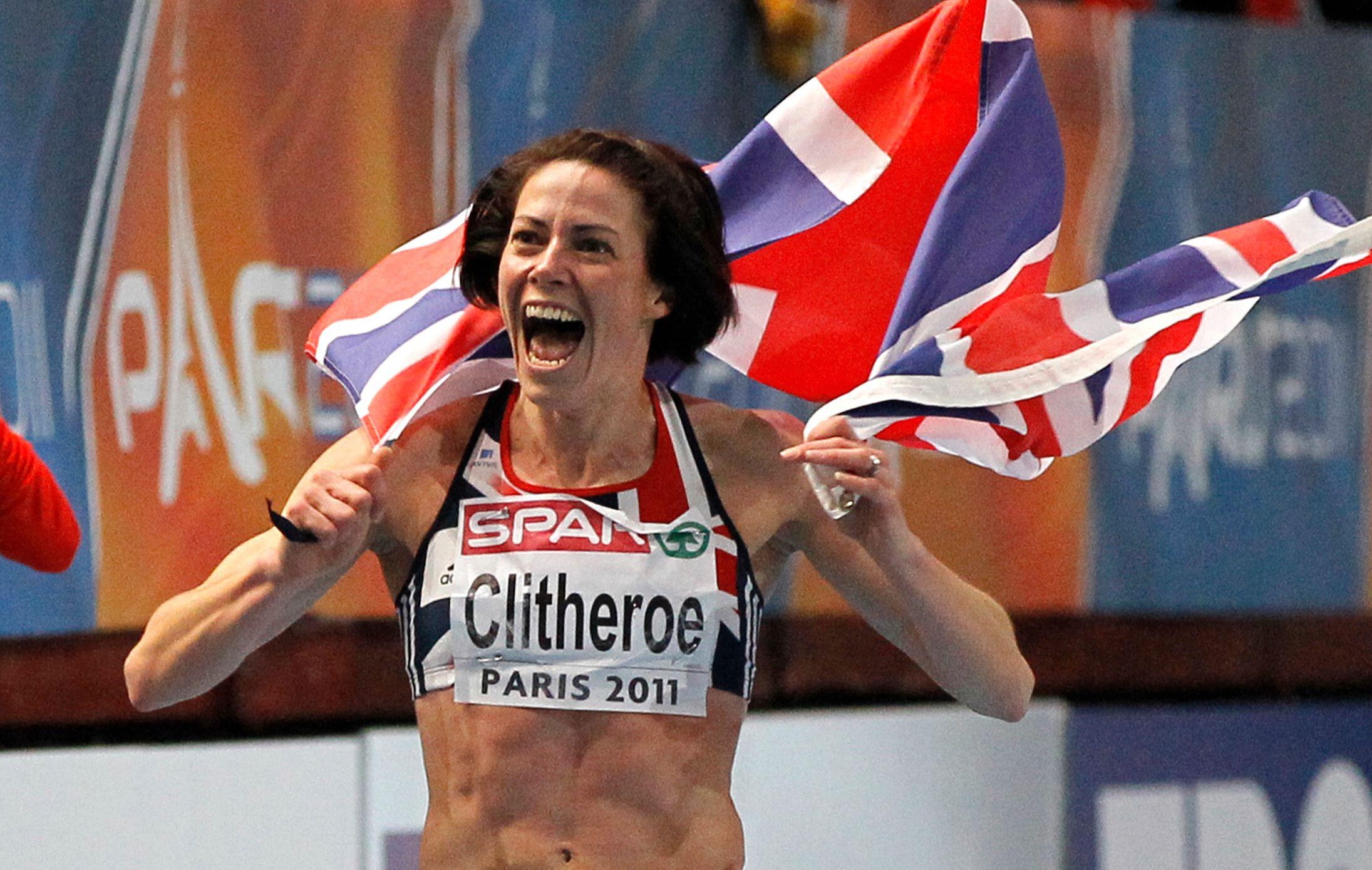 2011 European Indoor Champion Helen Clitheroe tells Matt Long & Lewis Moses about how she worked on foundational and fundamental development before specialising in track and field.

In first of our three part series, the 2002 Commonwealth Games 1500m bronze medallist, Helen Clitheroe, recalled her career as a world class performance athlete, who appeared in two Olympic Games.

In our second piece, Helen regressed down the long-term athlete development pyramid to revisit her transition from middle distance athlete, to knowing that her event specialism would become the metric mile. This third and final piece regresses her still to look at her childhood focus on foundational and fundamental athletic development.

With gusto Helen tells us that, “I did loads of different sports as a kid. I think I went to just about very after-club going!”.

When we press her to elaborate, she reveals that her tremendous aerobic capacity was developed through steady state swimming as a youngster. Not only is swimming not weight bearing and therefore less likely to result in bone injuries compared to endurance running, critically as a non-competitive swimmer Helen’s enjoyment was strictly of the process rather than any intended outcome in performative terms.

This takes us back to our second piece and the work of Apter and Smith (1975) in terms of the distinction between ‘telic’ (goal-focussed) and ‘paratelic’ (process-based) states of mind. Whist her participation in gymnastics did involve school rather than club based competition, it’s clear that ‘fun’ was the overriding driver for her as a child.

When we ask how these activities contributed to the development of her ABCs (agility, balance and co-ordination), she responds that, “When I look back I was always a strong, slim child. The swimming and gymnastics at an early age definitely helped me in terms of being robust”.

In his excellent The Physical Components of Fitness, Oregon based coach and IAAF coach education contributor, Peter Thompson, reminds his readership that girls between the ages of 8 and 11 and boys between the ages of 8 and 13 have exceptional rates of learning in the skill ‘window of opportunity.’ It’s evident that the young Helen’s looking out of these windows gave her the vision to see a horizon far in the distance which would stretch to a long and sunny career as a world class athlete.

Significantly Helen makes the link between these childhood activities and her future retention of strength and conditioning as an inherent of her programme when transitioning later in her teens to becoming an event group endurance based athlete.

She notes that, “These sports undoubtedly helped me to ultimately be able to cope with far more middle distance specific S&C work”.

This is reinforced by recent research in the sports science domain, conducted by Lloyd and Oliver, (2012) which points to the wisdom of avoiding exclusive training in a single sport for more than 8 months per year or alternatively a total weekly training volume (in hours) that exceeds the athletes age in years, until late-adolescence.

This is reinforced by the work of Blagrove et al. (2020) who stress the need for the young athlete to avoid unidimensional activity, with their observation that, “Endurance training during early-adolescence (11-14 years old) should form part of an active healthy lifestyle but should not take precedence over other modalities of sport-training”.

From hurdle drills to the chase

We are keen to know why a young Helen leaned towards individual rather than team based sports and only half-jokingly she grins, “If you ever saw me try and throw a stick for my dog, you’d know exactly why because my hand-eye co-ordination skills are not the best!”.

When we move on to ask her about her entry into track and field through her beloved Preston Harriers, she makes it clear that, “Even though I always knew deep down I wanted to be a runner, I still did other events”. With a laugh she recalls how, “My Dad even built me a makeshift high jump in the back garden!”.

What is significant about this seemingly throwaway statement is that even though young athletes may know where their interests may ultimately lie- in Helen’s case, the middle distances- they still should be adopting a multi-event ethos to aid their long term athlete development. Notably she mentions that she dabbled, “with the hurdles” which of course would have a belated pay off almost a quarter of a century later when she would go on to make her 2nd Olympic Games in Beijing in 2008 as a 3000m steeplechaser.

The biomechanical gains of undertaking this type of hurdle work receive support from the sports science literature with Blagrove et al. (2020) emphasising the importance of effecting core stability work around lumbopelvic-hip complex including the hip abductors and external rotators.

The above are ‘sessions’ which endurance athletes often neglect, as we all know, it’s much easier to just ‘get out of the door’, however they were a staple part of Helen’s training plan. It could be argued that this is why she competed at the top level of the sport for so long. Taking you all the way back to the first article in this three part interview, where Helen’s running strength and form helped her to edge that European 3000m final by the narrowest of margins.

Those one per cents that so many of the top coaches talk about, could well be attributed to those drills sessions, the core stability work and the stretching and mobility that Helen paid so much attention to detail to throughout her long career.

As we enter the home straight of this three lap interview and head for the tape, Helen’s surge for the line includes a wave to coaches, parents and the kind of teachers who were instrumental in her illustrious development. She tells, “The main thing is get to know the athlete as an individual and what makes them tick. That way you will learn to tell them what they need to hear from you and what they don’t need to hear from you”.

Sound words from a great athlete, team manager, coach and mentor whose Lancashire hot pot of advice will avoid you getting into a stew if you self-reflect on the following.

1. Why should I try and proverbially ‘swim against the tide’ and avoid the pressure to make the young athletes an early specialiser?
2. How is the way in which the energy systems of the young athletes are trained appropriate to their biological and training ages?
3. Why is it important that I monitor the loading of the young athlete in terms of the aerobic volume that they undertake on their feet?
4. When can I make the most of those ‘windows of opportunity’ for the young athlete?
5. How can I always remain faithful to the philosophy of ‘Athlete-Centredness’ as a coach, parent or teacher?

As a former winner of the British Milers’ Club Horwill Award for outstanding Coach Education Research, Matt Long has authored more than 270 coaching articles. Lewis Moses is a former World Championship athlete and British indoor 1500m champion and founder of New Levels Coaching. He has tutored and mentored a host of Team GB junior athletes. Both welcome contact for coaching guidance at mattlongcoach@gmail.com and through newlevelscoaching.co.uk