A good weekend to be called McCormack – Irish weekend round-up 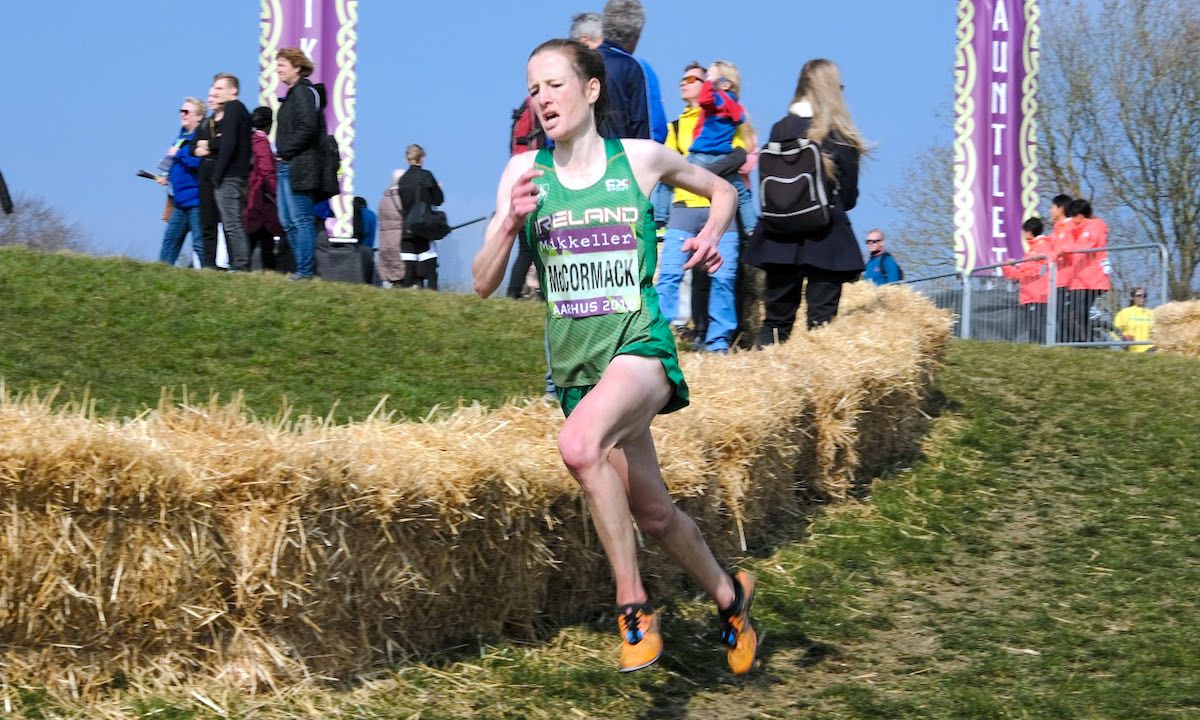 Fionnuala McCormack ran a personal best at the Chicago Marathon while Sarah McCormack confirmed her victory in mountain running’s World Cup on a glorious weekend for Irish women athletes.

In Chicago, Fionnuala McCormack finished 5th woman in 2 hrs 26 mins 47 secs, knocking almost four minutes off her previous best of 2:30.38 run in Boston earlier this year. That time is comfortably inside the Tokyo 2020 qualifying standard of 2:29:30 and means that McCormack, now aged 35, is on target to compete at her fourth Olympic Games next summer.

It also puts her third on the all-time list of Irish-born athletes led by Catherina McKiernan whose Irish record of 2:22.23 dates back 21 years to Amsterdam in 1998. Second on the list is Mayo-born Sinead Diver who ran a time of 2:24.11 in London last April; Diver runs for Australia. Only four Irish women have ever gone under 2 hrs 30 mins for the marathon.

Irish success in the mountains

At the final World Cup race on the Smarna Gora in Slovenia, Sarah McCormack finished second behind defending champion Lucy Murigi from Kenya with less than a minute in it.

McCormack, who is based at Ambleside in the Lake District, had already done enough to lift the World Cup trophy after a super consistent season, where she ran six of the seven World Cup races. She finished second at the opening round in Annecy and at the Drei Zinnen in Italy as well as in Slovenia and took a big win at Snowdon, a race she had won twice before. She also picked up good points for a fourth at the savagely steep Grossglockner in Austria and for 13th in the 31km Sierre-Zinal in Switzerland.

In the men’s race, Zak Hanna of Newcastle AC finished ninth which put him 5th overall in the World Cup rankings. He made the top ten in the four races he ran, with his best result coming at Snowdon where he finished fourth.

Both athletes will represent Ireland at the World Mountain Running Championships taking place in Villa La Angostura, Patagonia, Argentina at the end of next month. Nicole Duncan, building up towards the World Mountain Running Long Distance Championships in Patagonia the November, was the comfortable winner at the Pentland Skyline race in Edinburgh, Scotland.  Running for the race organisers Carnethy RC, the former road marathoner clocked 3:10:51 to win the 26.6km race with 1890m of climbing. Tom Owens, running for Shettleston Harriers, was the men’s winner in 2:25:29.

US-based ultra trail runner Paddy O’Leary, who started a trio of Wicklow Round records earlier this year, was the winner of the THF Endurance Challenge Chile 50km. Also building up towards the World Longs in Argentina this November, the 2:20 marathoner is travelling and adventuring in South America before the champs and looks in fine form.