Which runners could medal at the Winter Olympics? 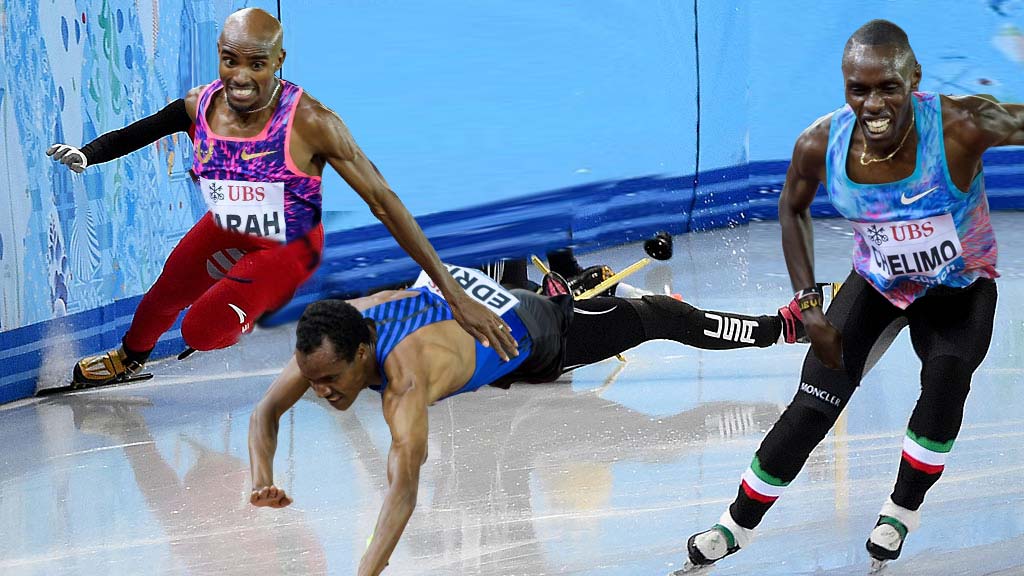 With the 2018 Winter Olympics just around the corner, it makes you wonder if elite runners like Mo Farah could cut it in the colder events?

First, you have to ask what events are worth watching as a running fan? Curling isn’t everyone’s cup of tea and figure skating is popular with the masses on a Saturday night. Yet is anything as good as watching a decent mile race or a marathon record attempt?

If it’s head to head racing you like then there are three favourite events – cross country skiing, speed skating and the snowboard/ski cross.

So after some in-depth statistical analysis (that didn’t really happen) here are the five runners that have the potential to make a great splash if they swapped the ovals for the colder version of the Olympics.

Speed skating is a tactical showpiece with positioning a key element. Largely because huge crashes wipe out the whole field leaving anyone in a position to win.

High speeds, crashes and underdog heroes should make this a favourite event of any running fan.

So with it being a tactical race with the potential for falling, who’s the best athlete at both of those things? Mo Farah has come back from a fall to win before and most of his Olympic golds have been down to his tactics and fast finishes. So how about it Mo, Paul Chelimo and Muktar Edris…isn’t it time you battled on the ice?

Now cross country skiing is looking like it’s getting embroiled in it’s own doping issues at the moment, but it is one of the finest endurance events on the planet. The athletes regular set VO2 Max records and 50km races come down to a photo finish. Who could be a top cross country skier then?

A big engine is needed, but also a level of technical skill. The Scandinavians have been brought up on skis for generations, but there is actually a British athlete, Andrew Musgrave, who has a chance of medalling so maybe there’s hope for other non-snow nations too.

With that in mind, wouldn’t you love to see the whole Kenyan squad try out at the 50km Cross Country Ski? It has been done before, back in 1998, when a Nike sponsored project saw Philip Boit and a fellow Kenyan, both former middle distance runners with no prior skiing experience, head to Finland to train for the discipline.

Boit went on to become the first Kenyan cross country skier at the Winter Olympics… it’s it time for his legacy lived on. 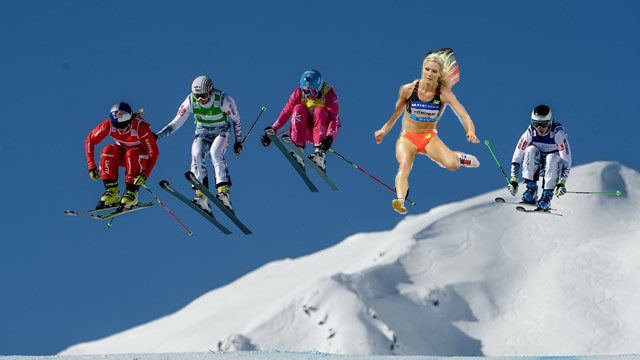 The American world steeplechase champion is good at jumping over things and racing in crowds, some of the things needed in the ski cross. We have no idea if Coburn can ski, but she’s from Crested Butte, Colorado so it’s not impossible.

With all the dramatic finishes in the ski cross, where arms and legs can be thrown across the finish line for a position, Coburn’s never say die attitude could clinch her another medal. 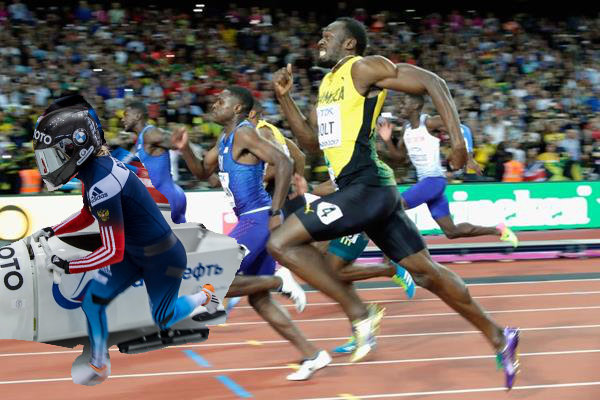 What would happen if you took the fastest four men from the 2017 World Championships and did a remake of “Cool Runnings”?

Most likely they would just push the bobsleigh really fast for the first 20-30 metres and then let it go, but if John Candy were still alive he get them into shape surely. 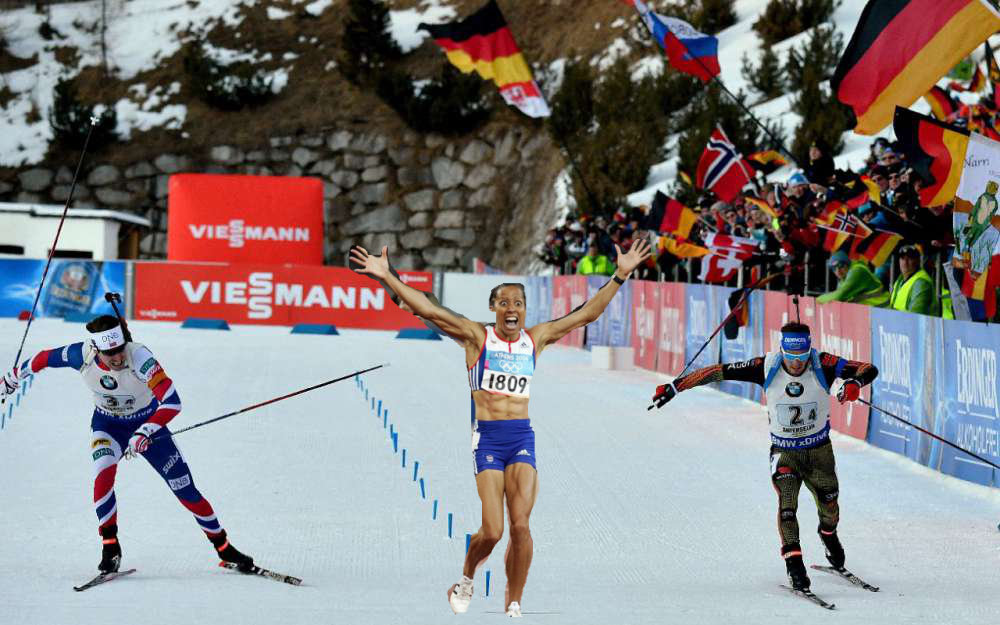 The biathlon is a mixture of endurance and marksmanship, so who better than two world-class runners who also served in the army?

Olympic silver medalist Paul Chelimo is still enlisted in the US army and previously told Fast Running: “My job is a soldier first and an athlete later.”

Certainly has the endurance to be a biathlete, as well as the marksmanship. What do you reckon about the skis though?

Kelly Holmes, 800m and 1500m gold medallist might have to run for a bit longer than her specialist distance. But that shouldn’t be a problem for the former army sergeant who is a fantastic all-round athlete having won an army judo title and a heptathlon event during her career.

Who would bet against Holmes picking up cross-country skiing?

So for those who thought the Winter Olympics wasn’t for them, think again. The brilliant mixture of speed, endurance, tactics and falling over can be seen in abundance in South Korea this month.

However, if you just want to see a British medal, then curling is probably your best bet.