Chasing Sub 2:30: Explaining the joys of the taper 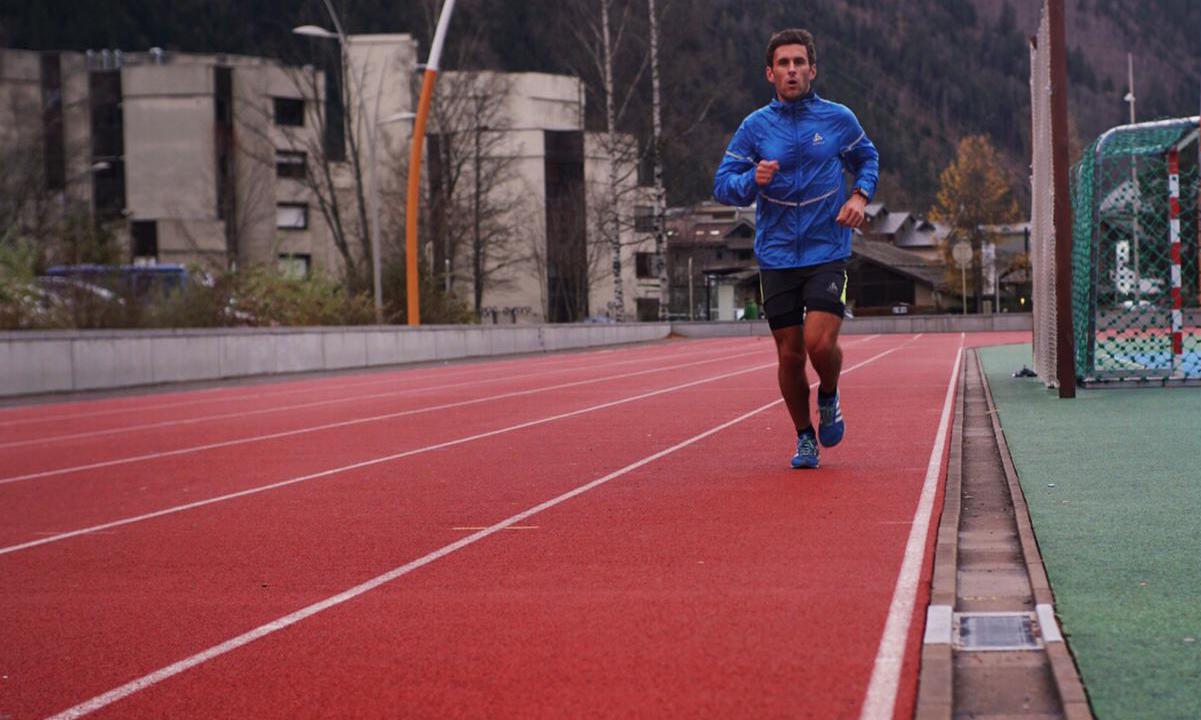 The time has come for the Sub 2:30 project to produce the goods! It’s race week and in the last blog before the event it’s about keeping that excitement bottled up until race day.

The taper is a dreaded thing for many. Less running, more time indoors and many feel the opposite of getting faster. Why do we even taper eh? Yet it works. Tapering has some decent science behind it too, like this meta-analysis by Bosquet et al. Why do endurance runners fear or question it so much then?

As I’m tapering for Valencia on Sunday it might be worthwhile to talk about the process as a case study and possibly help others in the same boat. So, what is my taper all about and why?

This is the one that most people understand and see the point of. Marathon training is hard work on the legs and the body so reducing volume of training the closer you get will mean fresh and lively legs on the start line.

How much you reduce is down to the individual. The study linked above has some nice analysis of tapering across three sports, cycling, running and swimming. There was a linear and step progression of tapering examined across all three and the impact it had on rested muscles, but also maintaining fitness.

The idea that if you reduce your training too much you’ll lose fitness, but not enough and you’ll be knackered on the startline. Many a coach has said “better to be 5% under prepared than 1% overcooked” and for the vast majority of us it’s not worth the risk to go too hard.

We’re not suggesting you just take two weeks off, but if Carlos Lopes can get hit by a car the week before the Los Angeles ’84 Olympics and still win the marathon with a week off, then we can err on the side of caution in our tapers.

Personally I’m coming from around 12-13 hours in my peak weeks to 10 hours a three weeks out, six and a half hours two weeks out and around three hours before race day. I use time as my running isn’t on flat roads and the time can be transferred to anyone’s training.

One of the issues many have with tapers is missing out on the thing they love. Running.

A way around this and to keep the body from going soft is to maintain normal frequency of running. You might reduce the volume so instead of 10 x one hour of running you have 10 x 30-40 minutes (this is obviously rather simplified) but you maintain the frequency.

Even if you add in a couple extra rest days in the two-three weeks before the race, well worth doing, you can keep your double days or normal routine as much as possible, as long as the overall volume is reducing.

Same could be said for any quicker sessions or long runs too. Married to the church of the Sunday long run, well get out for 70-80 minutes but don’t go wild.

This is an interesting one. With the reduced volume of a taper some people start to feel brilliant. Then they have a simple track session to see the legs ticking over and they smash it right out for the park.

“Fastest track session EVER! Certainly going to PB this weekend”

Unfortunately there’s a chance you just left your best performance out on the track in training. You may be feeling fresh and fast, but it doesn’t mean you need to run faster to prove it. We want to keep the muscles firing at a quick pace to keep the sharpness and maintain fitness, but we do not want to over work the muscles, just because the cardiovascular system is feeling perky.

Over do the intensity and your muscles will get faster, but probably after the marathon. Which is zero use to you on race day, when they’ll still be recovering from Tuesday’s track run.

The taper is not the time to show off

Now Tom Craggs, my coach, and I both had the same thoughts on this. We knew that I’d be moving faster than ever before and there’s a fast man hidden inside this ultra runner who’d want to come out in taper week. He’s well fast.

So with that in mind we were a bit stricter with paces for the final two-three sessions. We wanted to keep the fitness going, so there was a 20 min tempo nine days out, a 6 x 800 session six days out and a cheeky wee 3 x 3 minutes four days out. None of these were overall fast though.

Plenty of my training had previously been done at the speeds of 5:20 and 5:40 per mile. The 5:40s were specific to my marathon goal and the 5:20s were around threshold effort (plus on a 300m track it’s exactly 60s a lap so is nice and tidy). We knew my muscles were good with these paces.

So the tempo was at 5:20s, the 800s were at 5:20s and the closest session, the 3 x 3 minutes, was 5:40s. All controlled and sensible. Yes, I could have gone and done the 800s really quick and for 3 x 3 minutes could probably break the speed of light. Probably. But that would not have helped on Sunday.

Save it for the big dance

It’s exciting times ahead and I’m confident. The questions I’m asking myself are not whether I can break 2:30 or not, but by how much. That’s something I’m aware can be a dangerous game. Just how quick should we run the first half?

Logic might say 75:00 bang on and go for a negative split, like at the half a few weeks back, maybe 74:30 and expect a little slow down or just go totally on feel and see what happens. Why limit your possibilities with a time?

Well we had a mission and that’s been clear all along. Sub 2:30 is the name of the game so that is goal number one. Hopefully we can stretch that a little and maybe post an even quicker mark, but it can equally all go tits up if I go too fast. A PB should be assured though (famous last words), with 2:59 the time to beat…

Whatever happens I’m excited to find out. All the hard work has gone in, the ups and downs have been part of the ride and it’s up to me to perform on the day. All I can say now is that I’ll give it my best shot.

The explosive growth of the Dublin Marathon
How I train: Mick Clohisey