A running guide to Berlin 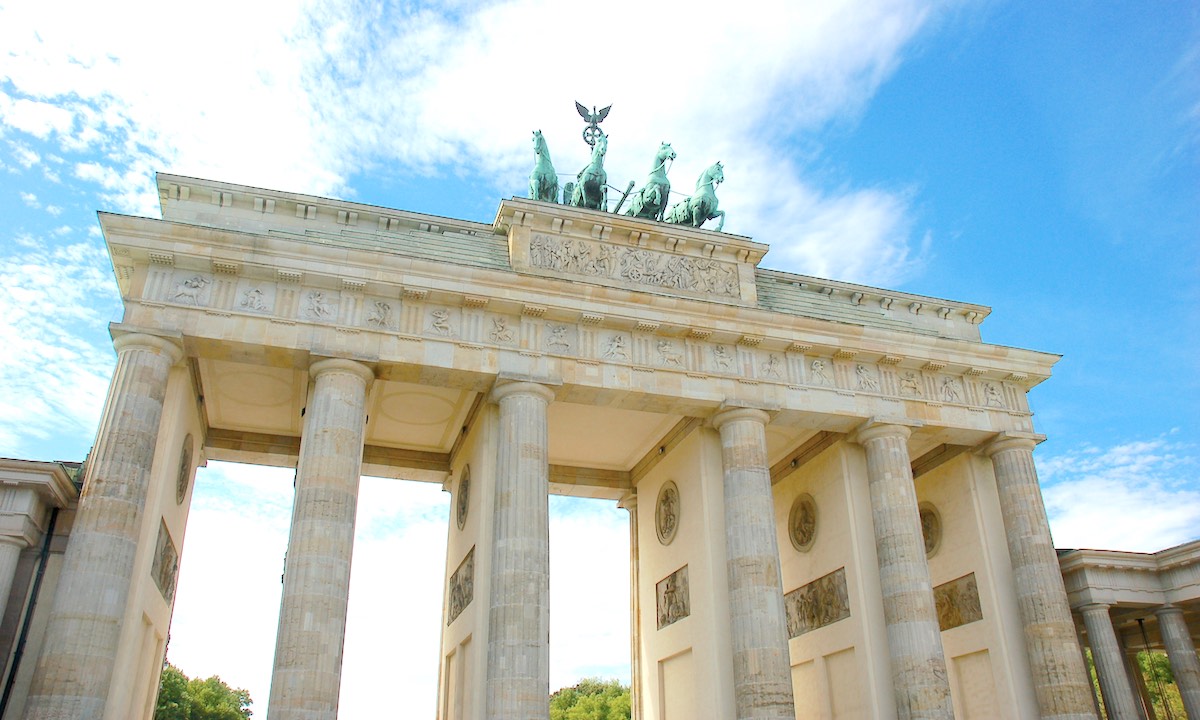 With some great parks, your running doesn’t have to take a break when you head to the German capital.

Berlin’s Tiergarten, right in the heart of this historic city, provides miles of dirt and surfaced trails. But it is far from the only running option in the city.

Overlooked by the famous Brandenburg Gate – one of the city’s best-known landmarks – and Germany’s impressive parliament building (Bundestag), the Tiergarten provides surprising solitude amid the hustle and bustle of Berlin tourism. The park is 210 hectares (520 acres) in size and is a common destination for tourists looking to do some outdoor activity. If you head there you are sure to spot other runners while taking in the sights and sounds of West Berlin.

Keeping south of Straße des 17. Juni (the main road which runs west from the Brandenburg Gate through the park) you can get a loop of almost 5km, with only one road crossing along a mix of dirt and paved paths.

Trees are plentiful and provide adequate shade from the mid-summer sun, as well as beautiful colour during the autumn months. Tiergarten is the start and finishing point of the famously fast Berlin Marathon in late September, while the city’s half marathon (early April) runs through the Tiergarten in its early stages.

While Tiergarten is a very pleasant place to play and provides adequate variety for a short stay in the city, those seeking a truly unique running experience should hop on one of the many S-Bann trains that head west and alight at S Grunewald (Potsdam trains) or Heerstraße (Olympiastadion trains).

There, the 3,000-hectare Grunewald, a forested playground of truly epic portions, awaits. With the shortest routes north to south running almost 10km, and the east-west routes reaching almost 4km at their longest, you’re unlikely to run out of trails here.

And somewhat undulating single and double track trails provide plenty of variety. The biggest challenge is not getting lost, though there are lots of maps in the area indicating your current location. While in the area, be sure to check out the historic Olympic stadium (Olympiastadion), or continue the train journey south-west to beautiful Potsdam.

Indeed, with some hotels in the area, you could well choose the Grunewald as your base for exploring Berlin and the surrounding area.

Volkspark Hasenheide, located to the south of the city centre, is home to Berlin’s only parkrun (9am, Saturday mornings).

The adjacent Tempelhofer Feld – a large recreational area and park on the site of an old airport and parade ground – utilises six kilometres of an old runway as a cycling, skating and jogging track. It is a popular area for locals to picnic and barbecue, especially at the weekends.

If you ever feel like you have enough of Berlin’s city parks, the paths along the bank of the Landwehr canal and Spree river link Tiergarten to the area around the Olympic stadium, via the beautiful Schloss Charlottenburg, over a distance of approximately eight kilometres.

Berlin’s turbulent twentieth century history, thriving art and music scene, and position as a major modern European city ensure that there’s plenty for all visitors to see and do here.

And with more than adequate variety, runners are well catered for and can easily combine a running and sightseeing holiday.