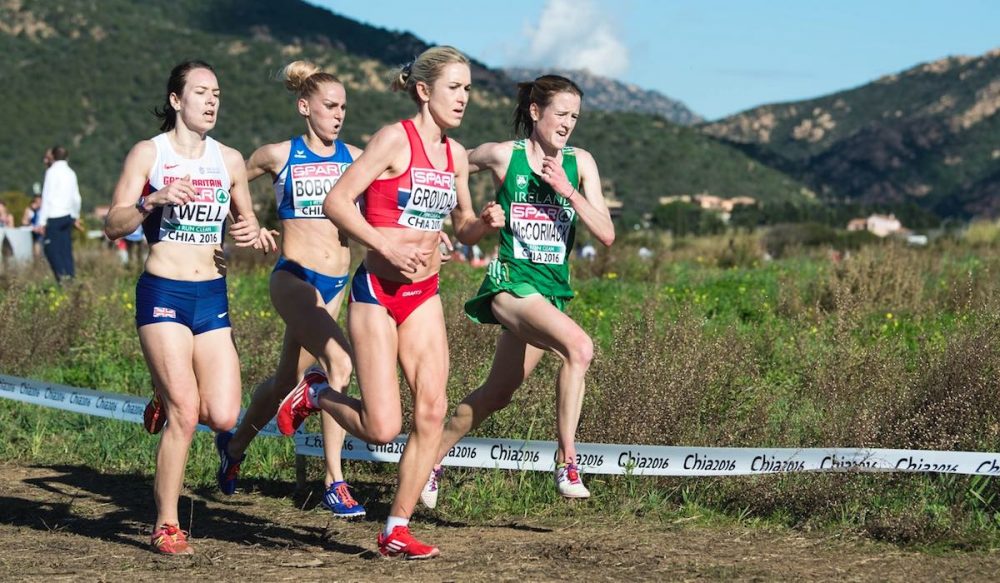 When the European Cross Country Championships was first introduced in the mid-90s it took root in early December, and now over 20 years later, has this early winter date been to the detriment of cross country?

At this time there was already a well-established calendar of county, regional, and national championships, university deciders and world trials across the UK, Ireland and much of the rest of Europe.

Also with prestigious international events at Mallusk and Gateshead, among others, and the annual season finale of the World Championships already occupying most weekends between early January and late March, there was no opening after Christmas for the new event.

And so, the inaugural continental decider – which featured just a 4.5km race for senior women and a 9.5km race for their male counterparts – was held in Alnwick in England on 10 December, 1994. In an already packed calendar, it was the only logical place to put it.

Seasoned international seniors, racing over a relatively short distance (World Cross Country for men was, at this stage still 12km, with many of the traditional English races even longer), could be relatively prepared by mid-December to give this new, extra chance of silverware, a decent shot.

They would, no doubt, have already started racing at that stage anyway, and lengthening the season at that end by two or three weeks was never going to be a huge problem.

The demise of the ‘cross country season’

Fast forward twenty plus years, and the face of European cross country has changed considerably and as a result, so too has the whole cross country season. The European Championships have morphed from a token extra event to the main event for the majority of athletes.

Luckily the championships races in the UK have maintained their traditional slots, and avid cross country racers still have what constitutes a season. But even in the UK, the spring races have lost some of their relevance.

Irish senior athletes are, however, left in a situation where their domestic season not starts but ends in late November.

Think about it. An activity which was used to gradually build stamina and strength over the winter months, to break up the long grind, and to prepare one for a summer of speed, is now finished almost six months before the summer season gets into full swing.

Who needs the world when we can conquer Europe instead?

That first European competition was a successful one for Ireland, with Catherina McKiernan finally converting the three world cross country silver medals she’d collected by that point into her first major title. The bridesmaid had finally become the bride. 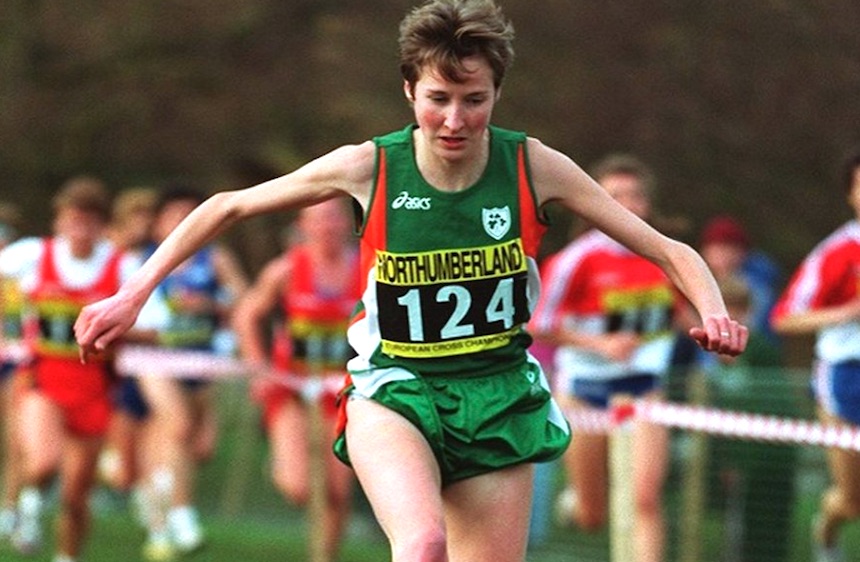 The fact that McKiernan’s continental title – magnificent an achievement as it was – is even discussed in the same breath as her world medals, do her achievements on the global stage a major injustice, and highlights part of the problem with the European Cross Country Championships.

We value medals and titles above all else, and when British athletes at least are winning a truckload of medals, why do they even need to compete at a world level?

Winning European medals is not easy, but when all that governing bodies and funding organisations want is silverware, why even risk being humiliated on the global stage?

And without the participation of all the best athletes from around the world, the global championships lose a little bit of their gloss.

To hell with long-term athlete development

Junior races, over 3km and 5km, were first added to the European Championships in 1997, and championship races were added for under 23s in 2006, the same year that the senior women’s race increased to 8,000m.

European Cross Country is many athletes’ best chance at gaining an international vest. With Ireland rarely sending an U23 team, and the average age of the senior women’s team normally somewhere in the early 30s, it’s pretty much ‘now or never’ for teenagers looking to don the green.

Such aspirations almost inevitable encourage an approach which ignores the fundamentals of long-term athlete development and may even result in behaviours which, inevitable, diminish their chance of success beyond the junior age-group.

Preparation for the borderline potential European Cross Country representative requires form not just in early December for the major event itself, not just in later November for the trial event, but sometime in late October or early November when good performances will help ensure (in Ireland more so than then UK) that the standard is deemed suitable high to warrant the selection of a full team, and act as some form of insurance in case disaster strikes at the trials.

Sessions are being started earlier and earlier, and end of season breaks are getting shorter and shorter, as each athlete looks to get a head start on their rivals.

As the European Cross Country championships increasingly become the main event of the cross country season, particularly in the UK and Ireland, it becomes more and more difficult to highlight and promote stars of the discipline. 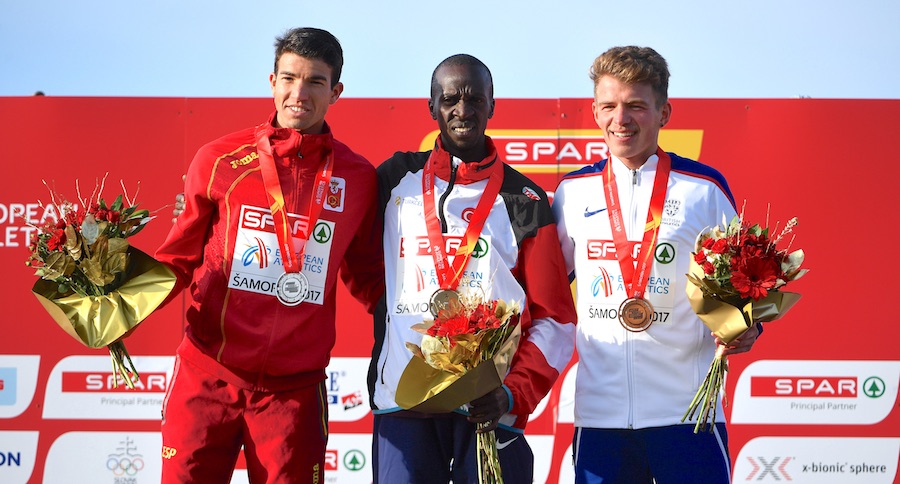 The top athletes will have raced just once or twice, if even that, over the country in preparation for the event. The European and World permit meets held in the run-up will feature just a few of the potential contenders.

Apart from squaring off against their teammates at trial events, athletes will rarely have raced any of their main opponents. Without any real meaningful measure of form, or development of season-long rivalries and drama, it’s almost impossible to build the hype.

Even the run-up to the World Cross Country Championships sees few competitions where potential spectators can learn about the possible contenders. Without the investment into characters that run-in events would build, it’s a lot more difficult to build the main event.

It’s not too late

It’s not all doom and gloom, however, and there is a risk of lamenting days gone by purely for nostalgic reasons. BUCS Cross Country is becoming bigger, more colourful and more competitive with each passing year.

The numbers competing at English National and other domestic competitions continue to grow. The participation numbers in some Irish events are also increasing. Indeed, World Cross Country participation is even growing in some parts of the world. Cross country is in ruder health than some would have you believe.

It’s not too late to change things for the better and restore a season that builds across the winter to reach a natural, spring-time crescendo of colour, individual battles and national rivalries.

Should female runners get double lottery chances in male dominated races?
Why is Parliament Hill the ‘iconic home’ of English cross country?