The activity of running and “the sport” 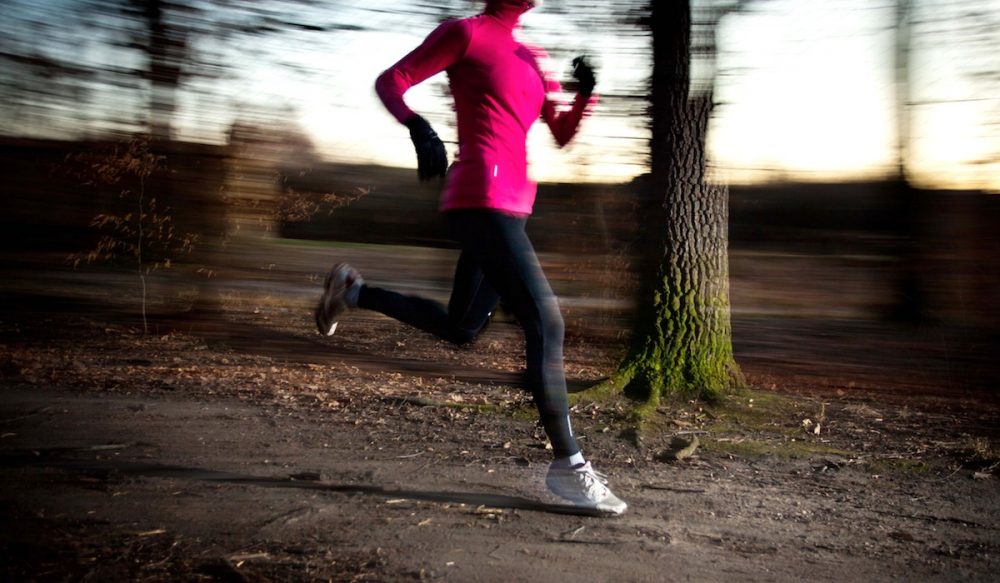 Recent survey results highlight that running is the most popular fitness activity, but why is it a “sport” for so few?

I also found it slightly alarming – to hear Tom Williams, director of parkrun UK, say in a Radio 2 interview last month that he was pleased the average time of the runners who complete the weekly 5km runs was getting slower rather than quicker. He said it was a good thing because it meant more and more people of all abilities were getting motivated to take part in physical activity.

As a club runners myself I was initially shocked by this, but once the horror subsided, I had to agree with him that it is fantastic to see more and people becoming less inactive and parkrun is playing a huge part in this.

However, the larger question we have to ask is why, when so many more people than ever before are taking part in running as an activity, that so few want to do it as a sport?

For some, it’s purely the taking part that counts and the speed is irrelevant. While most do want to get quicker in their 5k runs, very few seriously put a lot of effort into achieving this. A check of the most recent results from my local parkrun revealed that just under one third were members of clubs.

The common outlook these days at all race distances, particularly marathon, but also increasingly at shorter events seems to be that finishing is the main aim – how quick doesn’t matter.

Sport England last month (December 2017) released some results of its Active Lives Survey, but earlier parts of the survey showed 6.9million adults in England (15.4%) run at least twice a month for at least 60 minutes in total. Of course, this denotes a modicum of activity – much less than three workouts per week recommended by doctors. It’s so little the statistic is virtually meaningless.

It means a 20-minute-plus 5k runner doing a parkrun three a times a month will tick the “active” box without doing any running outside of this. It does tell us, though, that running is the most popular activity (15.4% of the UK population), ahead of gym classes (14.1%) and swimming (10.7%). This offers even more reason to query why so few want to be competitive.

The next development step

parkrun does not have a policy to transform parkrunners into competitors and I don’t blame them as it’s not part of their ethos – insisting the Saturday morning events aren’t “races”.

However, there are some who do like to treat them as such, and in fact, there was a report in Northern Ireland last week about one “aggressive” runner who was behaving less than appropriate when trying to get past others.

It wasn’t a one-off and one participant said some more experienced runners were “yelling” at others to get past.

“Some were really rude and had no regard for plodders who often had young kids,” she said in the Belfast Telegraph. “It’s free, so these guys can get their times without having to pay to enter a proper race.

“I wouldn’t run it again because of the attitude of those guys. I found them intimidating.”

So is this a trend elsewhere and is it indicative that the divide between running as an activity and competitive running, instead of getting smaller, is actually bigger than ever?

Maybe a development branch is needed to help some runners and those who want to be competitive move into club running if they are not already doing so.

How about runbritain – the arm of UK Athletics, whose mission statement is “to make British road running the best in the world in terms of organisation, development and performance”? How much are they doing to capitalise on the thousands who have now taken up running? It seems very little, judging by their website. I searched for the term “parkrun” on runbritain.com and it returned zero results.

In the interests of balance, I should point out that UKA’s Road Running Management group has representation from parkrun and that UKA’s statistical website, Power of 10, lists parkrun times.

Meanwhile, Scottishathletics, the body responsible for athletics in Scotland, pointed to a few initiatives it is aware of.

A spokesperson wrote: “Over the past year or two, jogscotland, the recreational running arm of scottishathletics, has been putting on an average of around 60-70 folk per week. It will peak with about 500 new members likely in January. So the increased interest is definitely there and may lead them into some slightly more regular activity.

“I’m aware of clubs who ‘staff’ parkruns and then seek to speak or leaflet those in the top whatever number who they think are non-members, to see if they are interested. Also, a few clubs in Scotland are now directly involved in parkruns; either putting them on every week via some of the volunteers or entering en masse every now and again – so that may then lead to some recruitment.”

In wrapping it up, it is good to see that there are moves in some parts of the UK to bridge the gap between running as an activity and a sport as the volume of participants goes up. But is this widespread enough? And is some other mechanism or organisation needed to then bridge the next gap in encouragement and development of those who want to be competitive?

More onparkrunrunning as a sport

Time to move on in ‘fake Turks’ saga
Should male and female cross country races be the same distance?