Protecting the competition environment through hyper-elitism 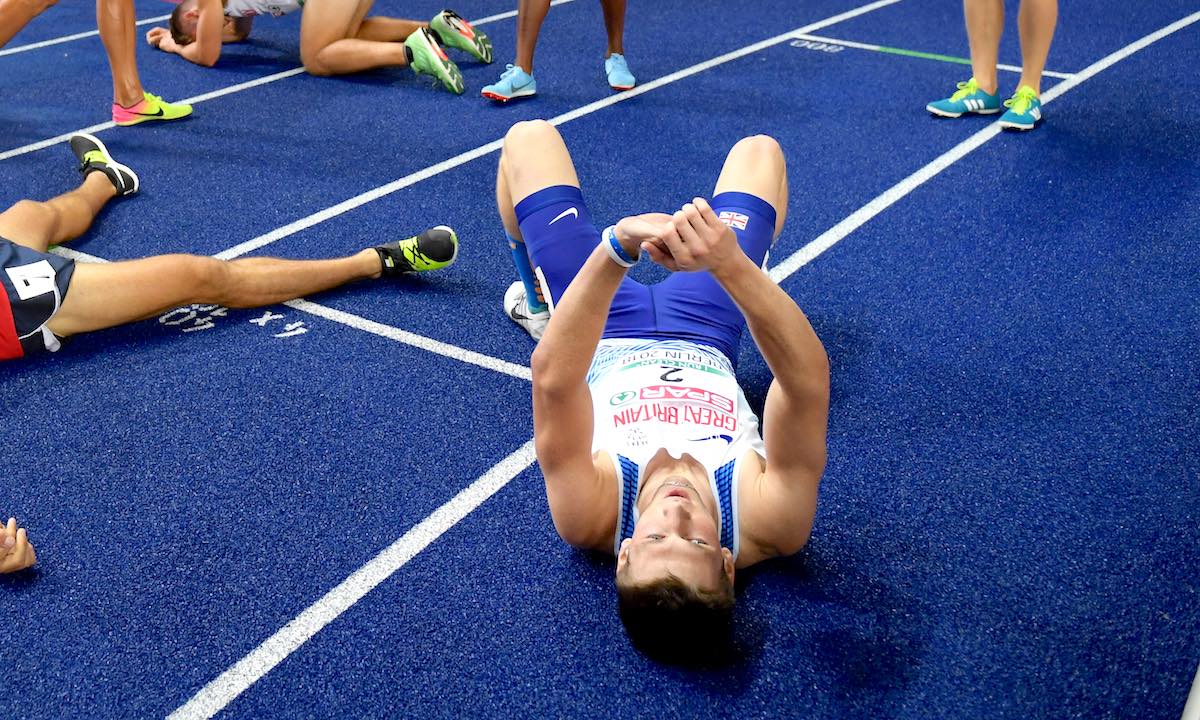 The world of high performance sport can be very myopic, where ideas about performance get taken to extreme lengths in the belief that better performance systems and more precision of delivery will create better results. Often this does indeed happen, but only up to a point.

Many of the high performance systems in place are derived from sports with very controllable competition environments like swimming, rowing and to some degree track cycling.

The performance systems these sports have implemented have often achieved great medal success at the Olympic level but they also have resulted in creating abusive and obsessive performance cultures where athlete physical and mental health are compromised in the all-consuming chase for medals, as seen in recent British and New Zealand cycling scandals.

In all these dysfunctional performance environments, the failure was in leadership and I see the same issue currently at British Athletics.

The current GB athletics high performance strategy is a fascinating document, and it appears that it was written with the total conviction that the application of hyper-elitism is what now wins medals at the Olympic Games.

There is one point in particular that hits like a sledgehammer.

This extreme Olympic selection policy over-values the final days before Olympic competition as being critical for Olympic performances; the reality is Olympic medals are won in the years, months and weeks leading into the games and not in the Olympic village.

The final days, although very important, are more about keeping your head and not messing up at the last moment. By trying to create this hyper-elite Olympic environment there is a risk of creating an environment that is too sterile and unfamiliar to that which the athletes are normally used to, through over support and over management.

Usually most critical to athletes at this time is familiarity and the support of those who have been with them through their entire Olympic campaign – their coach.

The failing of hyper-elitism is that it becomes incapable of encompassing diversity of thought, it assumes that to win Olympic medals you HAVE to behave and think in a certain way and you absolutely need to have x, y + z support.

This thinking is a classic case of the tail wagging the dog and underlines the total lack of coaching leadership currently within the GB athletics high performance program.

At the Olympic team level the ‘wide range of abilities’ is a ridiculous assertion, rarely does anyone make a British Olympic team that isn’t already doing 98% of things correctly.

Diversity of experience and behaviours is incorrectly assumed to be a negative trait in the philosophy of hyper-elitism; if this thinking had been applied historically I don’t think Britain would have won many Olympic medals at all; legendary athletes like Daley Thompson and Steve Ovett spring to mind here.

It is the diversity of experience and behaviours that make the great athletes who they are. Ultimately how hyper-elitism is applied comes down to the individuals who control the high performance structure. Who decides what behaviours and experiences are valid? Why would support for potential medalists be compromised with a less elite team when medalists from most other countries manage just fine? Who does hyper- elitism really serve?

A few weeks before the 2004 Olympic Games at the GB Olympic training camp in Cyprus I experienced a type of athlete class order I hadn’t encountered before. Half-way through a physio appointment, the physiotherapist treating me was ordered by the team medical officer to stop treating me and take care of another athlete who had a hamstring issue.

It turned out the more important athlete had merely a leg cramp from not drinking enough water in the hot climate, but it was the realisation that athletes were being organised into an order of importance at the Olympic team level I found very worrying. Who decided this? How was this decided? Why wasn’t this information made available to all athletes to better inform their planning?

When it came to the actual competitions in Athens the athlete deemed more important than myself didn’t manage to progress out of the first round while I finished 4th in my event.

Having lead Olympic teams myself I understand the importance of making sure medal potential athletes are well looked after, but I equally know that through communication and prior planning all athlete specific needs can be planned and accommodated for.

The Olympic team selection strategy shouldn’t be based around making sure the support staff can do their jobs most effectively and unhindered, it is about giving your best athletes the opportunity to achieve a lifelong ambition and to support them on their own terms at every stage of their journey.

In a follow-up article, Jon Brown will address the endurance specific aspects of the British Athletics high performance strategy.

Are we doing enough to support distance runners?
The British endurance strategy… or lack of?